I have been a teacher of English for 24 years, a Headteacher for 9 years and, at the age of 48, this much I know about holding steady.
Fortune, good night, smile once more; turn thy wheel! – King Lear, Act II sc. ii
This past fortnight has been extraordinary. I don’t think I have ever known such rapid changes of fortune. The Wheel of Fortune, or Rota Fortunae, hasn’t been turning, it’s been spinning out of control!
The Anglo-Saxon poem Deor prepared me for life. As a green undergraduate the poem helped me develop a philosophical acceptance of life’s vagaries. In the poem, Deor’s lord has replaced him. Deor mentions various figures from Germanic mythology and reconciles his own troubles with the troubles these figures faced, ending each section with the refrain þæs ofereode, þisses swa mæg! that passed away, so may this. It is a poem of profound consolation and you can find it translated here:  http://www.kami.demon.co.uk/gesithas/readings/deor_me.html
Ken Robinson has something of the Deor poet’s wisdom! The section in The Element about the size of the earth in relation to other planets and suns is great. It is hard to get upset when you remember how magnificently insignificant we are. 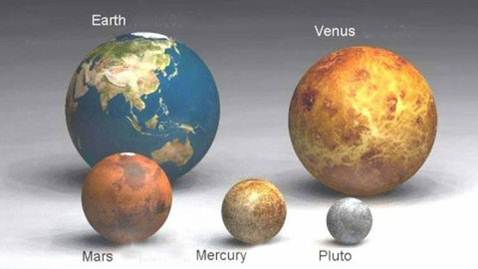 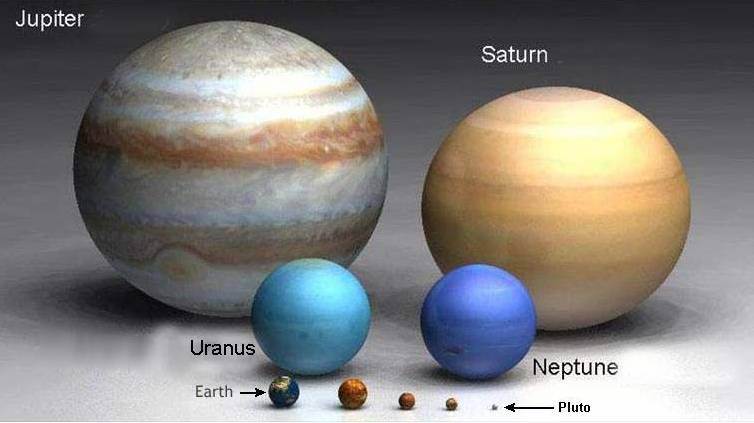 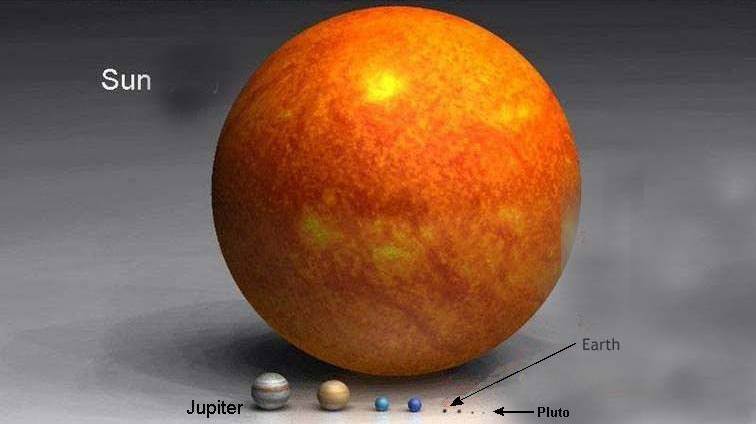 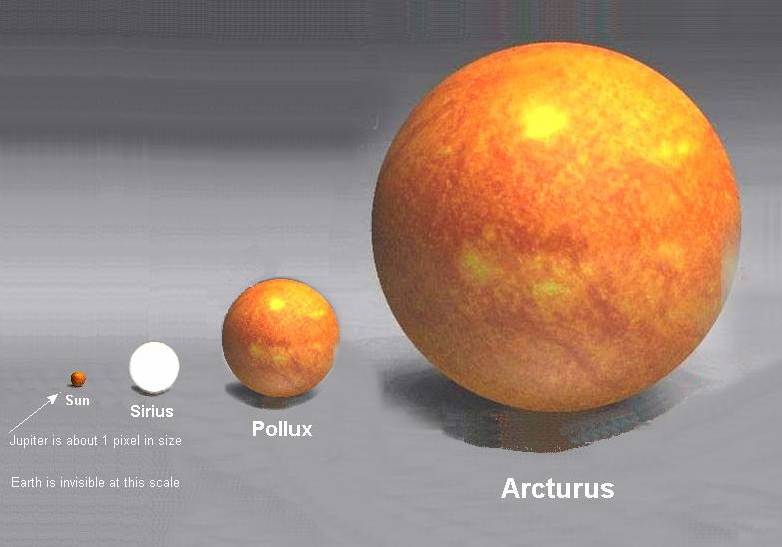 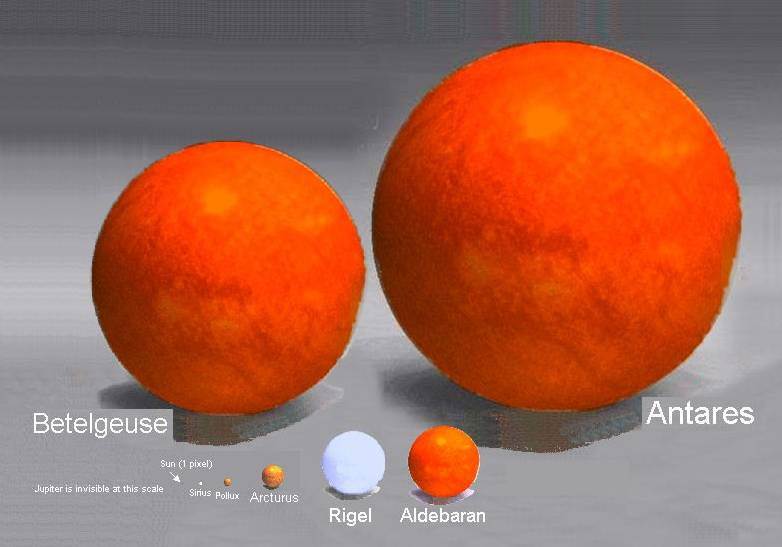 It’s not a case of saying, Why me? when difficult  things happen. It’s a case of Why not me? My strapline for this blog is Shakespeare’s take on it. There is nothing good or bad, it’s how we respond to events that defines them.
Oliver Burkeman is good on how to prepare for the inevitability of difficult events; he’s a modern day Deor poet! He says, Confronting the worst-case scenario saps it of much of its anxiety-inducing power. Happiness reached via positive thinking can be fleeting and brittle, negative visualization generates a vastly more dependable calm.
[wpvideo CCN061li]

Amongst the UPs of this past extraordinary fortnight were: helping lead the first Headteachers’ Roundtable conference; meeting Zoe Elder when she led our training day; winning two tickets for Manchester United vs Real Madrid; being named in the Top 100 of all schools for progress from KS2 to GCSEs; reading a great Headteachers’ Roundtable article in the Guardian; feeling glad when the EBC proposals were modified significantly; appearing live on Sky News talking about the EBCs. 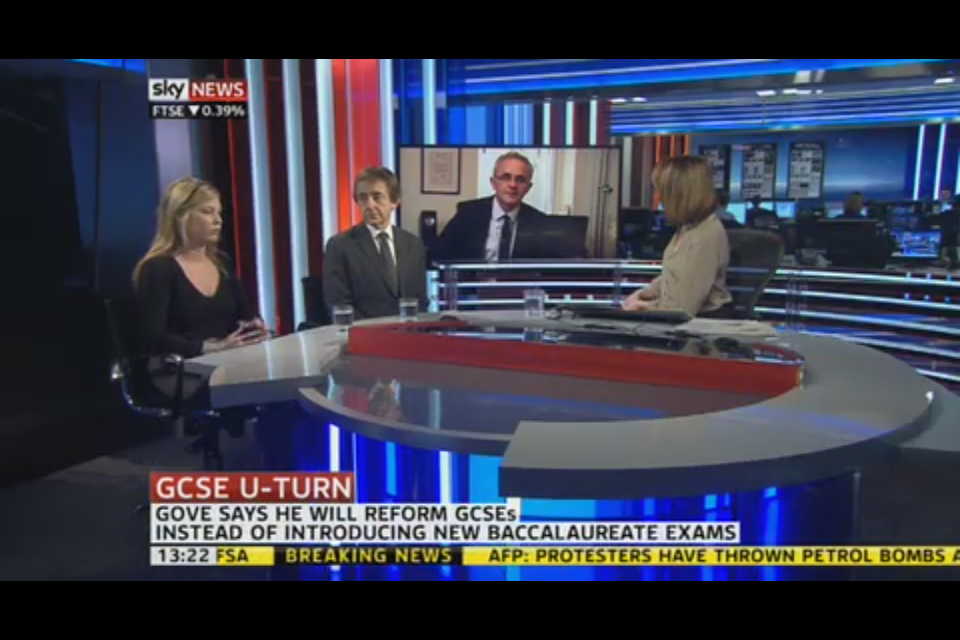 Amongst the DOWNs of this past extraordinary fortnight were: attending the very raw funeral of one of our ex-students who died just twenty years old; remembering my dad who died 28 years ago last week; getting a parking ticket after I stopped for the swiftest pint with a few mates on the way home last night; spending 30 minutes looking for my keys this morning before a tense phone call confirmed that my wife has taken all our keys to London for the weekend, leaving me and the boys keyless and carless.
Daffodils are important. They are beautiful because they are here with us fleetingly. They symbolise for me both the beginning of spring time and the impermanence of things. Rather than Wordsworth, if you have never met with Gillian Clarke’s poem, here it is. It forms part of one of my most remarked upon assemblies:
Miracle on St David’s Day

“They flash upon that inward eye
Which is the bliss of solitude”
The Daffodils by W.Wordsworth

An afternoon yellow and open-mouthed
with daffodils. The sun treads the path
among cedars and enormous oaks.
It might be a country house, guests strolling,
the rumps of gardeners between nursery shrubs.
I am reading poetry to the insane.
An old woman, interrupting, offers
as many buckets of coal as I need.
A beautiful chestnut-haired boy listens
entirely absorbed. A schizophrenic
on a good day, they tell me later.
In a cage of first March sun, a woman
sits not listening, not seeing, not feeling.
In her neat clothes the woman is absent.
A big, mild man is tenderly led
to his chair. He has never spoken.
His labourer’s hands on his knees, he rocks
gently to the rhythms of the poems.
I read to their presences, absences,
to the big, dumb labouring man as he rocks.
He is suddenly standing, silently,
huge and mild, but I feel afraid. Like slow
movement of spring water or the first bird
of the year in the breaking darkness
the labourer’s voice recites “The Daffodils”.
The nurses are frozen, alert; the patients
seem to listen. He is hoarse but word-perfect.
Outside the daffodils are still as wax,
a thousand, ten thousand their syllables
unspoken, their creams and yellows still.
Forty years ago, in a Valleys school,
the class recited poetry by rote.
Since the dumbness of misery fell
he has remembered there was a music
of speech and that once he had something to say.
When he’s done, before the applause, we observe
the flower’s silence. A thrush sings
and the daffodils are flame. 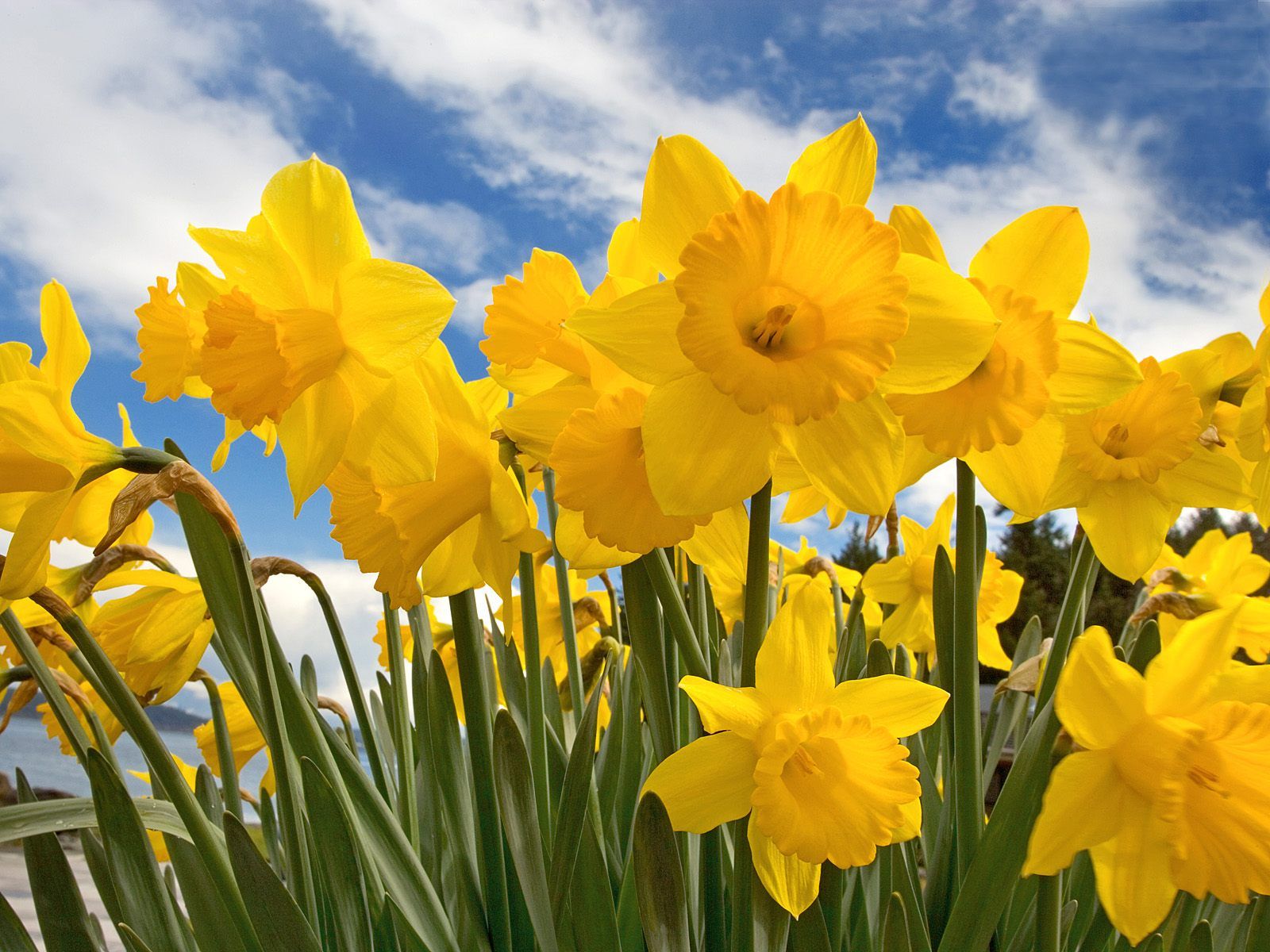 The first word I ever said was Bev! My big sister was 8 years old when I was born; I must have been a gift for her! The same day last week that I attended the funeral of one of our ex-students, and also won the tickets for Old Trafford, we were told that her cancer has spread to her lymph glands and there’s a nodule on her lung. 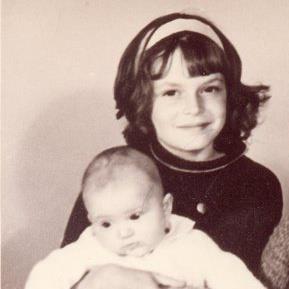 As a Headteacher you have to hold steady. It’s great to show you’re human for sure, but people also need to feel they are in safe hands, especially when there is such uncertainty and fear in our professional world. Like I said, it’s been an extraordinary fortnight. þæs ofereode, þisses swa mæg!
[wpvideo qJdhQQte]