I have been a teacher of English for 24 years, a Headteacher for 9 years and, at the age of 48, this much I know about developing leadership and shaping the SLT.
The days of having to time-serve before gaining a leadership post in schools are well gone; if you’re good enough, you’re old enough. I was fortunate to be given the chance to lead even when I was hardly ready; I owe John Morris, Peter Bratton, Chris Bridge, Norma Taylor and Jonathan Leach for appointing me when I was far from the finished article! Nepotism aside, Elizabeth Murdoch ran BskyB when she was 29 years old.
Growing young leaders is one of the Headteacher’s main priorities. My leadership-talent radar is always on, mainly because it has to be; in ten years of headship, promotions and retirements have meant I have never had the same team two years in a row!
Maintaining the core ethos is key to sustaining your team’s effectiveness. It is crucial to be clear in your expectations of SLT colleagues; be utterly explicit and challenge when your expectations are not met.  Whilst personnel may change the core ethos has to remain intact.
Good leaders attract followers but great leaders create leaders. I know I’m a Michael Fullan bore, but he does get it when he says, An organization cannot flourish – at least, not for long – on the actions of the top leader alone. Schools and districts need many leaders at many levels. Learning in context helps produce such leaders. Further, for leaders to be able to deal with complex problems, they need many years of experience and professional development on the job. To a certain extent, a school leader’s effectiveness in creating a culture of sustained change will be determined by the leaders he or she leaves behind.
We believe in the limitless potential of all people, not just students. The responsibility of leadership isn’t for everyone, however; you have to be understanding when younger colleagues don’t want the increased responsibility of leadership which you would have found attractive at their age. A high level of sensitivity is important.
Avoid the unintended development of the long-serving Senior Leader who ends up in the SLT without a clear role. It’s costly and generally morale-sapping for the institution. If you have an Assistant or Deputy Headteacher responsible for school transport, STOP IT! 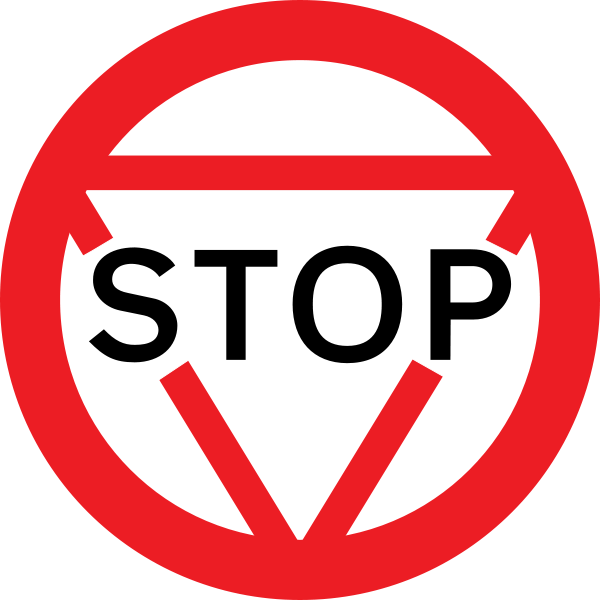 Distributing leadership means distributing responsibility and accountability; anything else is just delegating tasks. You have to be comfortable about the genuine distribution of leadership. Alma Harris is good on this when she says, It was the strongest leaders most comfortable in their own skins who were eventually most able to let go of power, thus allowing for the decisions of others. They were more likely to distribute than merely to delegate and still less likely to micromanage others’ every action so as to deliver someone else’s agenda.
Take risks when you develop young leaders – give them a chance but know how far you can allow them to fall. 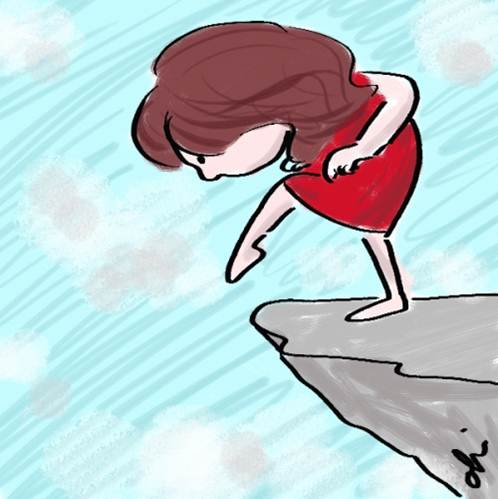 If you have a Junior Leadership Team give them a purpose that is real and matters. This year we appointed a JLT; we asked them to research into student motivation and to make proposals for improving student motivation for our forthcoming 2013-2016 School Development Plan. They have been breath-takingly good; our new SDP will have only two Development Strands, one of which they will have shaped and be responsible for implementing.
If you have a Junior Leadership Team, invest in the team’s development. We managed to persuade Zoe Elder @fullonlearning to coach our JLT. Her input has been expert, developmental and inspirational; I choose those words very deliberately.
Simplicity, clarity, brevity: Evaluate! Our JLT is at the point where they need to shape up their proposals into a formal development plan and the best advice is to keep things simple, be utterly clear about what the outcomes of their proposals will look like and keep everything brief; they must focus with clarity upon the golden thread from action to impact on student outcomes. Then, the vital thing, and the thing I don’t think we do very well in schools generally, is for them to agree how they will evaluate the success of the strategies they implement. 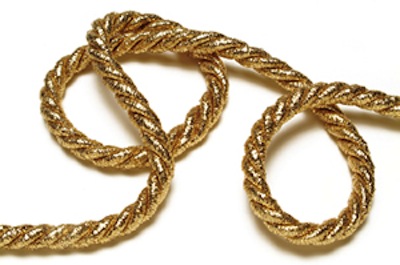 Simplicity does not mean simplistic; as Fullan says, Never a tick box, always complexity. The JLT need to be guided by Kluger’s notion of simplexity; Kluger says that we have to make what we do simple to understand, and then spend time upon the complex task of taking people with us – effective change is simple to describe but complex to implement.
When appointing, beware the Halo Effect. Dion and Berscheid (1972) concluded that participants in their research overwhelmingly believed more attractive people have more socially desirable personality traits than either averagely attractive or unattractive people. The participants also believed that attractive individuals would…have more career success than the others. Take a check – how good-looking is your SLT?! 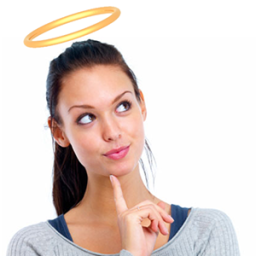 Don’t be afraid of appointing greatness. This sounds silly, but some Headteachers can be threatened by the Deputy who’s truly great. I love working with talented people and, anyway, it’s not my ideas I’m after, it’s the best ideas.
We have all felt the Imposter Syndrome at one point or another. Vic Goddard and I chatted about it at length recently. But over the years I have stopped asking, Why me? and instead I’ve began asking, Why not me? Someone’s got to take responsibility and what’s the worst thing that can happen? Really?