I have been a teacher of English for 24 years, a Headteacher for 9 years and, at the age of 48, this much I know about the Strange Bedfellows Project: Creativity and Analysis in an Age of Austerity. 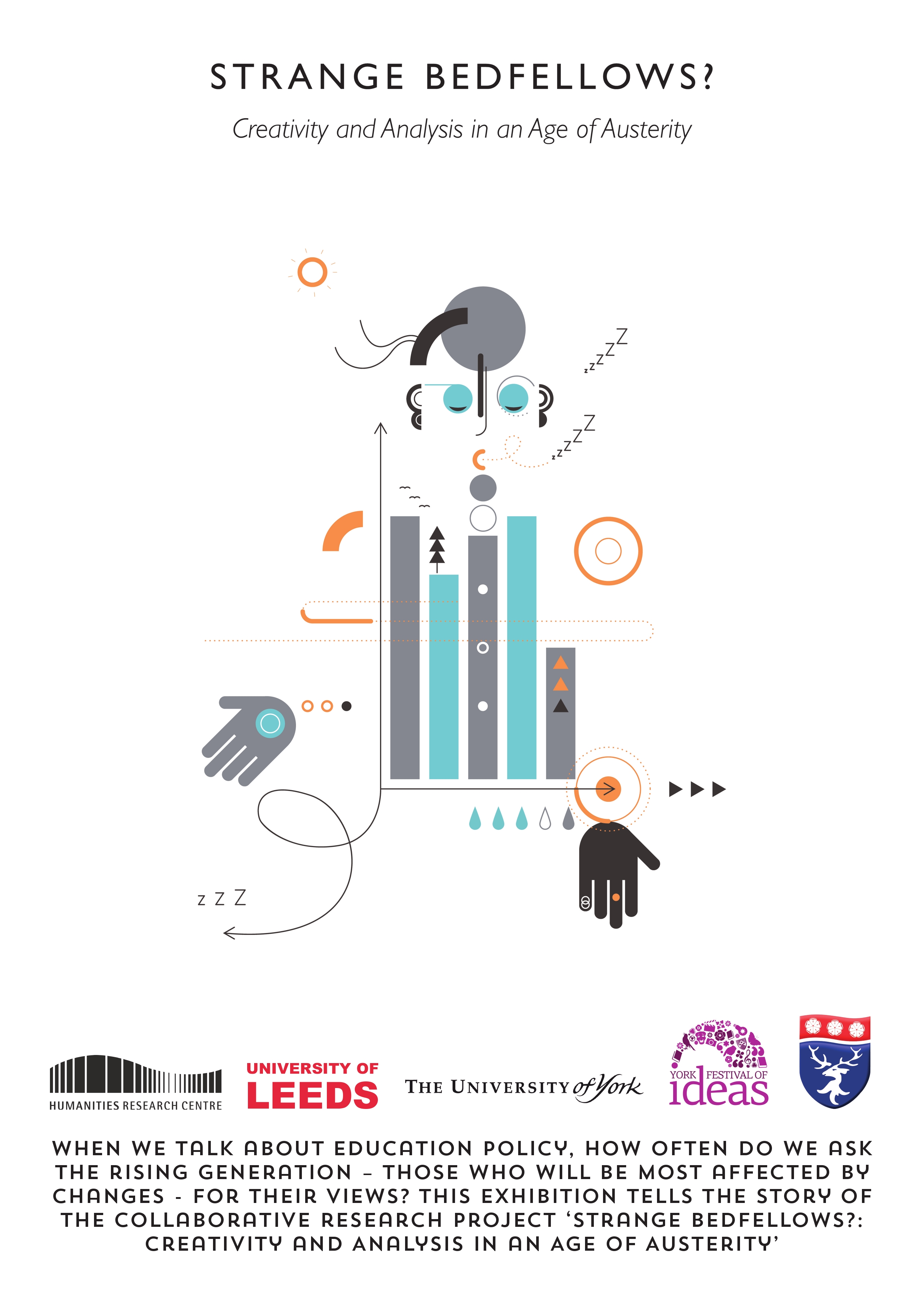 Sometimes you intuitively pursue an opportunity and it blossoms into something quite remarkable. Last August Sophie Coulombeau emailed me about a project called StrangeBedfellows: Creativity and Analysis in an Age of Austerity. Ten months later and our students had an exhibition at the Festival of Ideas. What follows is the introduction to the project, the video and the artwork. I think it is a provocative piece of work which gave some of our brightest students a platform to express their thoughts about their educational experiences in an English state school in 2013.
The project ‘Strange Bedfellows?: Creativity and Analysis in an Age of
Austerity’ was set up by York postgraduate students in 2012 to investigate how
academic study and creative practice can, and should work together in an
increasingly difficult economic climate. As one branch of this project, Sophie
Coulombeau (PhD, University of York) and collaborator Alys Mostyn (PhD,
University of Leeds) organised a series of workshops between research students
at the Universities of York and Leeds and Year 12 students at Huntington
School, which were funded by Humanities Centres at the two universities, and by
the school itself.
Sophie says, “The workshops programme was born from the idea that when
when we talk about secondary or higher education reform, we never seem to ask
the rising generation – those who will be most affected by changes – what they
think about them. The brilliant young people at Huntington had a huge range of
perceptive thoughts about creativity, Michael Gove’s proposed changes to
secondary education, and their own academic and career aspirations. It was an
eye-opening experience working with them, and we want to publicise their
contribution as widely as possible. Policymakers across government and
education need to be listening to this stuff.”
York Festival of Ideas recently hosted an exhibition showcasing Huntington
students’ creative projects including art, sculpture, poetry and music, which
were produced in response to the theme ‘Creativity and Analysis in an Age of
Austerity’. The exhibition had 160 visitors in two days, and the organisers
have received enquiries about rolling out the project to other UK cities and
abroad.” 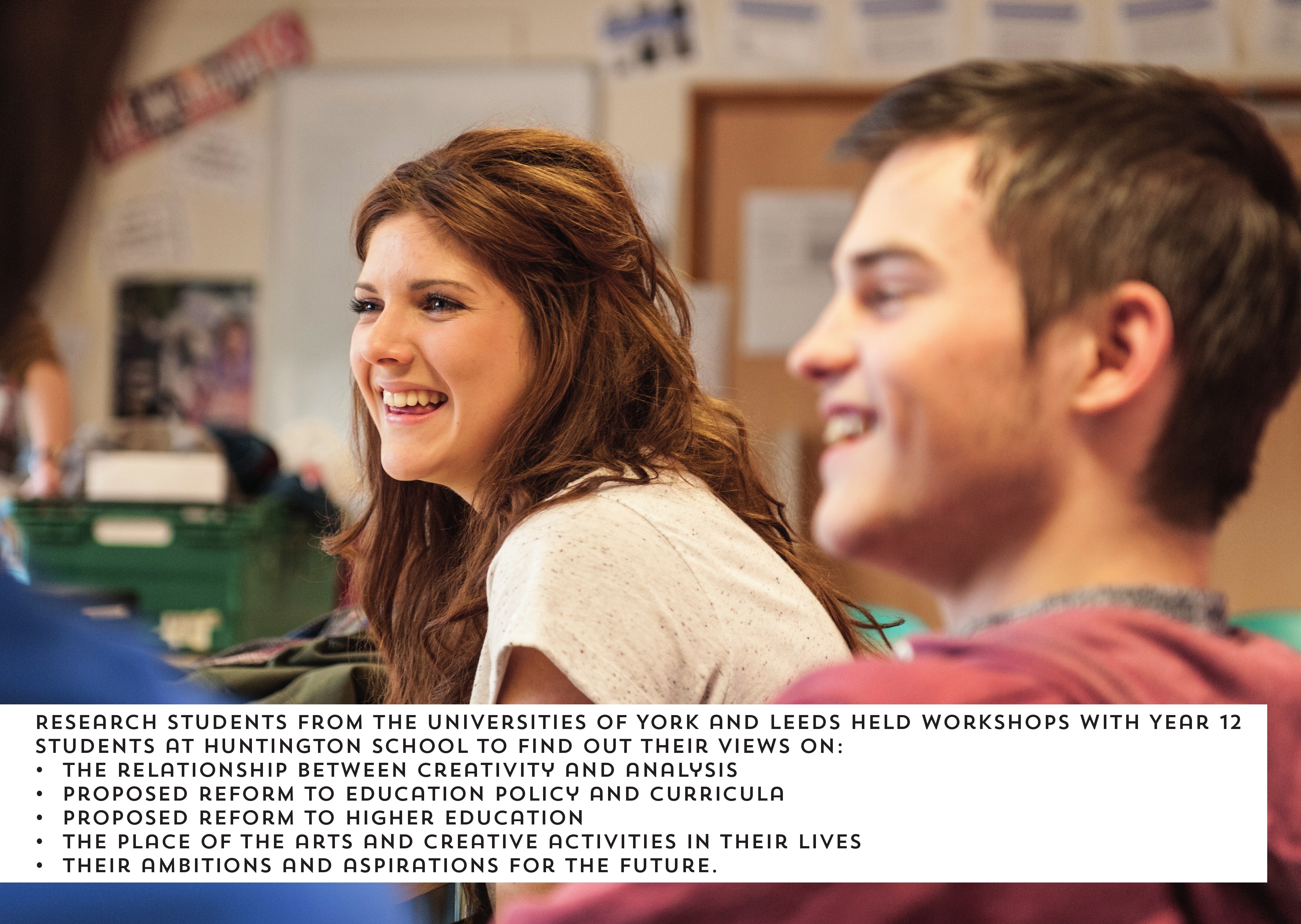 The video can be seen here: 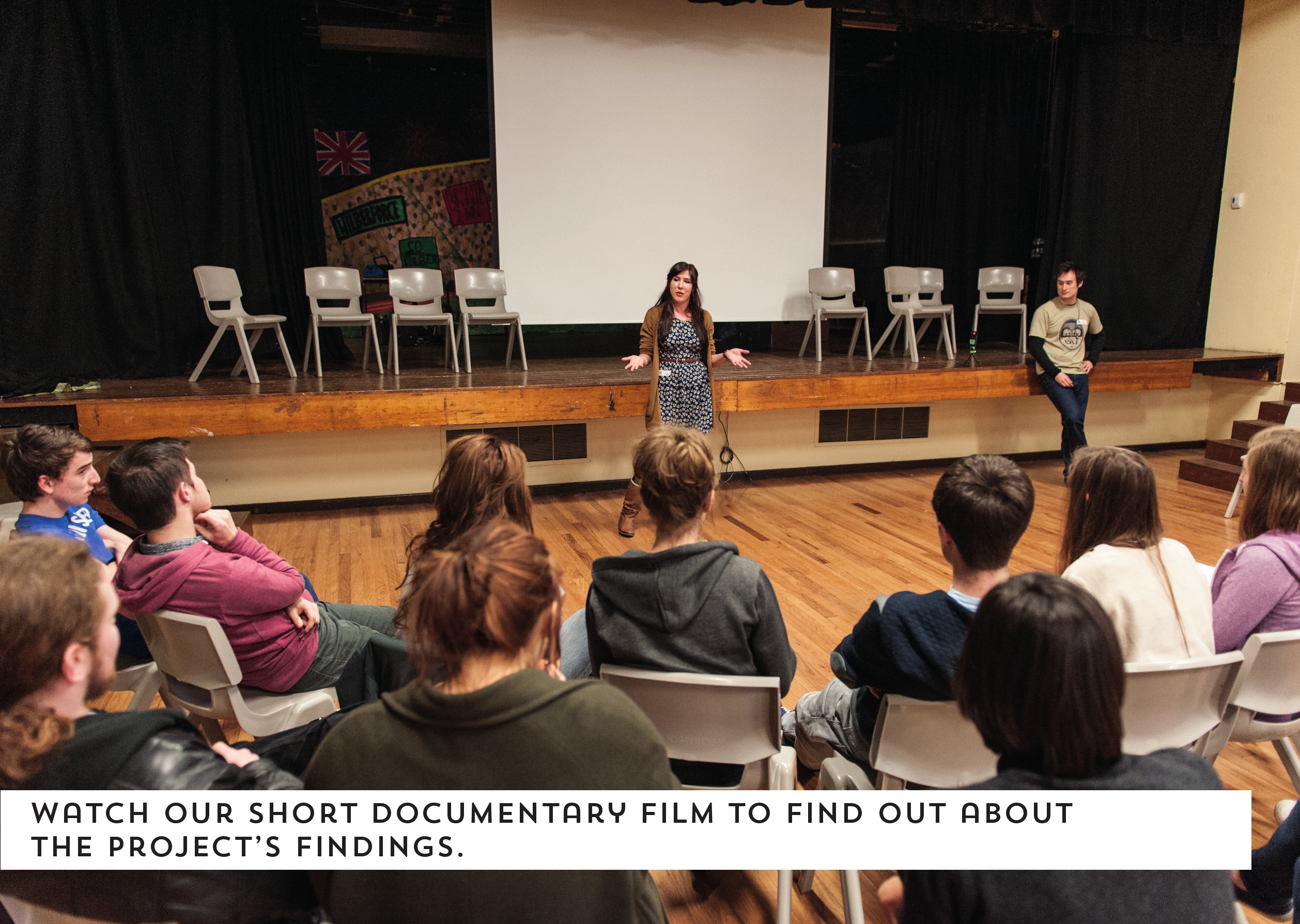 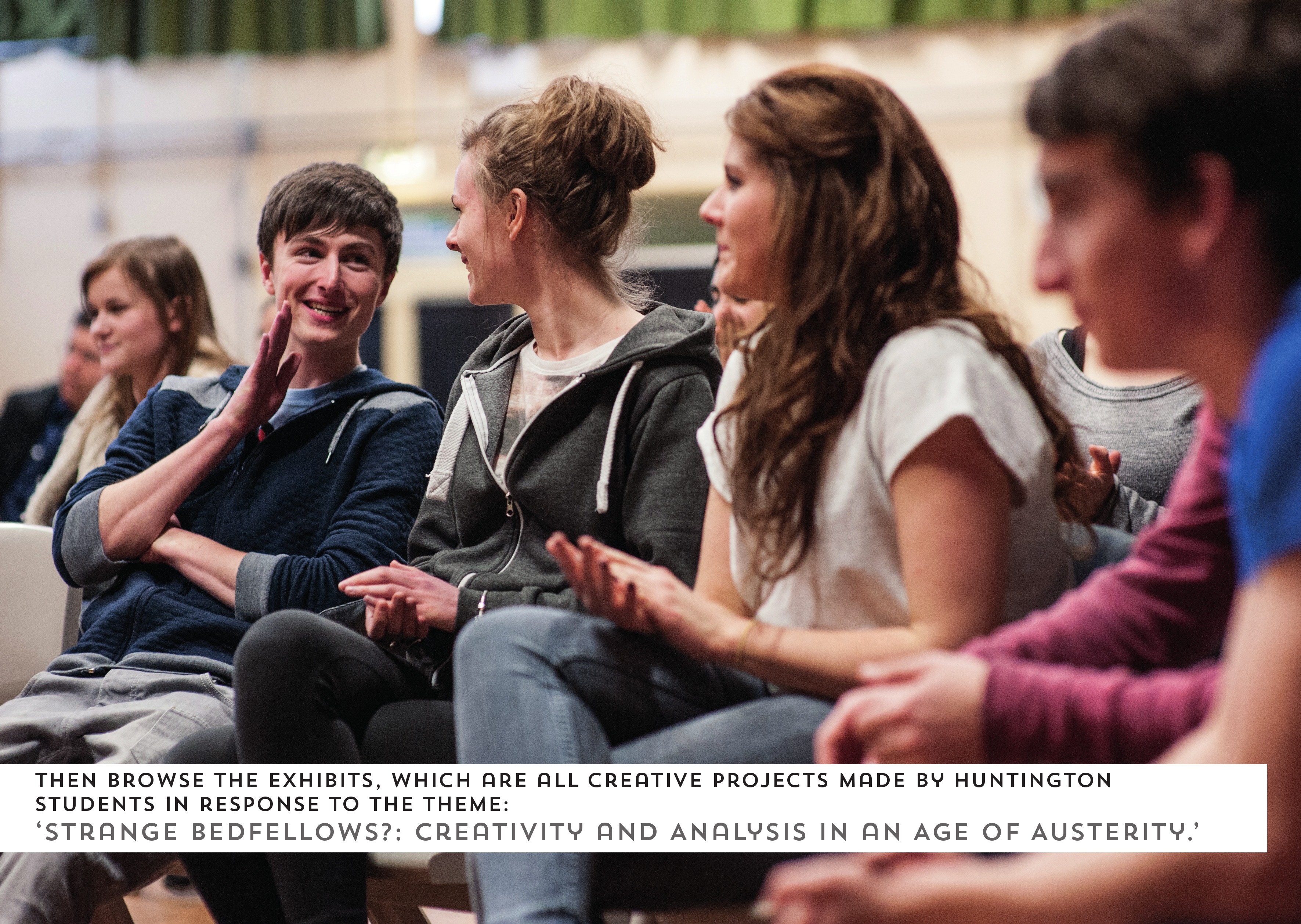 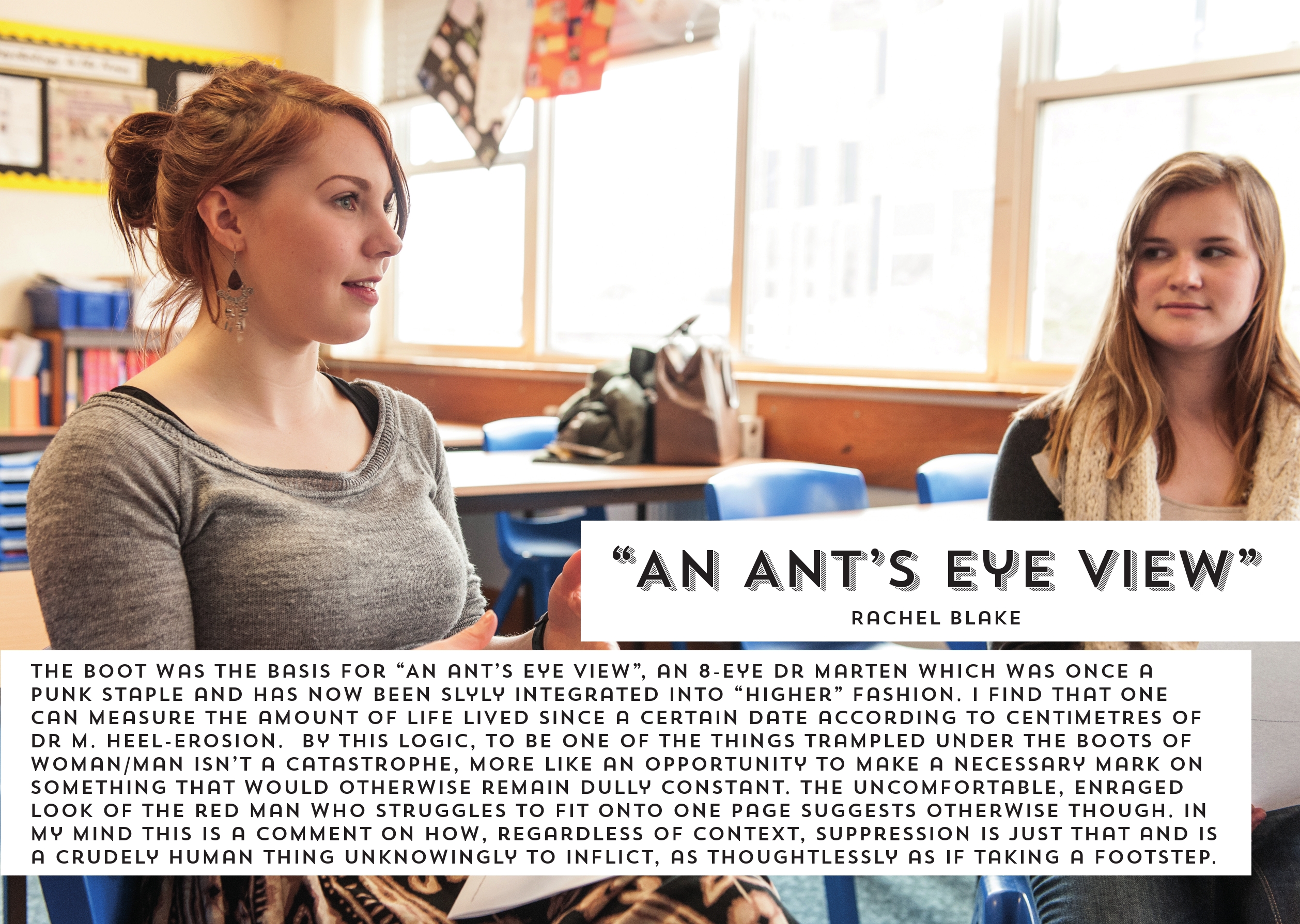 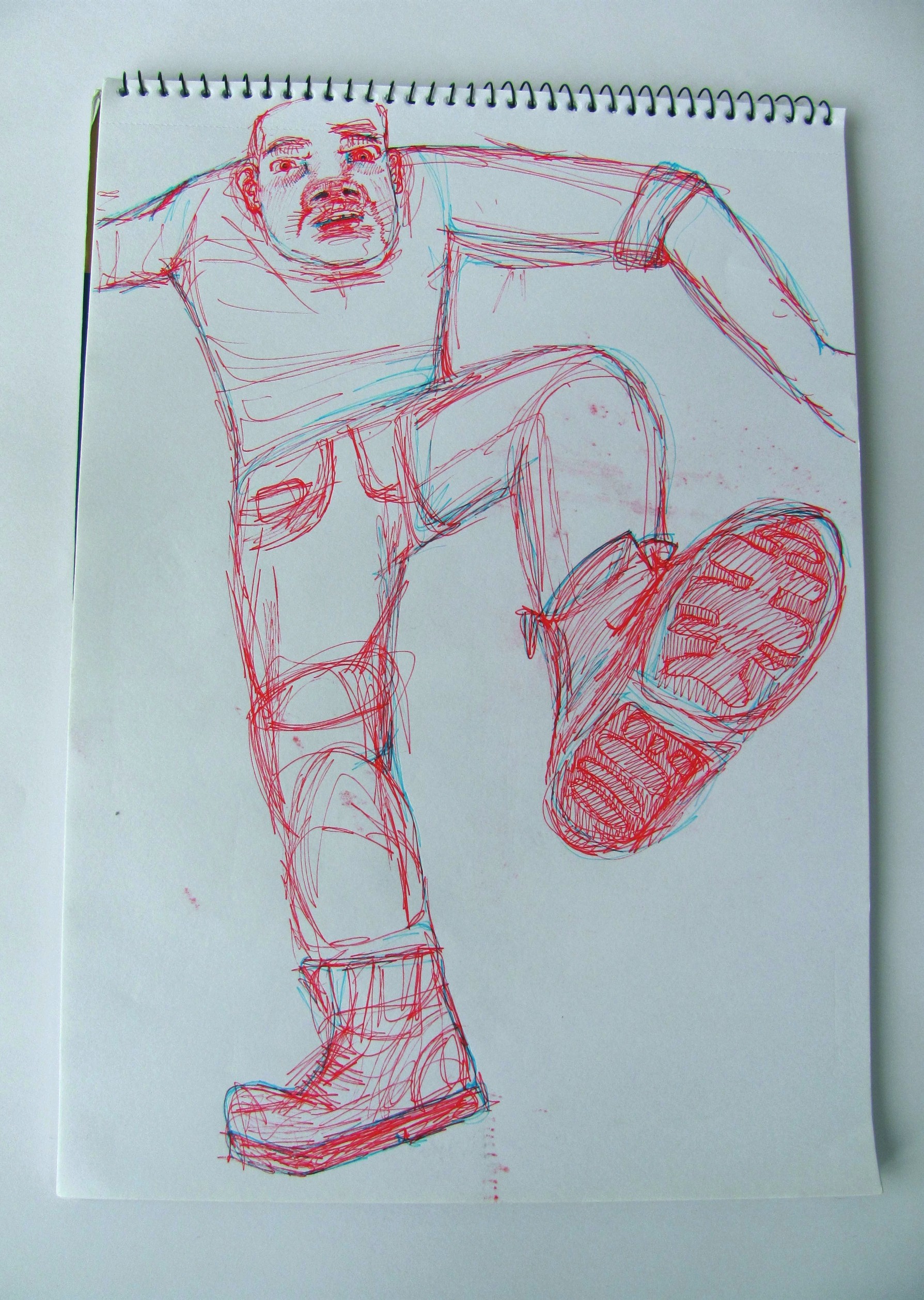 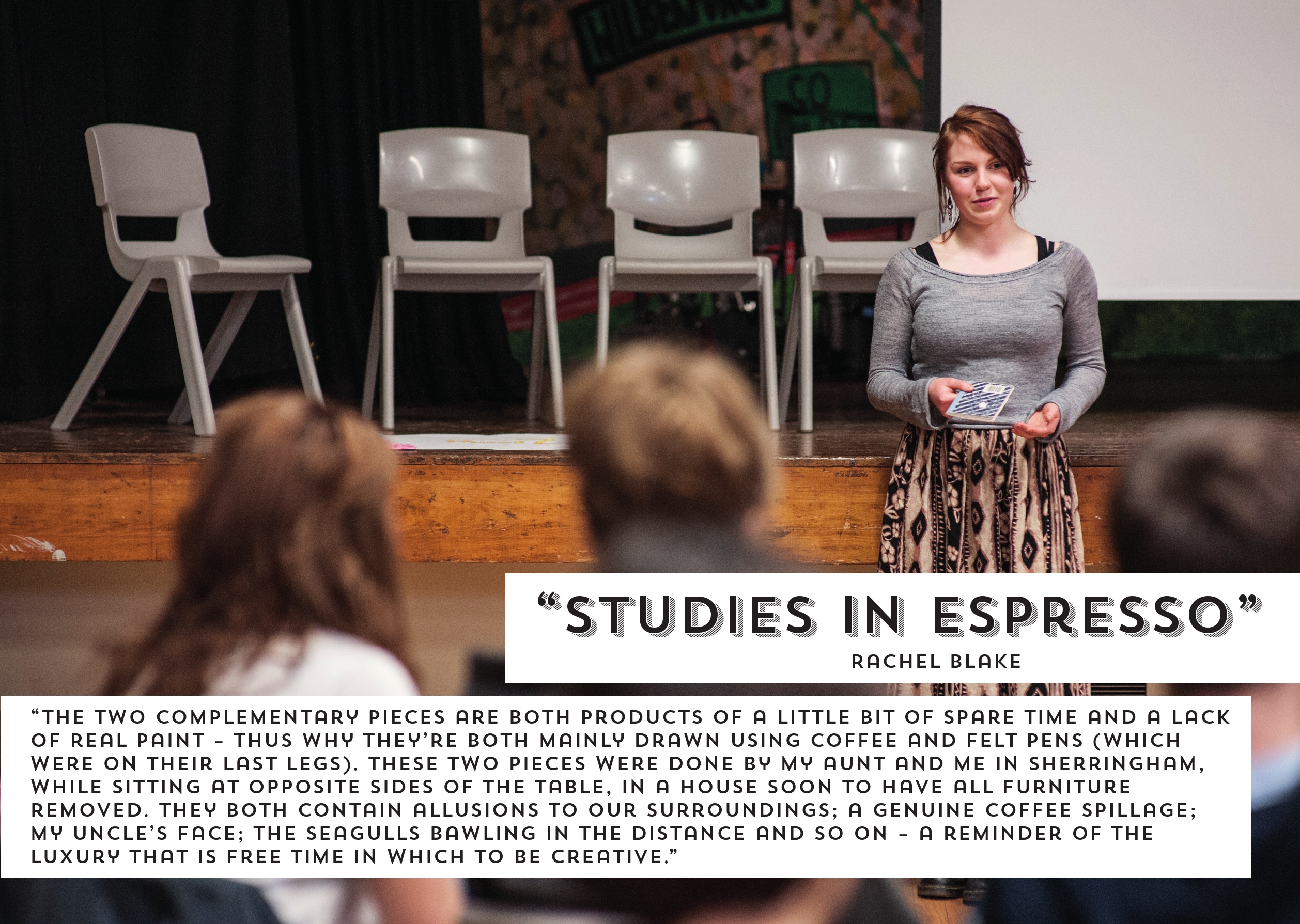 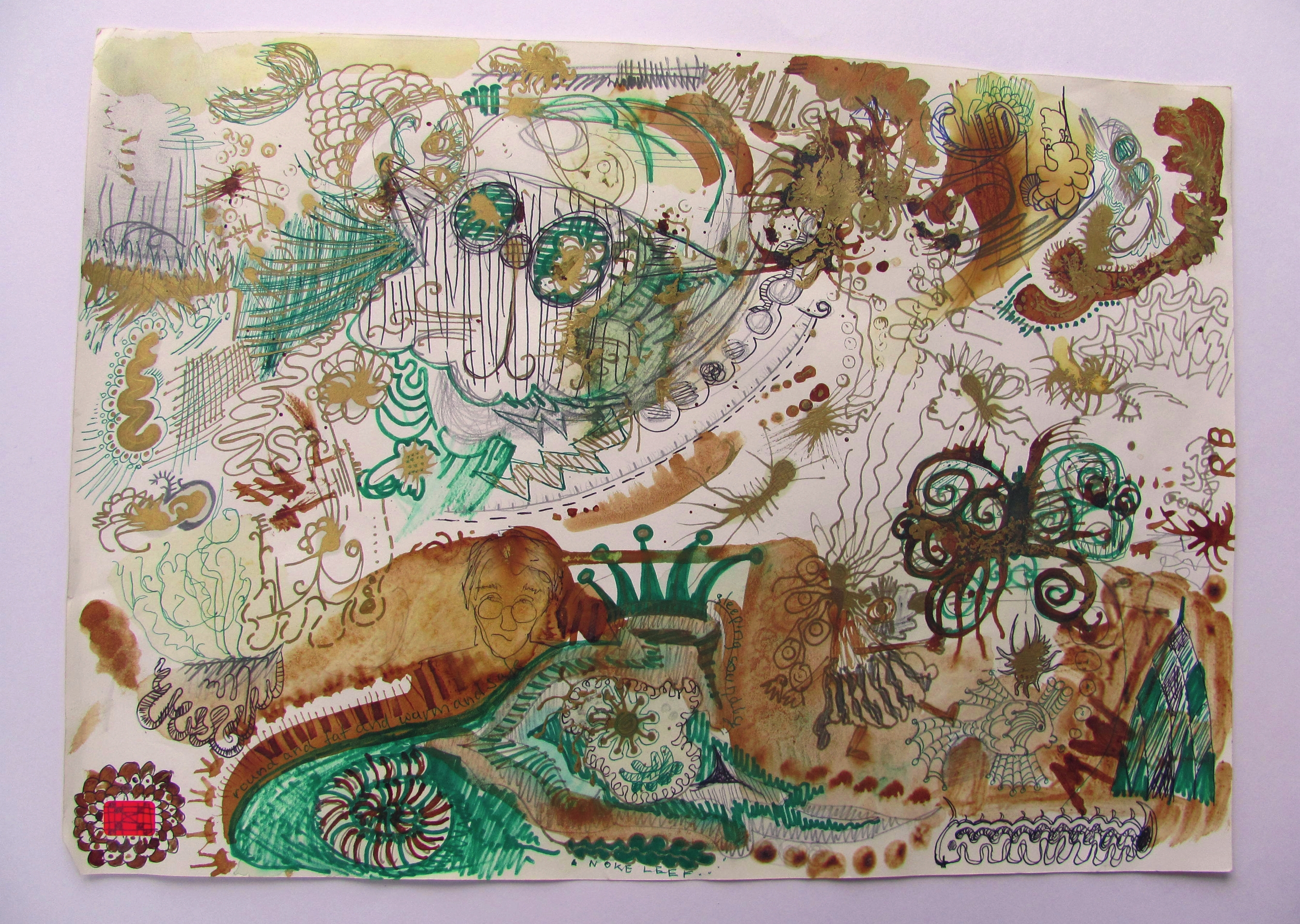 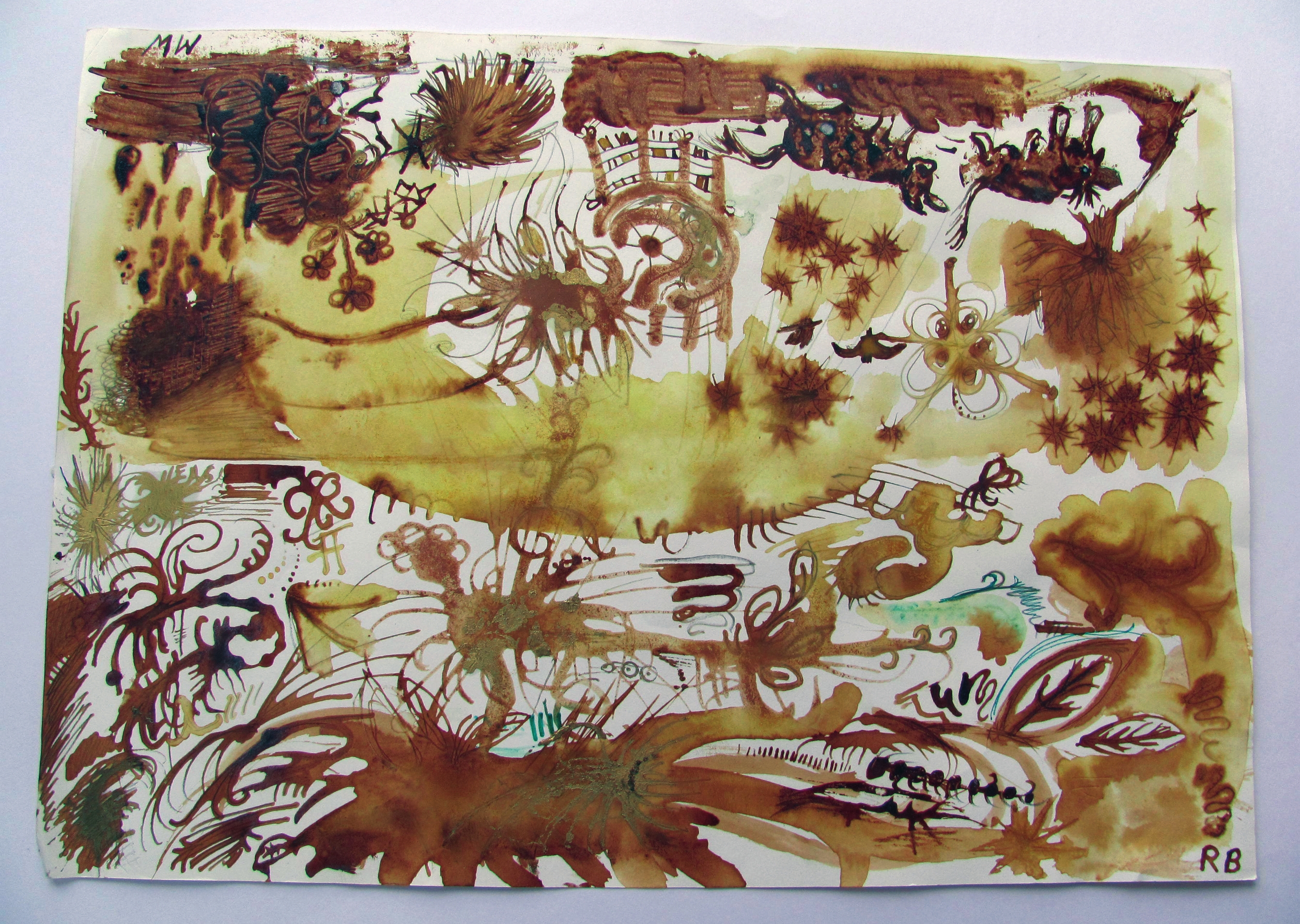 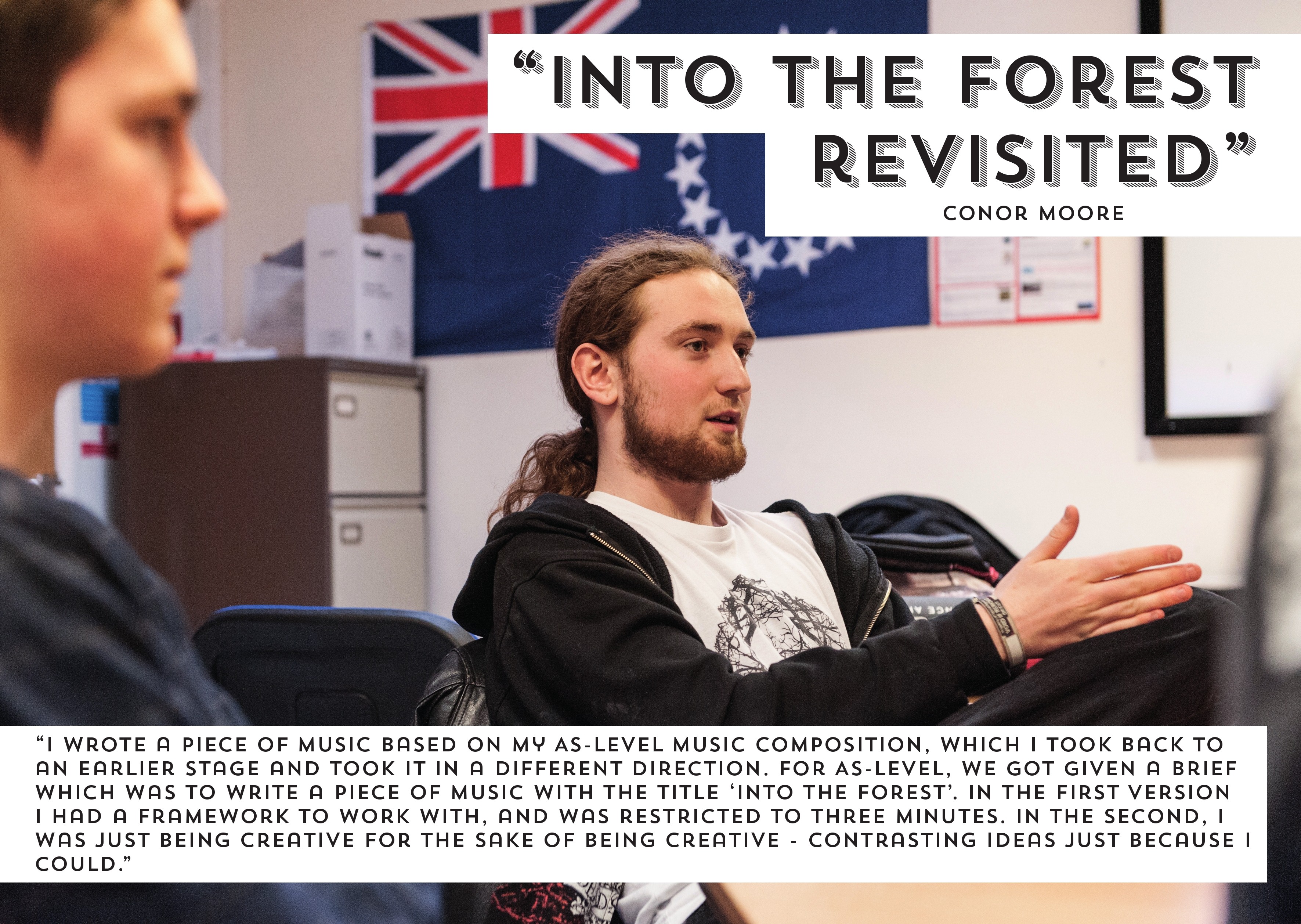 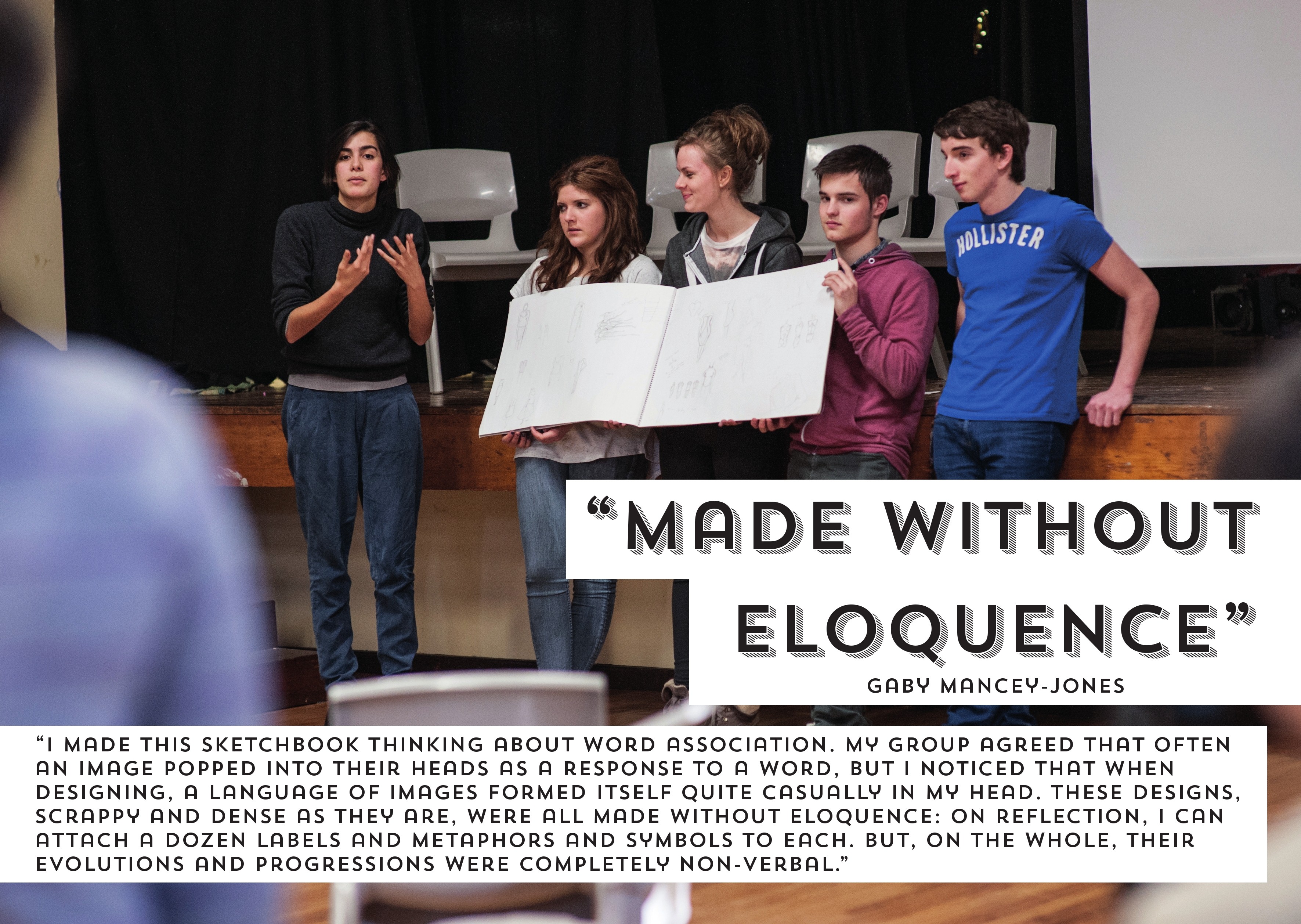 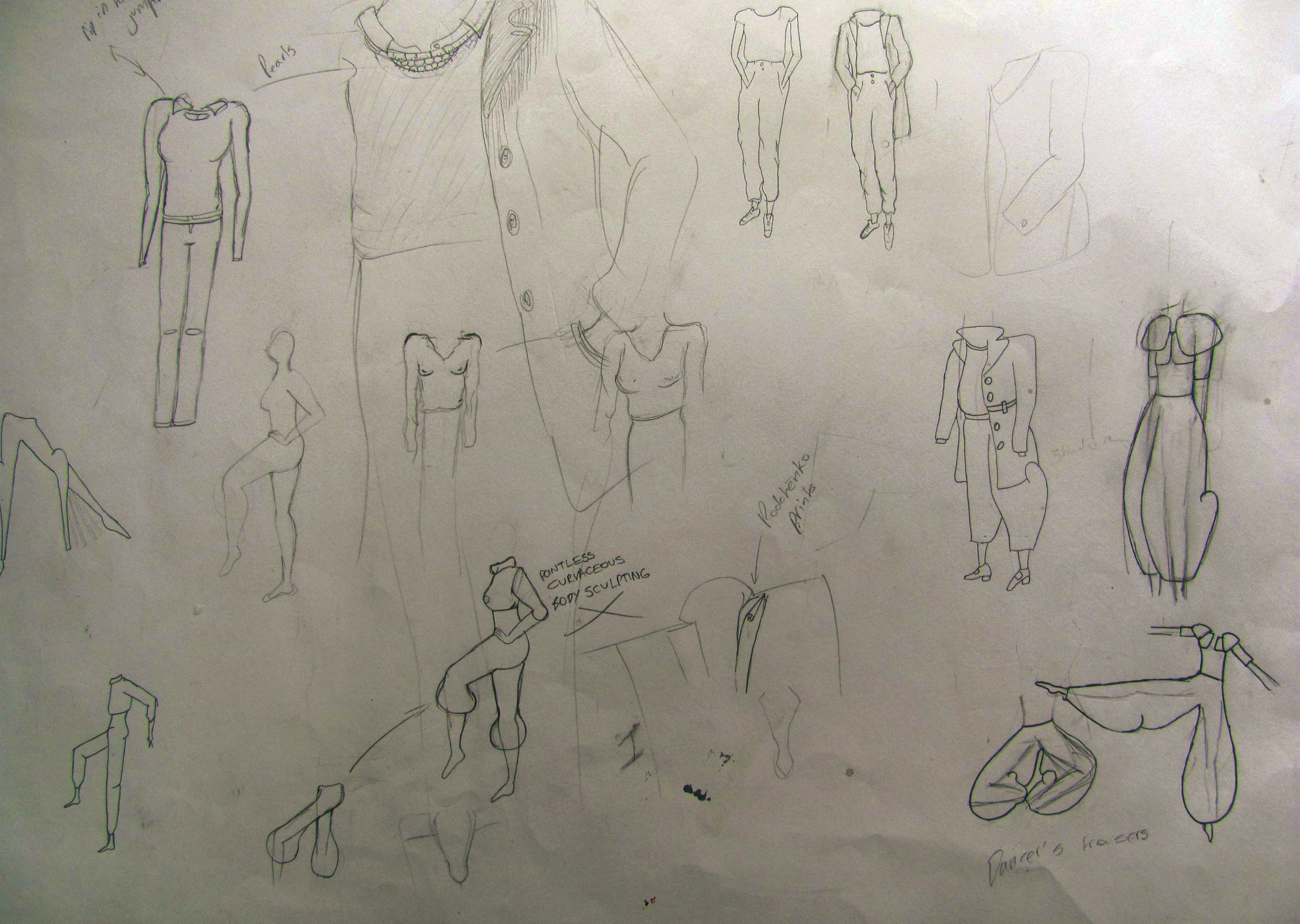 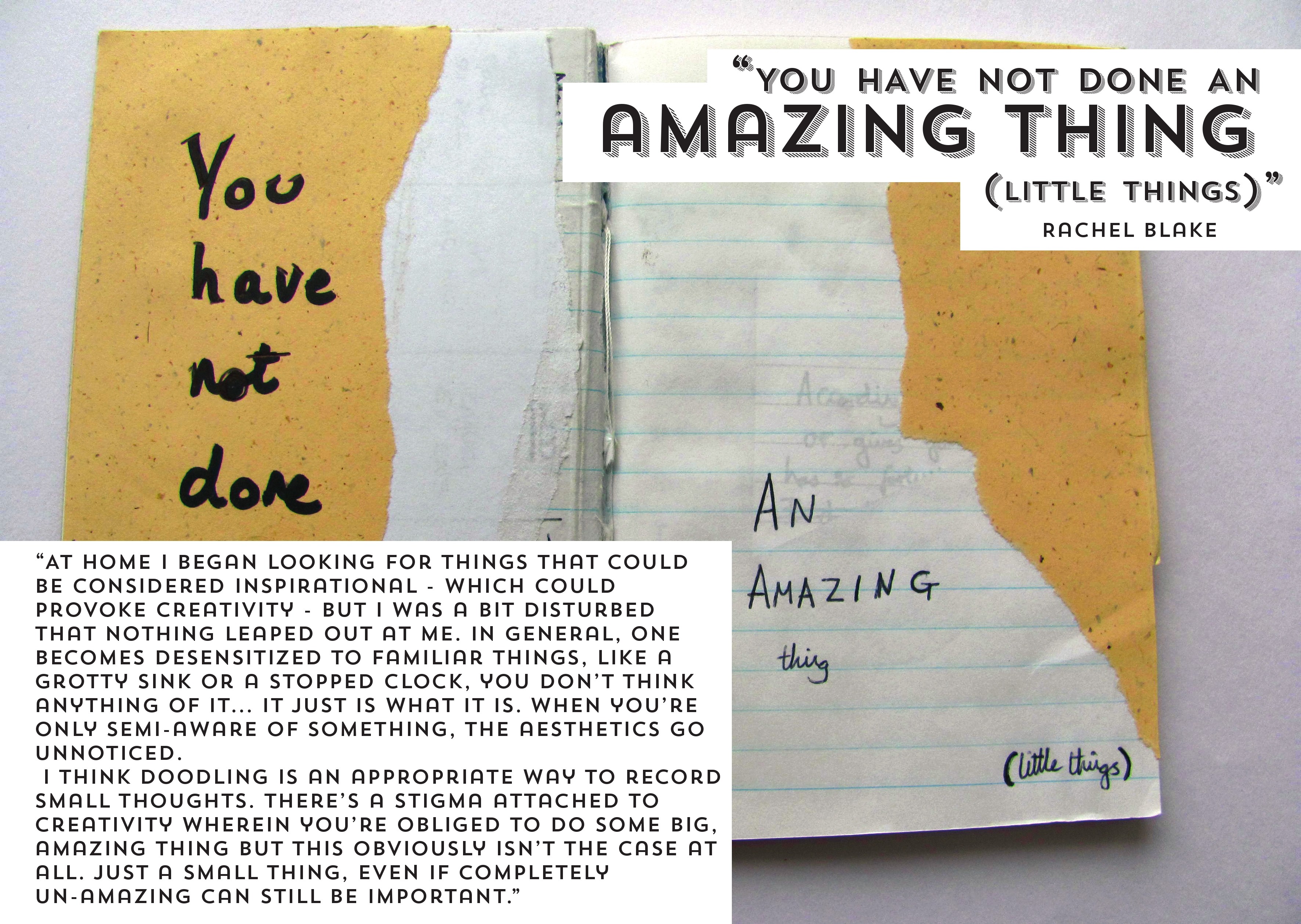 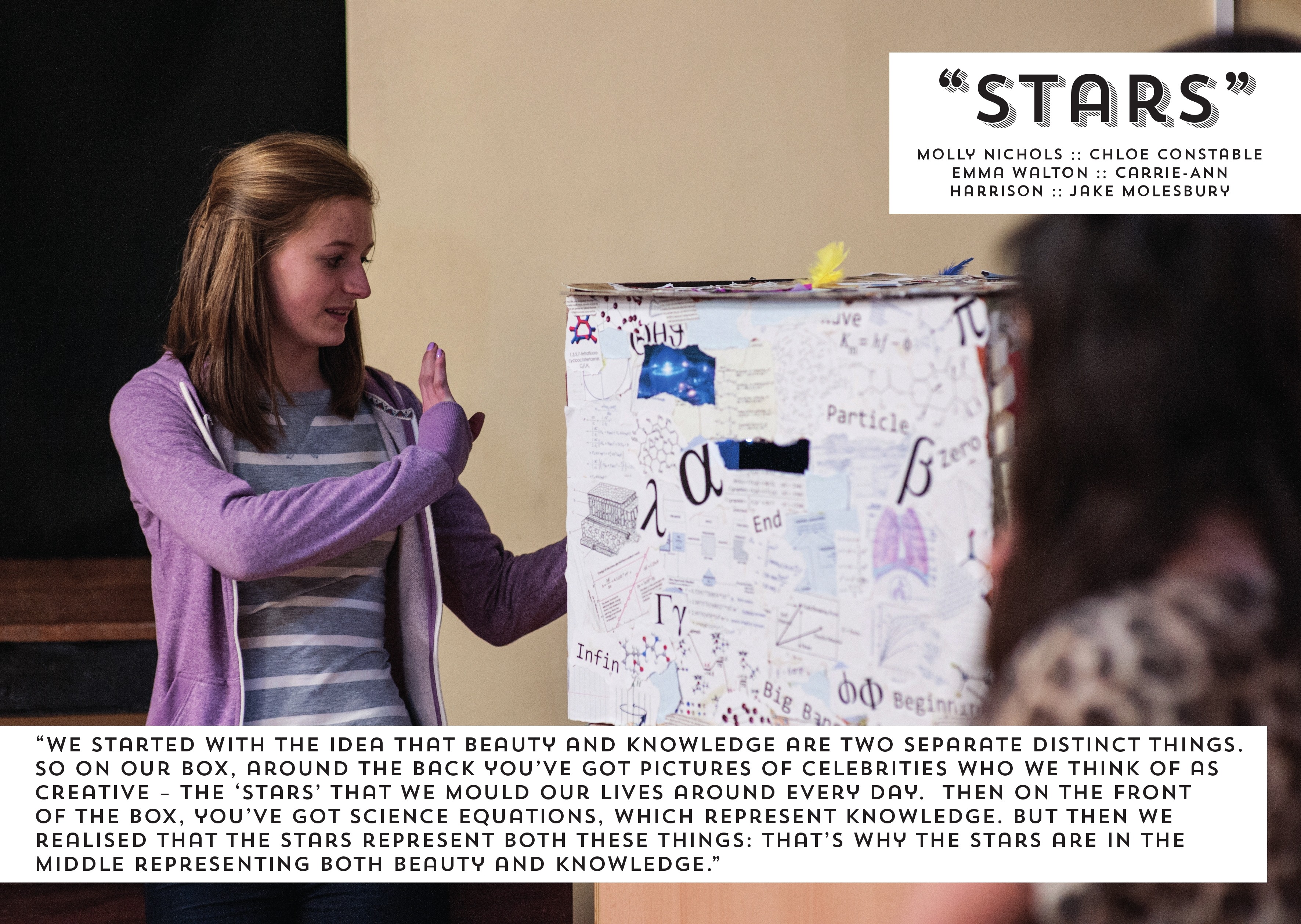 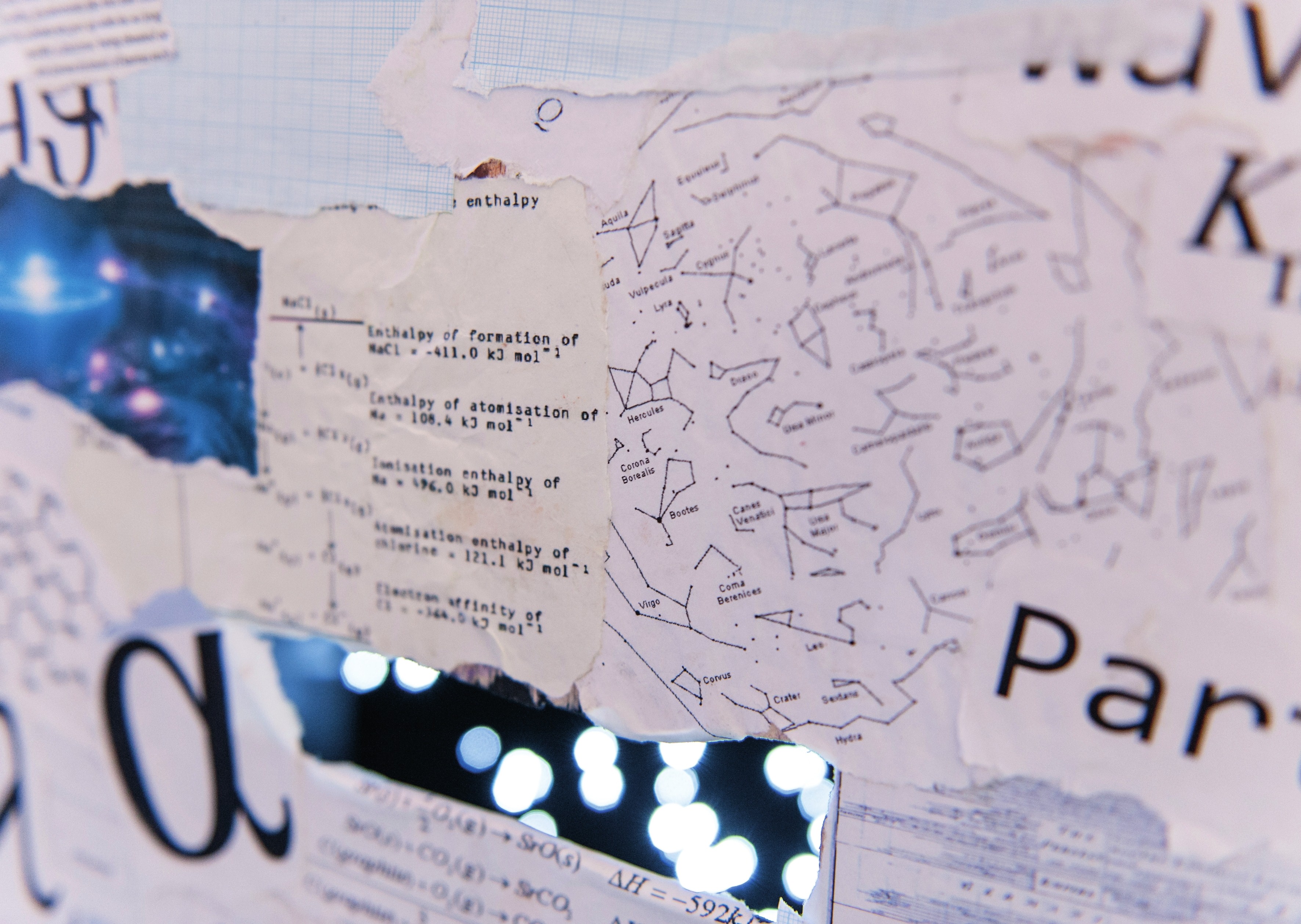 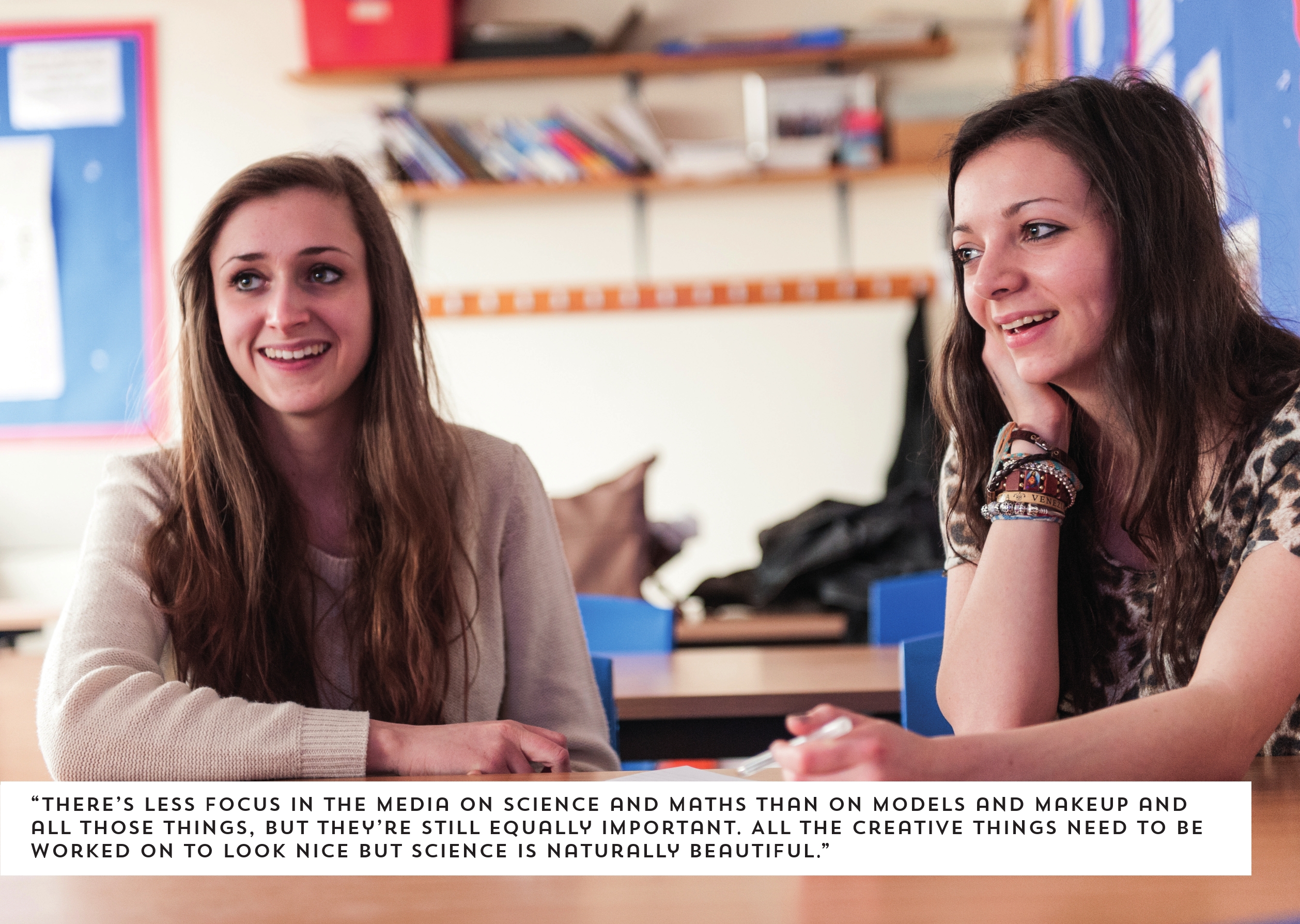 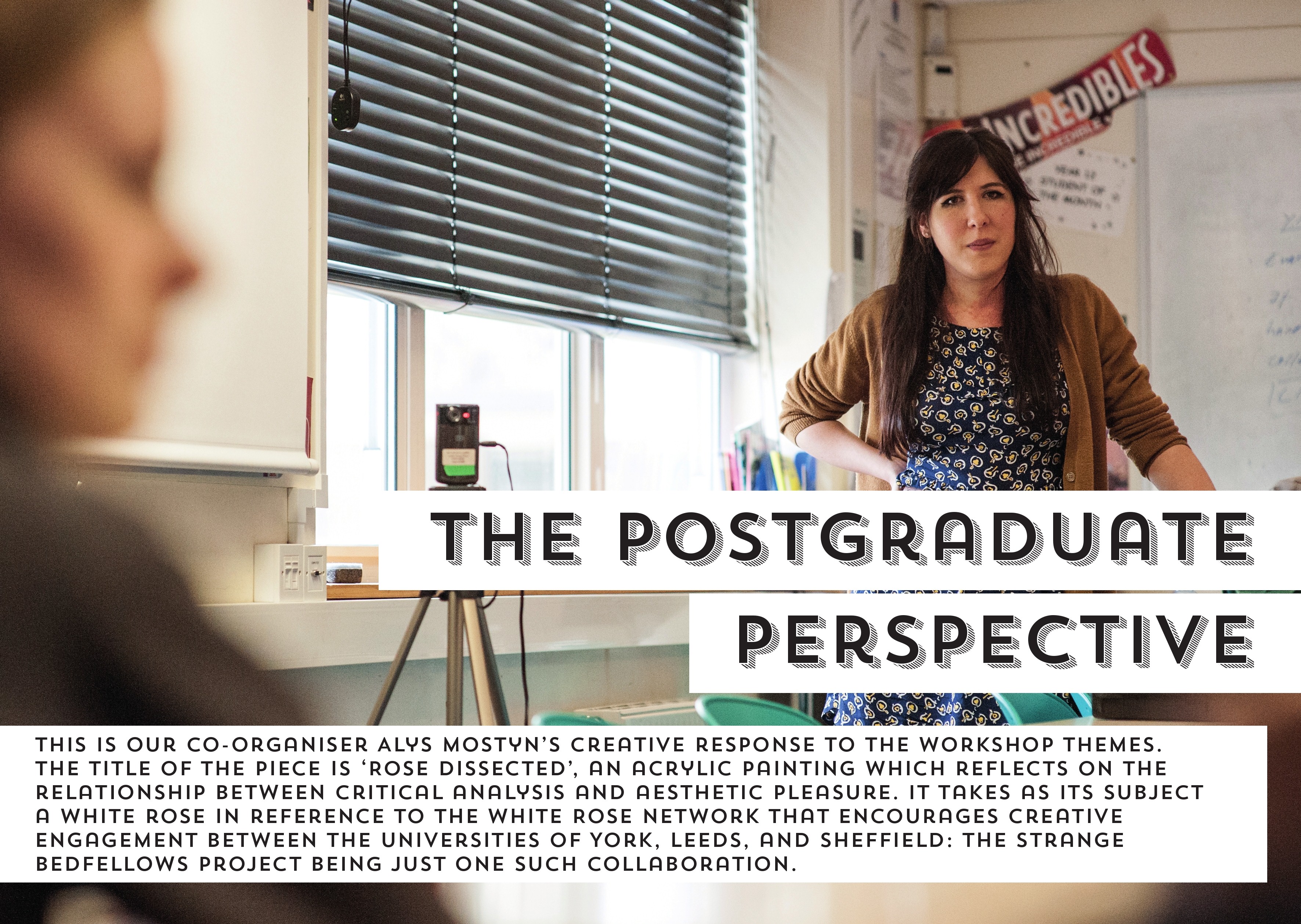 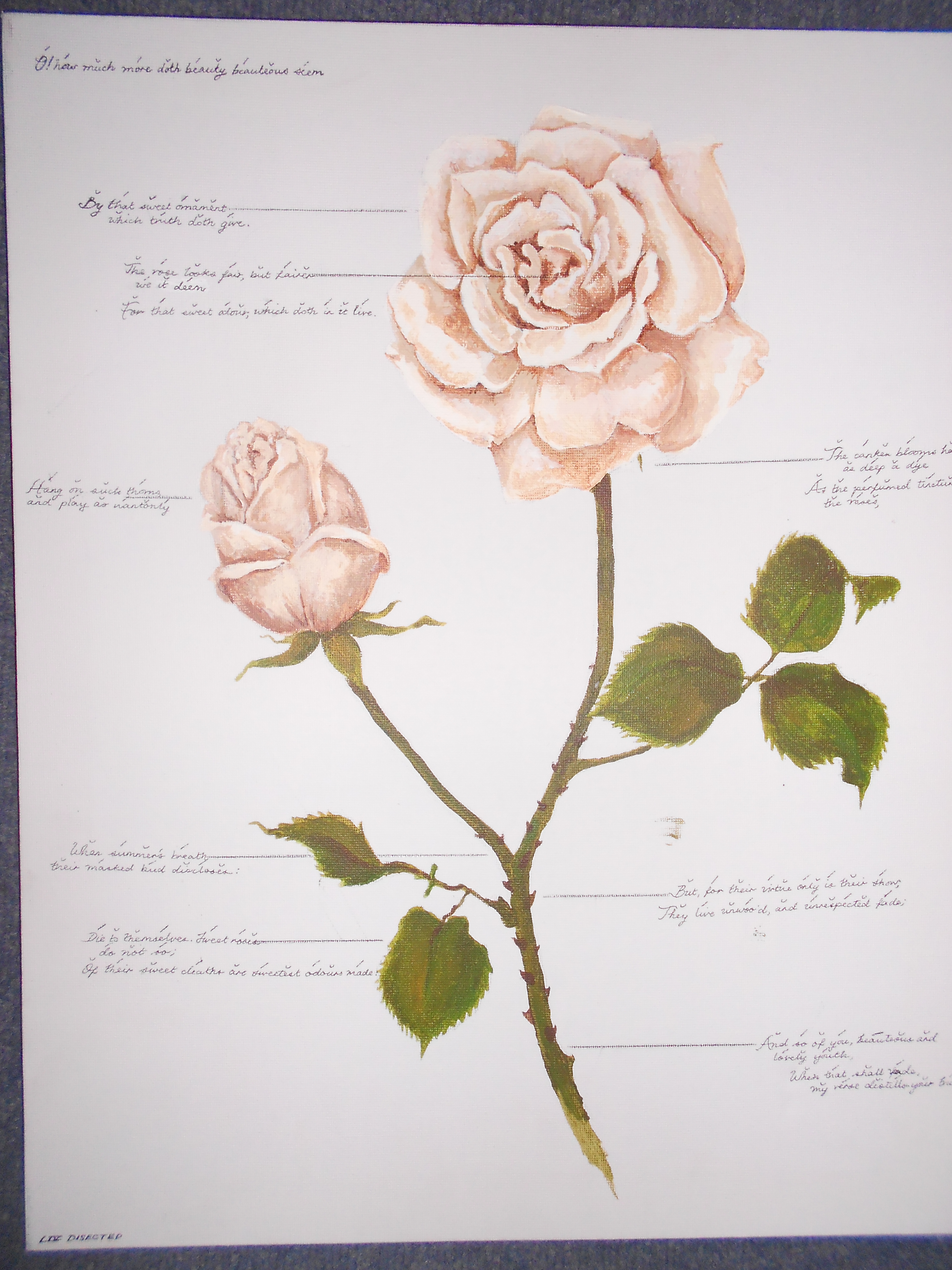 And if you haven’t read Sophie’s book Rites, you should!