I have been a teacher for 25 years, a Headteacher for 10 years and, at the age of 49, this much I know about what I did as a Headteacher when our GCSE results were in decline.
As Headteacher the buck stops with you. Chris Bridge, my boss when I was a Deputy, identified the gulf between being a Deputy and a Head; he said to me that, as a Deputy, I could always go home and sleep at night because, ultimately, the buck didn’t stop with me.
Nothing really prepares you for Headship, even five years as Chris’ Deputy. Late August 2003, in my new school, and someone said to me, We haven’t got a Psychology teacher for September. My instinctive response was, Why are you telling me? and then I realised that, as the new Headteacher, people expected me to solve everything.
Sion Humphreys from the National Association of Head Teachers had it right when he said this week, “For headteachers…you’re only as good as your last set of exam results. For the vast majority of teachers and school leaders the motivating factor is to make a difference. It’s a cliché, but it is what gets people out of bed in the morning. But, increasingly at the back of their mind is also, I have a family, I have a mortgage, I have a career, I have aspirations.”
When things go awry, try to hold your nerve. When I inherited Huntington in 2007, with its reputation as a high-performing school, it had just attained its best set of GCSE results with students attaining 59% 5 A*-C grades including English and mathematics. This is what has happened since: 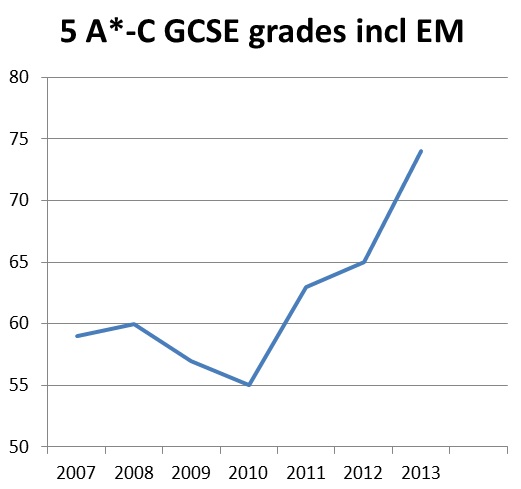 I wrote this in a post a year ago about what happened in 2010, three years into my Headship, when the results dipped to 55% 5 A*-C grades including English and mathematics:
In 2010 we had the most intensive Year 11 Raising Attainment Plans for English and Maths ever; no strategy was left unemployed! Our Leading Edge consultant thought our Raising Attainment Plans (RAPs) highly impressive when she visited in the June. In late August a young Leading Edge researcher e-mailed me wanting to feature our RAPs in his Leading Edge Next Practice Showcase publication, having read the consultant’s rosy-sounding report. I told him not to bother because they hadn’t b****y well worked! For all the frantic effort, our results had fallen 5%!
What I didn’t write in that post was how, on that damp August results Wednesday, I sat in my car as the rain pummelled down on the roof and wept and wept; I felt like the loneliest man on the entire planet. I finally rang my wife who said to me, John, come home. We all love you. You can pack it in. It’s really not worth it. Her words were the balm I needed just at that moment, but like Sion Humphreys says, I have a mortgage. 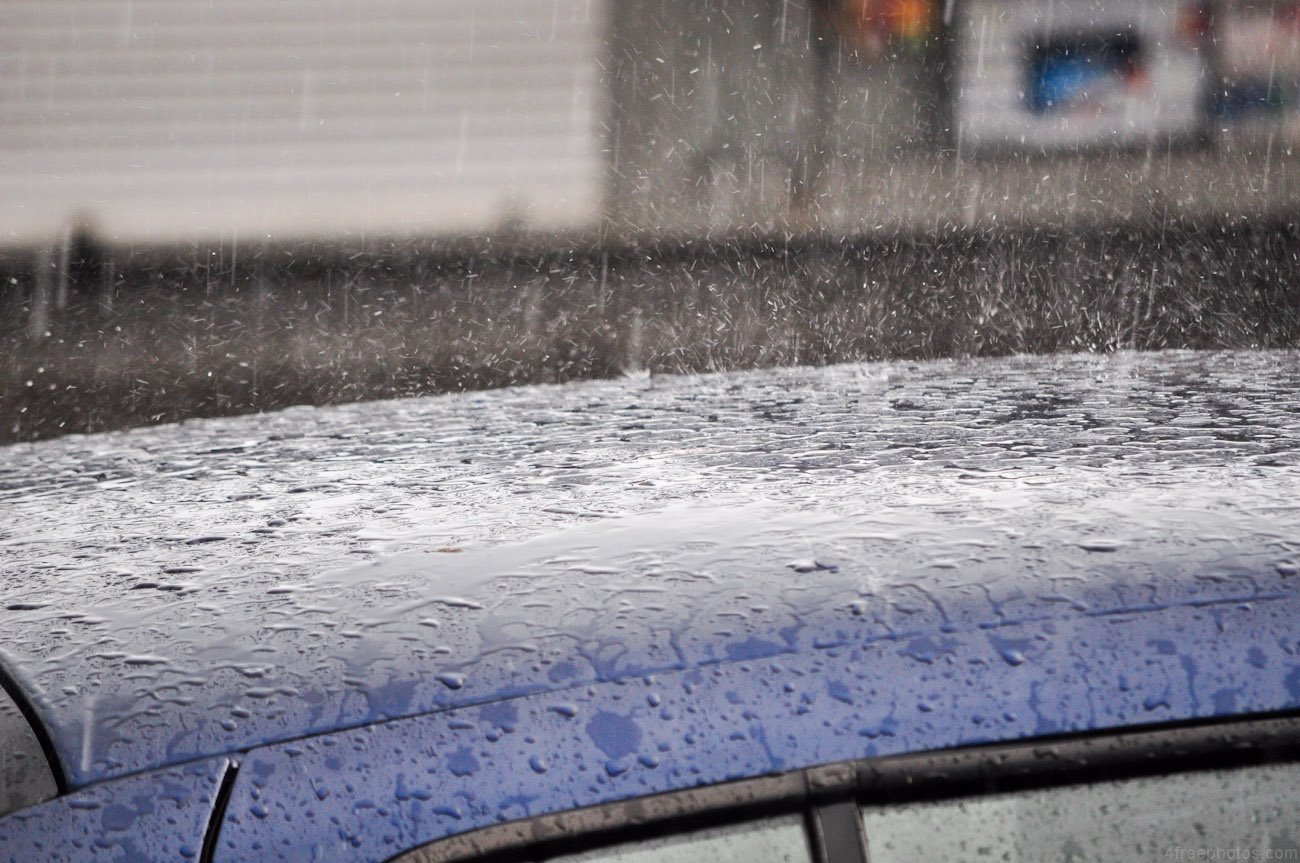 As a school we held our nerve back in 2010. I’ve noted below a few of the things I did which I think have made a difference and helped us recover. It’s not a Top Ten Tips or a prescription for success, just some core actions I took, on a personal level as a Headteacher, once I had emerged from my Slough of Despond.
Above all else – the most important thing I have done over the past three years – I trusted the Huntington staff to respond to the challenge and they have done, brilliantly. Like I have said before, Headteachers need to trust their colleagues more than ever. Seneca said, “The first step towards making people trustworthy is to trust them.” In the climate of fear which this government has so brilliantly cultivated it is too easy to threaten staff in response to being threatened oneself. Headteachers have to do the opposite. At our school we deliver over 2,000 lessons each week; I cannot teach them all, so what I have to do is develop my colleagues in a safe school environment which allows them to thrive professionally and personally. It’s the only way to a decent OFSTED inspection. It’s the only way I will keep my job.
I never stopped believing we could turn it around. I know I am often characterised as an old punk rocker, an image I have never tried to uncultivate, but there’s a track by The Jam called Ghosts, which I play on repeat to inspire me to fight twice as hard as normal when I’m really struggling:
[wpvideo jdpu47RI]

Ghosts
Why are you frightened – can’t you see that it’s you?
That ain’t no ghost – it’s a reflection of you
Why do you turn away – an’ keep it out of sight?
Oh – don’t live up to your given roles
There’s more inside you that you won’t show
But you keep it hidden just like everyone
You’re scared to show you care – it’ll make you vulnerable
So you wear that ghost around you for disguise
But there’s no need just ‘cos it’s all we’ve known
There’s more inside you that you haven’t shown
So keep on moving, moving, moving your feet
Keep on shuf-shuf-shuffling to this ghost dance beat
Just keep on walking down never ending streets
One day you’ll walk right out of this life
And then you’ll wonder why you didn’t try
To spread some loving all around
Old fashioned causes like that still stand
Gotta rid this prejudice that ties you down
How do you feel at the end of the day
Just like you’ve walked over your own grave?
So why are you frightened – can’t you see that it’s you?
At the moment there’s nothing – so there’s nothing to lose
Lift up your lonely heart and walk right on through
At that moment in the car in August 2010 it felt like there was nothing; but the last thing Paul Weller ever wrote as a member of The Jam was, BELIEF IS ALL!
I stopped most of our interventions. In January 2010 we mentored all the Year 11 students we’d identified as underachieving. One of them said, We’re looking forward to all the extra revision lessons you’re going to put on and you making us go to them. It was at that point that we realised we were doing nothing but developing learned helplessness in our students. We stopped doing many of our interventions and began pouring our resources into a couple of things that our evaluations said had worked.
I gave up all external responsibilities; for instance, I was the Yorkshire and Humberside National Strategies Consultant Headteacher, which saw me spend days on the train to Reading  – that went. If I do extra stuff it is done in the corners of the weekend. I have focused my energies on being in school as much as I possibly can. Even this last year’s Headteachers’ Roundtable work has not been allowed to affect my day job.
I removed the disengaged Key Stage 4 students from their English classes; I co-taught the Year 11s with the Deputy Headteacher, and I taught the Year 10s on my own. This helped all the other teachers and got me back at the heart of teaching again.
I put teaching first. We changed the structure of the school day so that every other Monday we have two hours CPD, as well as our five training days. We invested in CPD; you can’t just wish people to be better teachers.
We are where we are now because of my wonderful colleagues. Like I said, these are a few things I decided to do; ultimately, the day-in, day-out dedication of our teachers and support staff is at the root of our improvement since 2010. 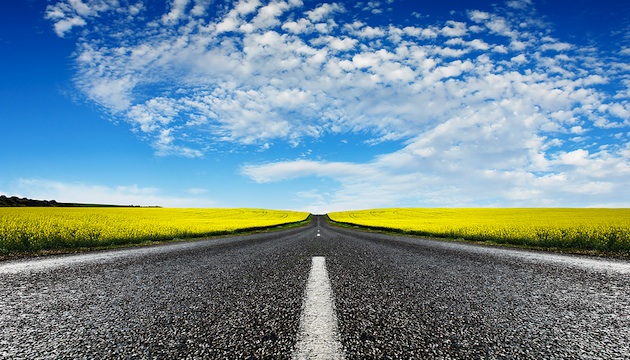 The pressure of Headship is relentless. I have already started worrying about 2014’s results. Remember – you’re only as good as your last set of exam results.
Never take pleasure in your school’s students performing better than another school’s students; you would be taking pleasure in the other school’s students doing relatively badly, and as an educator that is somehow philosophically corrupt. And now, more than ever, you would be finding pleasure in one of your Headteacher colleague’s deep distress at the implications for her/him of her/his school’s relatively poor performance.
I have Headteacher friends who feel wretched right now. The rain is metaphorically pummelling down on their car roof; but the sun will shine again. This post is for them.