I have been a teacher for 26 years, a Headteacher for 11 years and, at the age of 50, this much I know about what I learnt at the Sutton Trust-Gates Summit this week.
I still get excited like a child. On 8 January 1980 the Clash played The Brighton Top Rank and my 15 year old self was there. 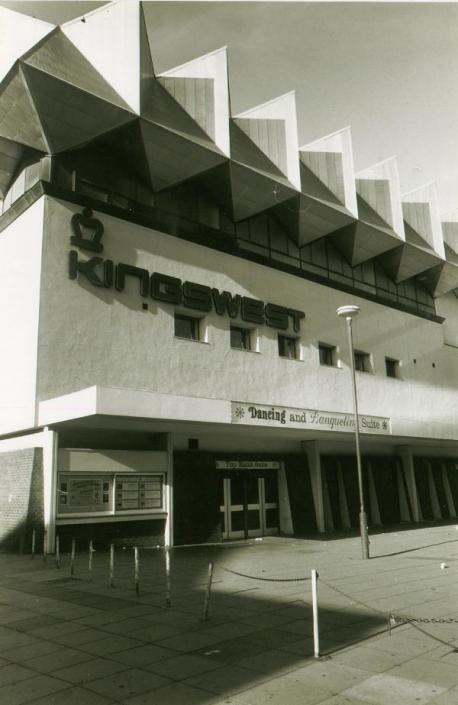 Two decades later, when the venue was dubbed The Event II and hosted discos, I made a point of dancing on stage at the very spot where Strummer had belted out London’s Calling all those years before. At the Omni-Shoreham hotel in Washington DC below, venue for the Sutton Trust-Gates Teacher Improvement Summit, I delivered my talk from the Blue Room stage, the very same stage on which the The Beatles warmed up for their first ever concert in the US. 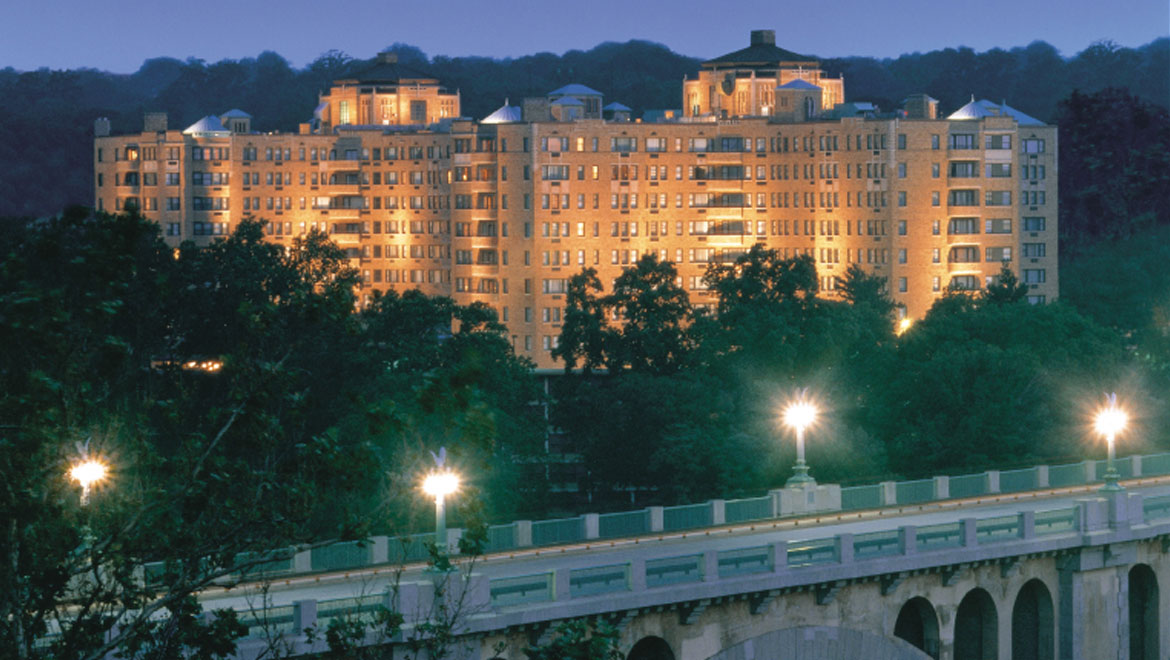 The Omni-Shoreham even had the set-list on display, written in biro by John Lennon on hotel notepaper. Legend has it JFK would take Jackie to the Blue Room on dance dates. It was a very special event. I do know how lucky I am. 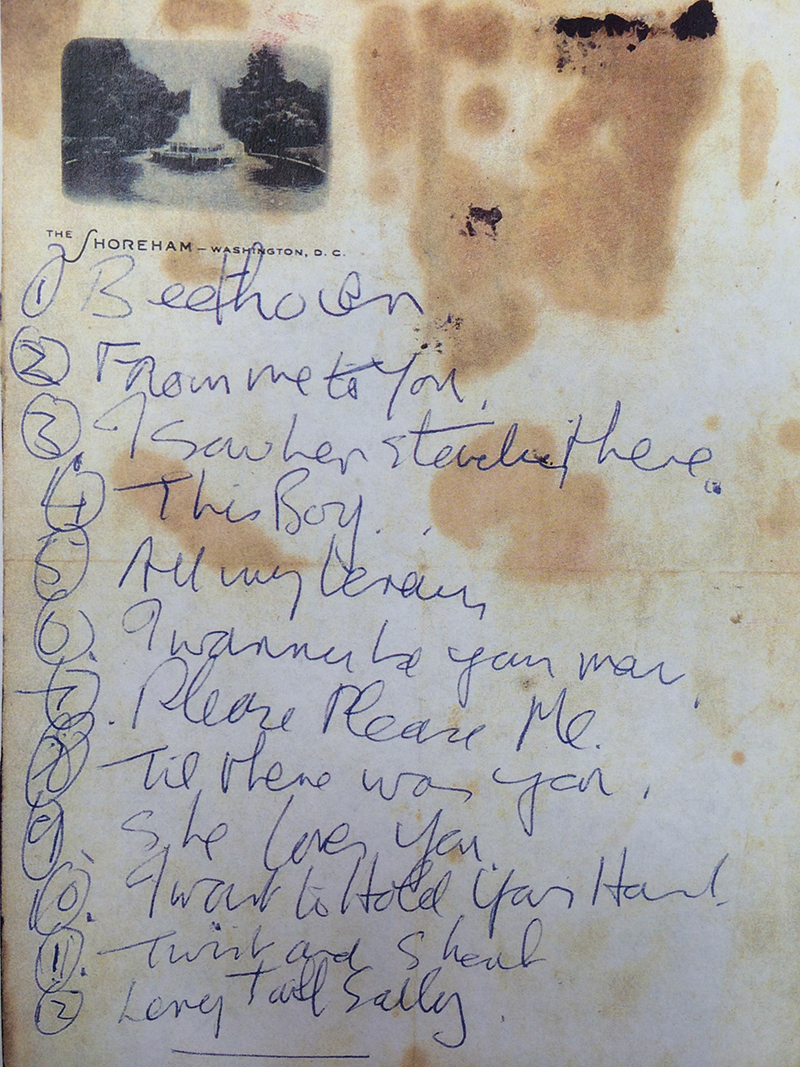 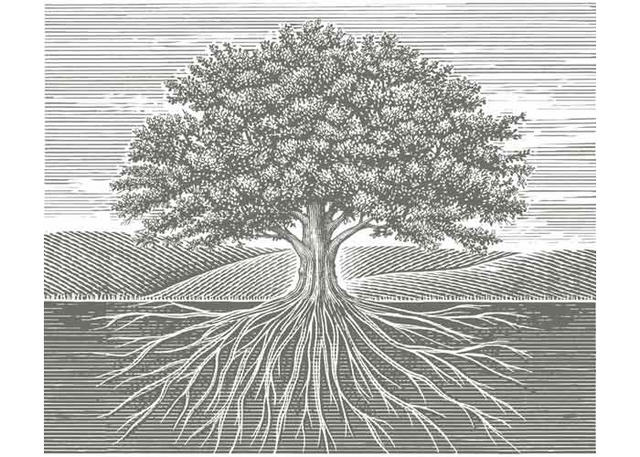 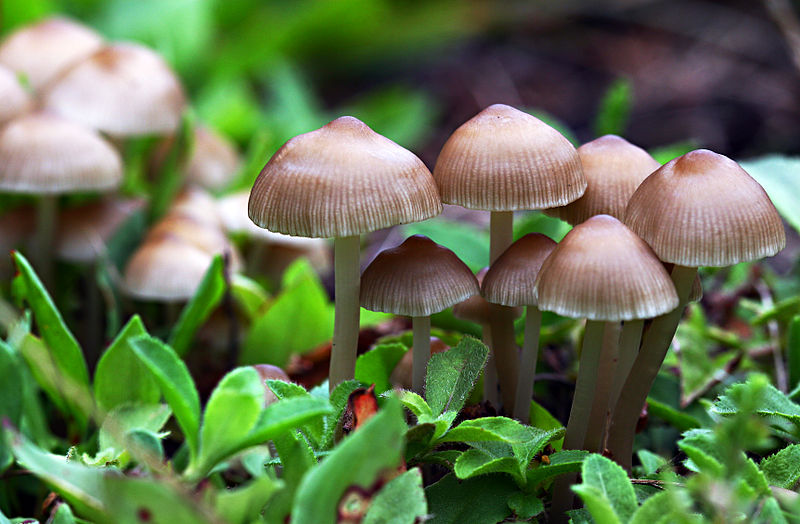 Postscript: When I was waiting at Newark for the flight back to Manchester I had an idea, inspired by the need to support our weakest readers and Gawande’s book. I sat in Departures at Gate 128 and wrote the Elevator Pitch and the Rationale:

The Elevator Pitch: We train a number of our Link Group Senior Citizens how to become experts in teaching phonics and delivering the on-line Accelerate Reader programme, and then set up a systematic intervention programme for our weakest Year 7 readers where the Senior Citizens use their training to teach them how to read.

The Rationale: There is good evidence that senior citizens enjoy a better quality of life if they have a reason for living which is focused upon helping others. Our cohorts of Year 7 students are coming to us with increasingly unequal academic prior attainment; the literacy gap is wider than it has ever been. We have no-one trained either to teach phonics or to use Accelerate Reader which the EEF think is emerging as one of the most effective tools for improving students’ reading skills. It makes logical sense to enrich the lives of both our Senior Citizens and our weakest youngest learners through the Inter-generational Reading Initiative.

I read it again when I landed in Manchester and have run it by a few people, including our Chair of Governors and a Professor of ICT. It still stands up. Watch this space!