Before you read my post, click below to have a peek at a cartoon that illustrates the cumulative effect of privilege… 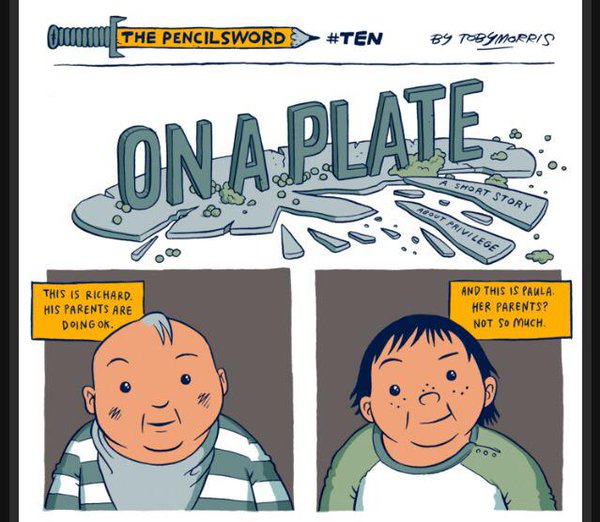 Joyce Bell’s letter in the Guardian this week reminded me of my speech two years ago at the Oxford Union when I was asked to speak in support of the motion, “This House Believes That Private Schools Do More Harm Than Good”.
The impact of private schools is very similar to the impact of grammar schools. What I said in that most famous of debating chambers resonates loudly this week…

In June 2014 my argument was crafted to support the motion provocatively – what better place that the Oxford Union to challenge the nation’s ruling classes?

This House Believes That Private Schools Do More Harm Than Good