I have been a teacher for 28 years, a Headteacher for 13 years and, at the age of 52, this much I know about a new concept of headship in a MAT-centric school-led system.
An ego-free Headteacher is a rare beast. To be a Headteacher you need to have a certain self-confidence. If you are going to be in charge, you need self-belief in spades. And a new Headteacher usually assumes that he has to come into a school and make his mark. Schools are notoriously vulnerable in the wake of regime change. A new Headteacher can lead to a significant modification of the values and educational philosophy of a school. And perfectly good systems are suddenly abandoned for the new boss’ favoured alternatives, without a shred of evidence that in his new setting his old favourites will work. So, out goes setting, in comes mixed ability; goodbye SIMS, hello BromCom; exit Year Groups, enter Houses. And the rest of the staff just have to suck it up and watch whilst what worked stops working…
A Headteacher often has an inordinate impact upon the school he leads. The opposite is true at Toyota, one of the most successful companies over the past three decades. In their brilliant book, Hard Facts, Dangerous Half-Truths and Total Nonsense, Pfeffer and Sutton point out that Toyota’s success stems from its great systems, not stunning individual talent…one study showed that Toyota was the only major automobile company where a change in the CEO had no effect on performance. The systems are so robust that changing CEOs at Toyota is a lot like changing lightbulbs; there is little noticeable effect between the old one and the new one. In the world of a MAT-centric school-led system, maybe there is something we can learn from Toyota, where its robust set of interrelated management practices and philosophies…provide advantage above and beyond the ideas or inspirations of single individuals?
How many Headteachers want to give up their decision-making powers? Headteachers whose schools join a MAT have to give up a certain level of power over the decision-making process, and anyone who claims any different is not being completely honest. Selecting one Headteacher to be the CEO of a new MAT inevitably leads to the other Headteachers feeling their authority is undermined. No wonder the DfE is outlawing the practice and insisting that Trust Boards are Headteacher-free zones. If we are going to create a new school system in England then we have to accept a different concept of headship, one which has Toyota-like features.
People like me need to get over ourselves. Schools which have lasted centuries have always been based upon a set of educational values, enshrined in a Founding Charter. Imagine creating a MAT whose Founding Charter was so firmly established that what the founding members believe about how students should be educated shapes the direction of the school decades, even centuries, into the future. A new Headteacher appointed to lead a school within such a MAT would be employed to be the guardian of the MAT’s/school’s educational philosophy and values-system, rather than someone given liberty to take the school in a quite different direction. Headteachers like me would come and go, but what matters – the education of children – would survive us all. 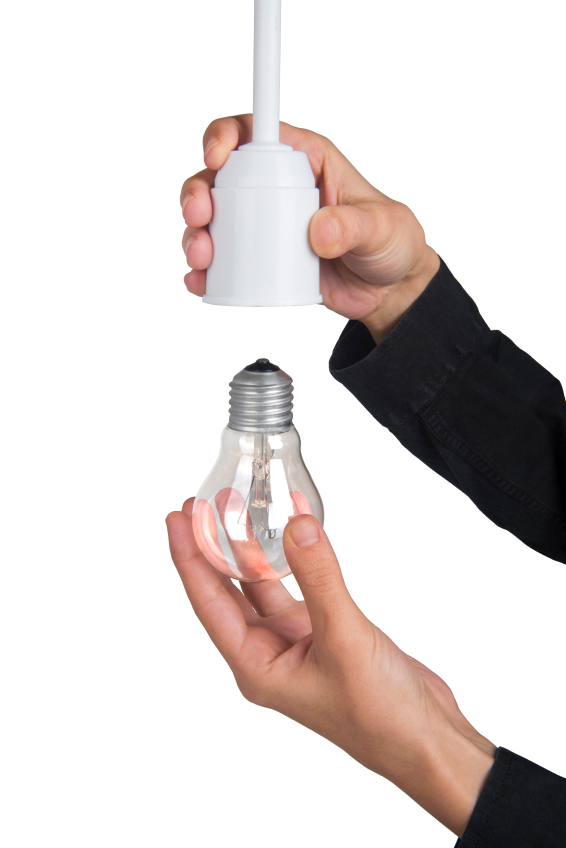