I have been a teacher for 29 years, a Headteacher for 14 years and, at the age of 53, this much I know about education, a tie-pin and having a choice in life. 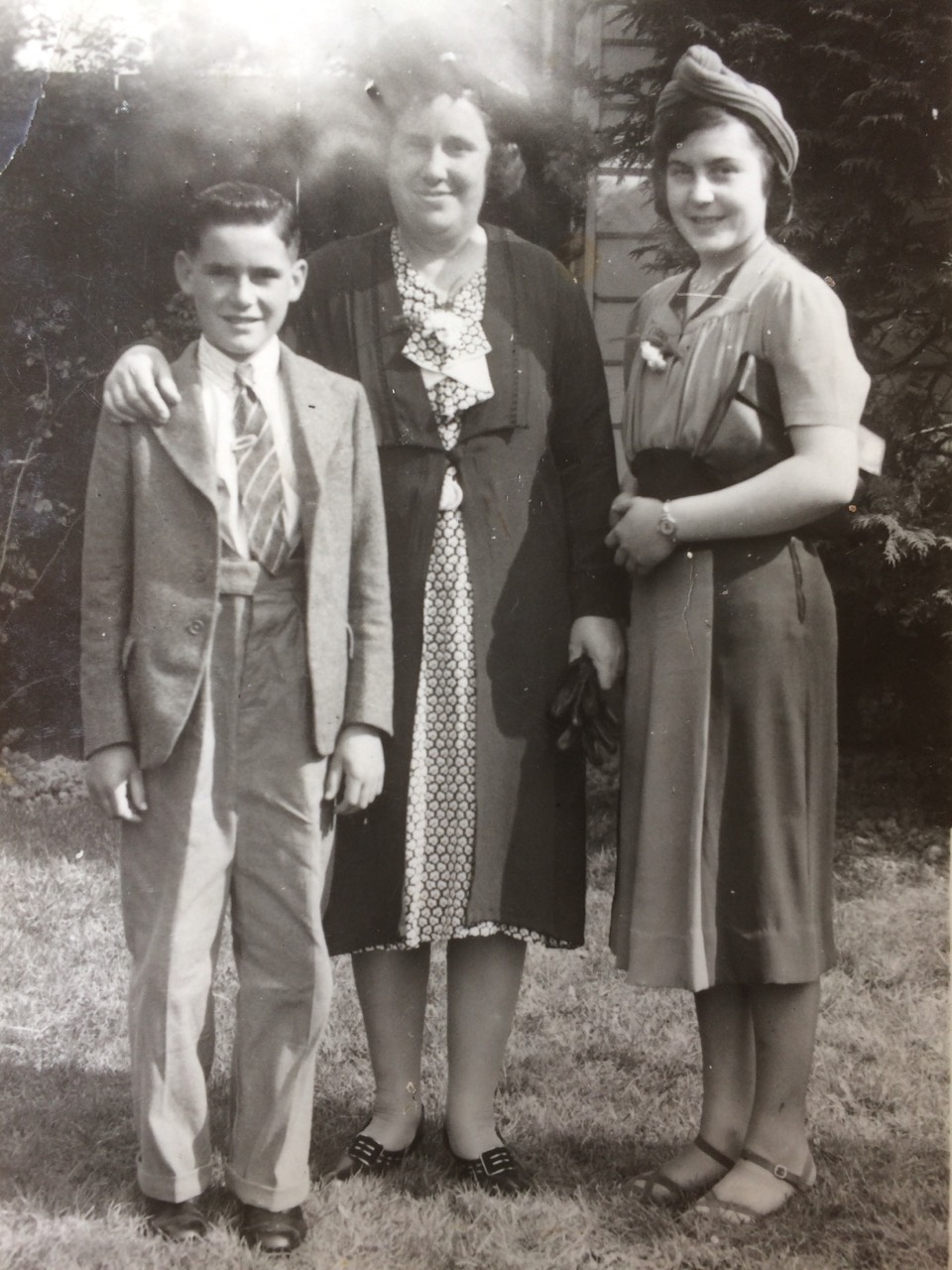 It is 15 June 1940. Ernest Harry Tomsett is twelve years old. The following summer he will leave school without any qualifications to be a Messenger Boy, before graduating to become a fully-fledged Postman. He can read but barely write. He will deliver letters every working day of his short life; without qualifications, he has no choice.
My dad is wearing his Sunday best. His Brylcreemed hair is perfectly sculpted. The jacket is slightly tight, whilst the turned-up trousers are too long. The tie is Windsor-knotted short, so it sits atop his trousers which are pulled up way above his waist. The trousers are surely hand-me-downs from his big brother. His shoes are all leather, as shiny and black as his hair.
The maternal hand on his shoulder is both protective and proud. His big sister loves him.
Fast forward almost exactly 78 years and his grandson graduates from the University of Durham with a degree in History and Politics, free to choose a career. What enabled such social mobility? What combination of personal, social, economic and cultural forces allowed my dad’s son to be the first in the family to attend university in 1984 and his grandson to hold his own at one of the most prestigious universities in England?
Rab Butler’s 1944 Education Act had lots to do with it; too late for my dad, but in time for me when I began school in 1969.
But you have to want to take those opportunities an education offers.
I look back at the picture to see what clues there might be to answer my questions. Dad’s tie-pin is too small for the tie and appears functionally useless. And yet, beyond the ill-fitting jacket and trousers, maybe it is dad’s tie-pin which hints at an aspiration beyond the rural poverty of 1930s Britain in which he grew up.
My dad’s tie-pin is a middle-class affectation, originally worn by wealthy English gentlemen to secure the folds of their cravats. Embedded in that piece of jewellery is, perhaps, a desire to be as good as he could be, despite his lot. Certainly, such an aspiration allowed me to seize the educational opportunities offered me in the 1970s and ’80s and choose to leave our council house behind.
Thanks to my education I have never felt the need to wear a tie-pin.
So, when my son is handed his degree parchment later this month in the splendour of Durham Cathedral, I will think, with some gratitude, of that tie-pin worn by his granddad who, through no fault of his own, never had a choice.