I have been a teacher for 31 years, a head teacher for 16 years and, at the age of 55, this much I know about London Calling’s 40th birthday! 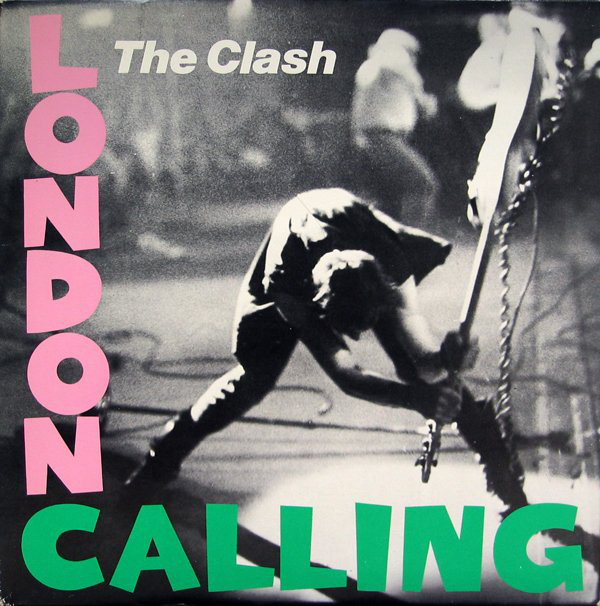 Forty years ago today The Clash released London Calling. It was a seminal moment in rock and roll history and a life-changing experience for my 15-year old self.
Less than a month after the release date I was queuing outside the Brighton Top Rank to see the band play on their 16 Tons Tour. They were promoting the new album. As my mates and I shuffled from foot to foot to keep the January chill at bay, critical opinion was divided about London Calling’s eclectic musical mix. No one understood Jimmy Jazz. Train in Vain was pure disco. There was so much reggae! The title track was great, for sure, but Lover’s Rock? Really? Before the gig, the proverbial jury was still out.
Once in the venue, it was a matter of downing as much Pernod & black as you could afford and then getting to the front of the stage. There were no safety gaps filled with bouncers. If you were brave you’d get a front row spot early and then just hold on. The crush was dangerous and exhilarating. The night The Clash played I ended up swaying around in the mosh-pit, just a few feet from the front.
There was nothing quite like being in the mosh-pit as The Clash began their set. The support had been finished for some time as chants of Clash…Clash…Clash…Clash bounced around the Top Rank’s sweaty walls. And just when you thought they would never appear, the lights fell. In the blackness torches scattered. The lyrics of Tennesse Ernie Ford’s 16 Tons floated out of the PA system and as they faded a voice announced, “Ladies and gentlemen, I would like to welcome back to Brighton…THE CLASH!” And a nanosecond later, pandemonium.
They began with Clash City Rockers. Mick Jones’ opening chords growled out across the Top Rank and the surge of energy was raw, elemental and purifying. A lad next to me grabbed my shirt and hauled himself up to crowd surf into the swirling mosh. I gasped for breath. Before I knew it we were straight into Brand New Cadillac followed by Safe European Home. One track, then another, then another. London Calling, Bang! Stay Free, Bang! White Man in Hammersmith Palais, Bang!
It was absolute chaos. I found myself laughing at the perilous thrill of it all. I loved it. And the thing was with The Clash, they loved it too. It was a night of heady celebration. They knew their new album was bloody great. As Andy Kershaw said, who heard them a couple of weeks later in Leeds, “they were at the absolute peak of their powers, the fully finished article…the last word in rock and roll bands”.
In those days the last bus home left at 11.05 pm from Churchill Square. Miss the 729 to Tunbridge Wells and you were stuck in Brighton all night, 20 miles from home. We never saw a full set. We left as Simonon thumped out the Police & Thieves base line, Strummer snarled Junior Murvin’s lyrics, Jones struck the jarring reggae chords and Topper orchestrated the whole thing with drum-machine precision.
It was 11.00 pm on 8 January 1980. Margaret Thatcher was in power and unemployment was on the rise. Unbeknownst to us, The Falkland’s War and the Miners’ Strike lay ahead, soon to ambush our remaining teenage years. But that night, walking up West Street, sweat-ridden and frozen, we didn’t care. We had seen The Clash. And London Calling would become the sound track of our lives. We were changed forever. 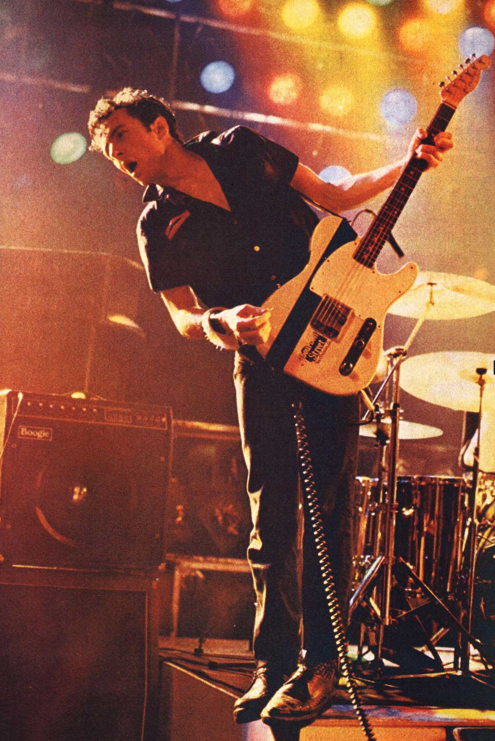 This 16 Tons Tour recording is from March 1980 in New Jersey, USA. The band’s supreme confidence is epitomised by Stay Free at 41:10. They own the whole auditorium.

P.S. My son shares his birthday with London Calling. He is 23 today. He is called Joe. Obviously.