I have been a teacher for 31 years, a head teacher for 16 years and, at the age of 55, this much I know about our family’s Lost Lowry.
What follows is based upon a family tale which has floated around my wife’s family’s consciousness for decades. At the end of last year, I asked my mother-in-law Pauline to tell us the story again, when we were all sitting round the dinner table. She was essentially speaking directly to Louise, my wife. I captured Pauline’s words on my dictaphone and shaped this short story. The quotation from The Antiques Roadshow was the serendipitous spur which finally prompted me to pin down this family tale for good. 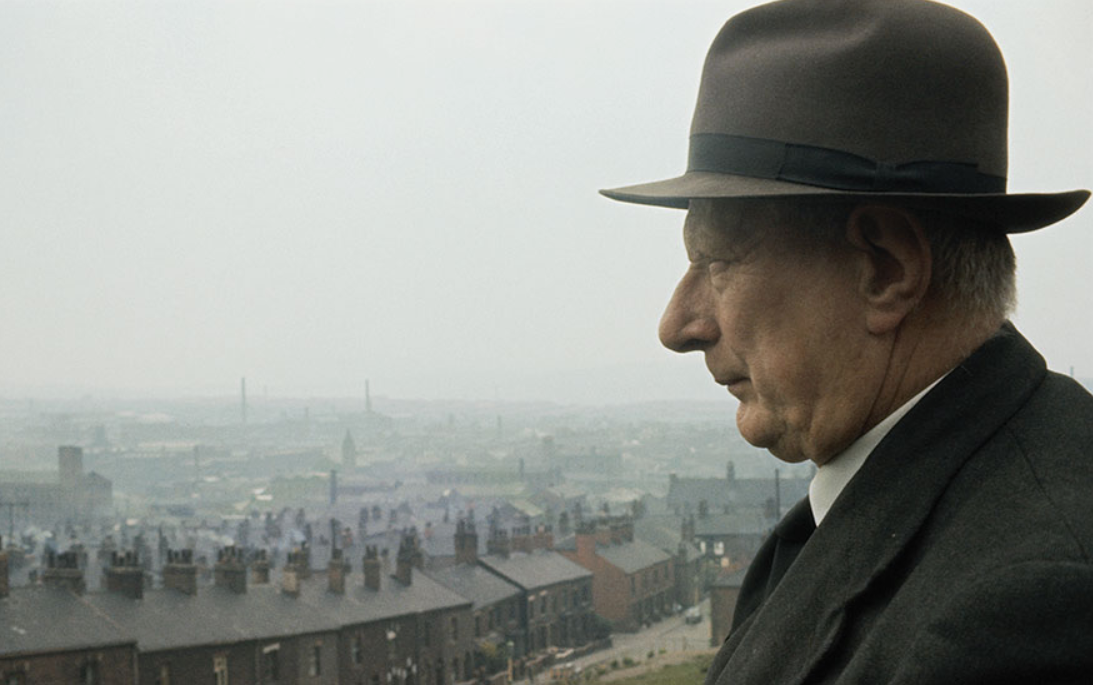 “It’s now become a kind of status symbol to own a Lowry. That means everybody wants one.”
Rupert Mass, Antiques Roadshow, 29 September 2019
When your grandad came out of the navy he started a taxi business. He couldn’t work as he had a complaint. He was torpedoed in the war. He set up this taxi service. There was one taxi in every village. He made a lot of money out of that. He had one car and then two. He was a good entrepreneur, your grandad. He had lots of people who he taxied around. The Blackwell’s. There was Mr Shami, an Iraqi. I think he were a mill owner.
Anyway, he used to run these people around. Including Lowry, you know, the painter. Matchstick men and matchstick cats and dogs. I love his paintings, me. I think they’re lovely. They’re busy. The house was very dismal. He had a trilby and a long raincoat. He were tall. He died just up the road in Wood’s Hospital, at the top of the park, near where you were born.
So, Mr Lowry had your grandad as a chauffeur and he used to take him places. I never took that much interest. I used to see him shopping as a young girl. We knew he were an artist. He used to carry a shopping bag around with him. It was in the early fifties, maybe late forties. We lived at Broadbottom then. Your grandad used to pick him up. He used to do long trips with him. Up to Sunderland, I think, you know, the north east. Long trips. In those days there weren’t many cars. He drove for him for years.
He lived in a house called…what was it? “The Elms” I think it was, up in Mottram. Oh, your grandad got on well with Mr Lowry. He took him around regular. He must have been on one trip with him once and after he dropped him off – he used to have a cup of tea with him, especially if it were a long trip – he says, as your grandad were going out of the door, “Harry, do you want this?” He had one of his paintings in his hand.
And your grandad said, “You can keep it, as far as I’m concerned Mr Lowry. I’ve never liked your stuff. Not being rude or owt.”
And that were it. He never offered him one again. 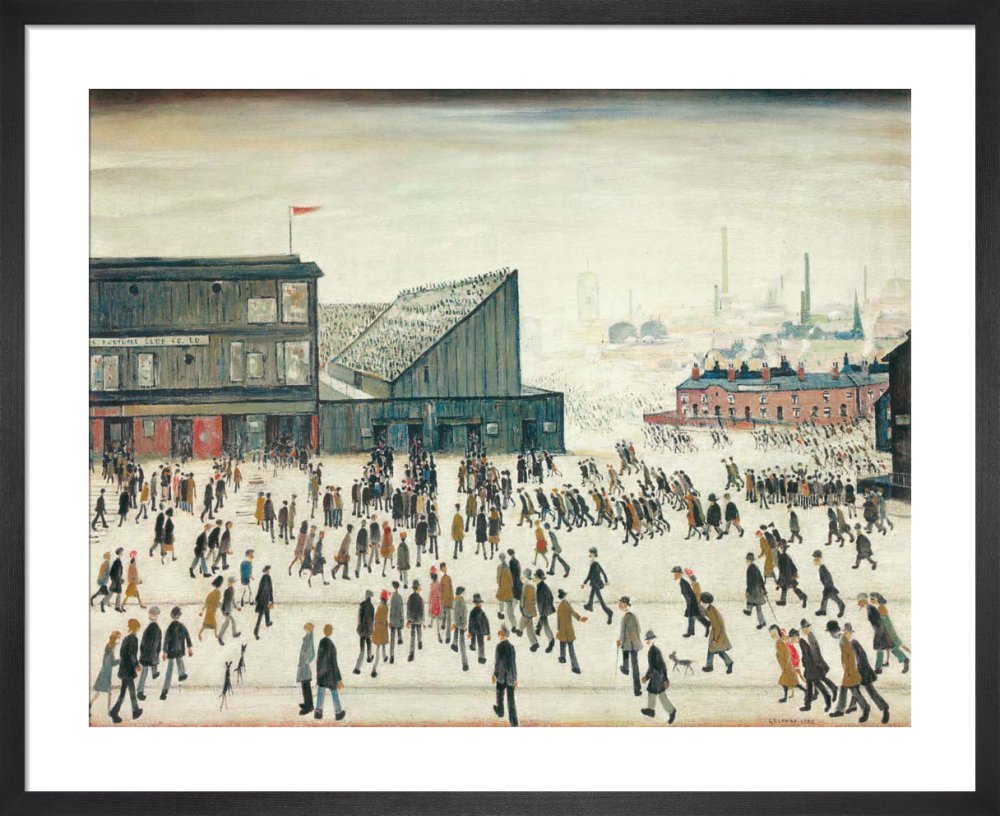