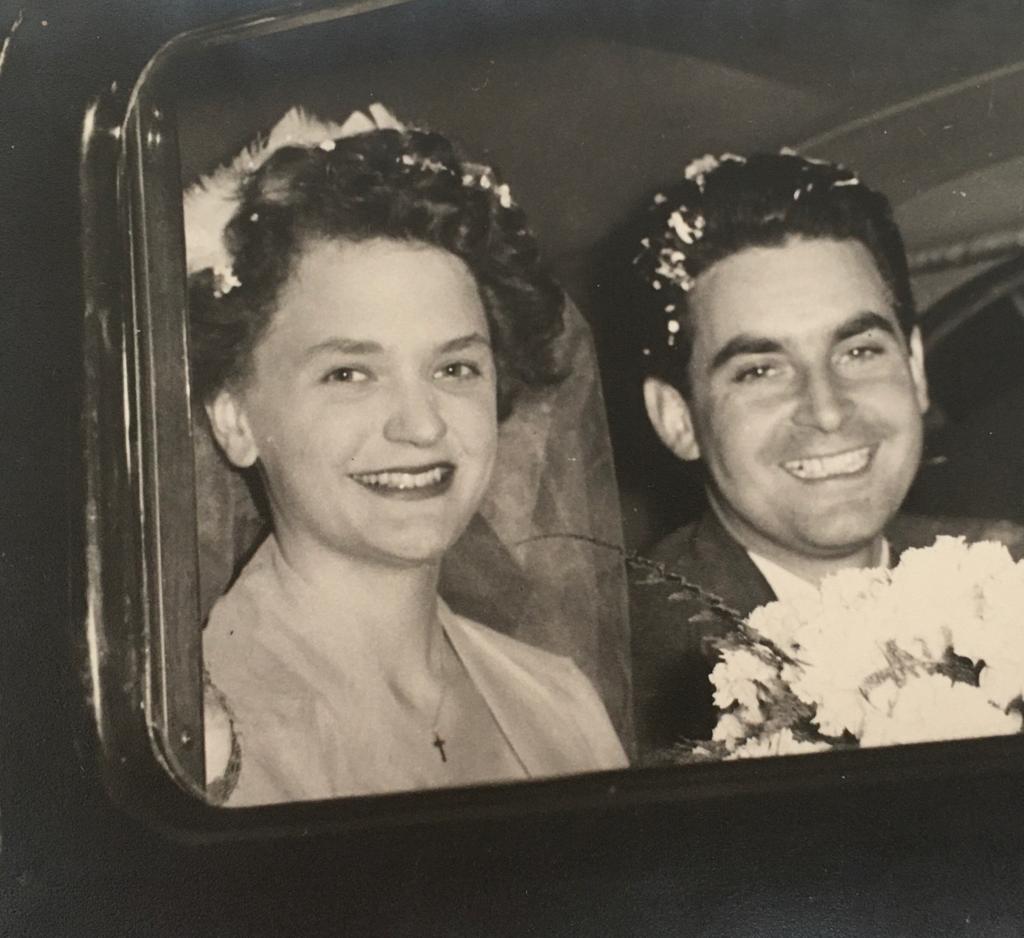 In the very first tale from my new book, An Angler’s Journal, I describe watching my dad catch a fish. I have been a fisherman ever since.

Abbey’s Lake was a young boy’s delight. It is where I learnt to fish. Deep in the remnants of the Sussex Weald forest, its nearest village, Maresfield, was famous for its role in iron production for centuries. In the streams and paths that wound through the surrounding woods, you could find literally tons of iron ore waste with its shiny, crazed surface of greys and purples.

If you walked beyond Abbey’s and its Powder Mill House, towards Piltdown through Park Wood, you crossed Batt’s Bridge stream. The narrowing of this rivulet through the small culvert’s tunnel transformed this brook into a decent sized pool, with a strong central current and substantial eddies. It was crouching at the edge of this pool that my angling career began. That afternoon in the late 1960s, I can remember as a five year old watching my dad stalk a chub for nearly an hour before he caught it. He was a study in patient persistence.

Dad was born a few miles away, at Sharpsbridge. He had fished the Sussex Ouse, just yards from his house, his entire childhood. His olive skin and affinity for the natural world were born on the banks of that river. So, coaxing a chub from the large pool on Batt’s Bridge stream should have been no trouble at all.

All he had was a six-foot yellow fibreglass rod with a green, fixed centre-pin reel. It was a cheap piece of kit. The grayling-style float was bright red above and bare cork below. Three BB. Size 8 hook. And, fresh from our manure pile at the bottom of the garden, a brandling worm. I watched as dad baited up in front of my nose and the worm emitted a yellow liquid as it squirmed apoplectically.

I looked on, the apprentice to the expert. Dad flung the tackle out into the current at the head of the pool. The float flipped up and settled. It slowed naturally. He held the rod tip as high as he could to keep the line off the surface of the water. It glided into the near eddy, shook and then slid away at speed. Strike! He missed. His hook came up wormless. The water was so clear he could see the fish take the bait. He then spent the next forty-odd minutes varying his approach, to no effect. Fishless, he came up the bank, put down the rod, took out a penknife and said, “Come on. I’ve got an idea.”

I followed him as he scoured the forest floor. He found a decent twig, six inches long, whittled it down and two rubber float caps later it was floating through the pool with a new brandling suspended six feet below. A minute more, we had a 6oz chub on the bank. To me it was a silver leviathan.

And from that moment on, I was always going to be an angler. 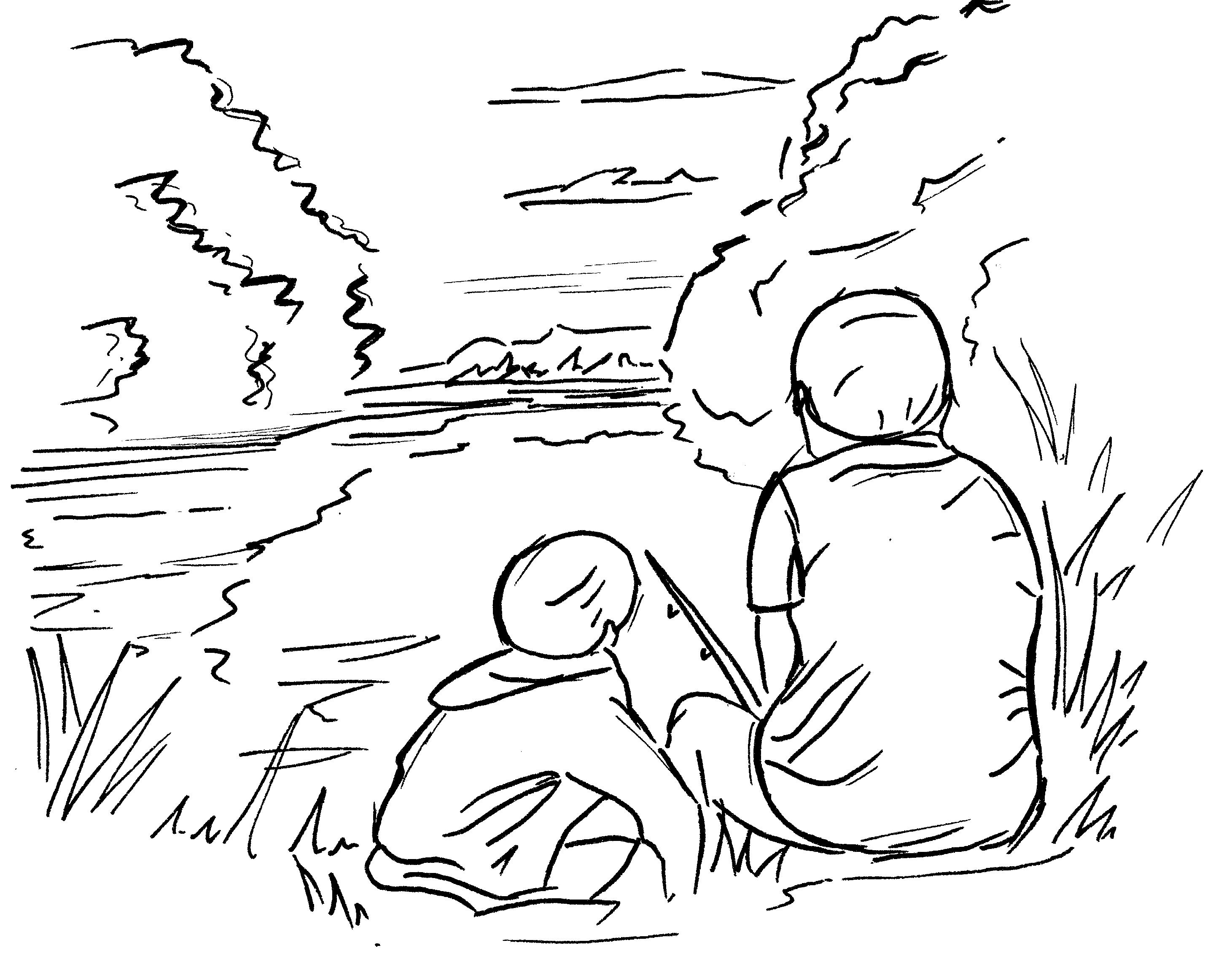