I have been a teacher for 27 years, a Headteacher for 12 years and, at the age of 51, this much I know about Manuel Stanley.
At 7.15 pm on 9 August 1985 a brand new red Vauxhall Astra, travelling at 70 mph, collided head-on with a lorry on the A22 at Nutley, East Sussex.
I sat in the nearside back seat of that car.
In the Police report I learned later that I had crawled out of the back window and had sat on the roadside chatting to a policeman, watching the emergency services try to save my mate Manny’s life. They failed.
Greg and Dickie, close friends who were also passengers in Manny’s car, suffered badly, as did the lorry driver.
I’m glad I can’t recall what I witnessed that sunny summer evening.
I can remember that Manny was intelligent, tall, ridiculously handsome, 79th in the men’s British tennis rankings and just twenty years old.
Manny was beautiful and wild. He was reckless and charming. He took us to the dangerous edge of things and, that night, for far too many people, beyond.
In the remote graveyard of St Andrew’s Church, Bishopstone, just outside Seaford, there is a tiny memorial stone which I may visit in a few weeks’ time. It reads: 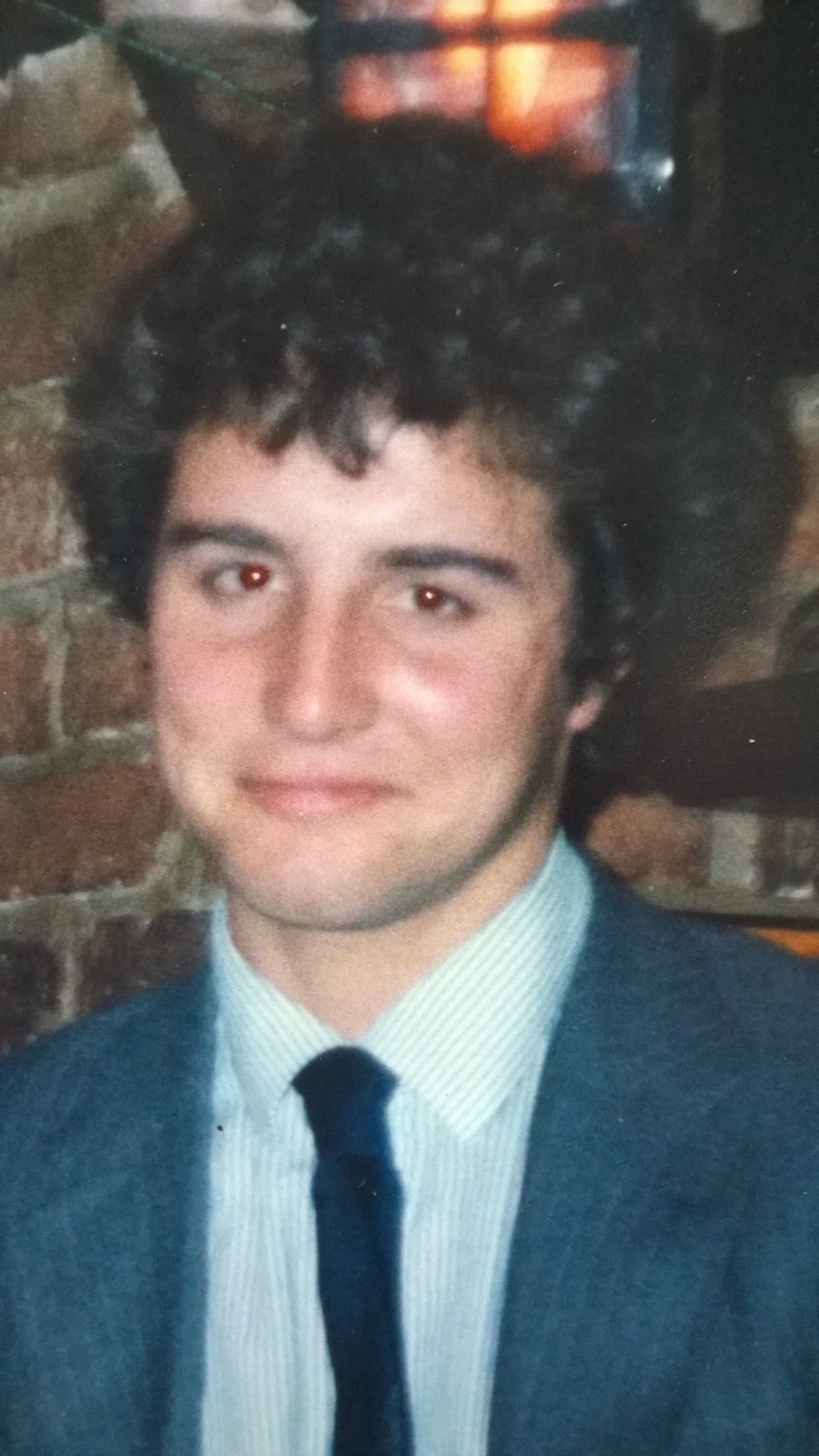