I have been a teacher for 27 years, a Headteacher for 12 years and, at the age of 51, this much I know about the impact of poverty-inducing cuts upon our children’s education.
You’d expect the Guardian to knock on about the working poor (two years ago it even published my letter on the subject). But when the Daily Telegraph includes a feature by Maria Roberts entitled, Working poor: What it’s like when you have a job – but can’t pay the bills, and Conservative former Prime Minister Sir John Major pipes up about inequality, you know we have a problem.
York is a city which exemplifies the country’s growing inequality. Four out of five households in York have an average household income above the national median figure whilst the other 20% of households drop off the proverbial cliff and are significantly below the poverty line. The City launched a Stamp Out Poverty campaign in 2012, but that has lost momentum and nothing appears to have happened to stamp out poverty in York since last March. This video illustrates graphically the consequences of poverty in this rich tourist city. I urge you to watch it to the very end.
https://www.youtube.com/watch?v=7F69CEgwnyk
Basic Economics is easy (I). If there is a limited number of products and the amount of money available to buy those products increases because more people are in work, then the price of those products will rise. We now have a record number of people in work. Government talks excitedly about having near full employment. So why have we got negative inflation? Some commodities are cheaper, like oil, but the real answer is wage deflation. The Office of National Statistics reported in January 2014 that between 2010 and 2014 real wages fell consistently by 2.2%p.a., the longest period of wage suppression for 50 years. In terms of buying power, our wages now buy 8-10% less than five years ago. People are working harder for less pay. Efficiency savings just mean fewer people doing more. 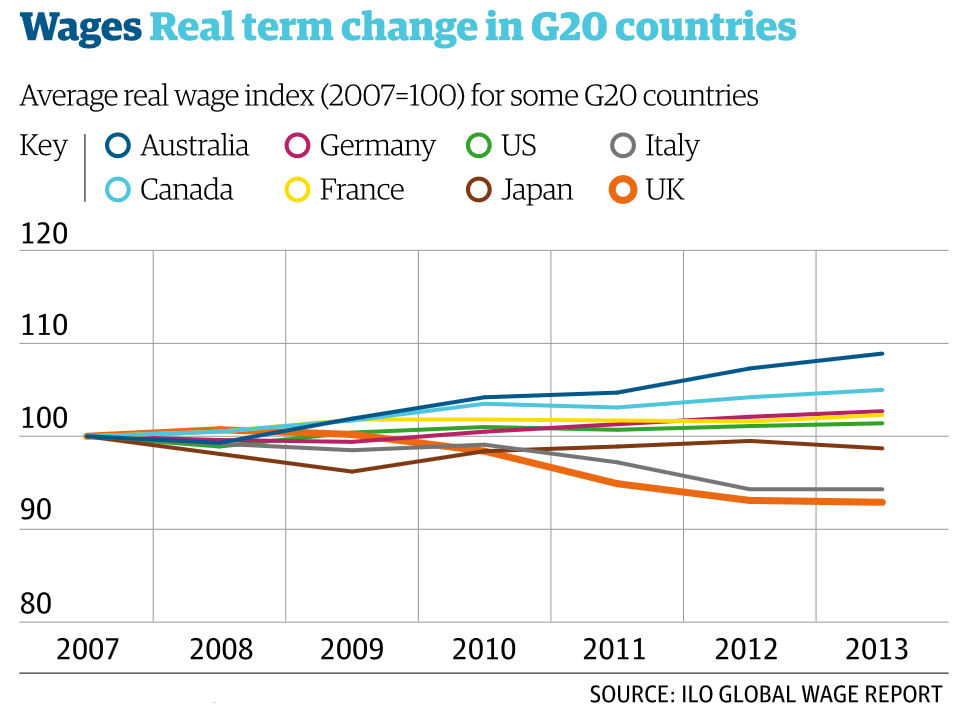 Basic Economics is easy (II). If costs are rising but income remains the same, you have less money to spend. The latest Institute of Fiscal Studies report on school funding understands the basic numeracy involved in this calculation… 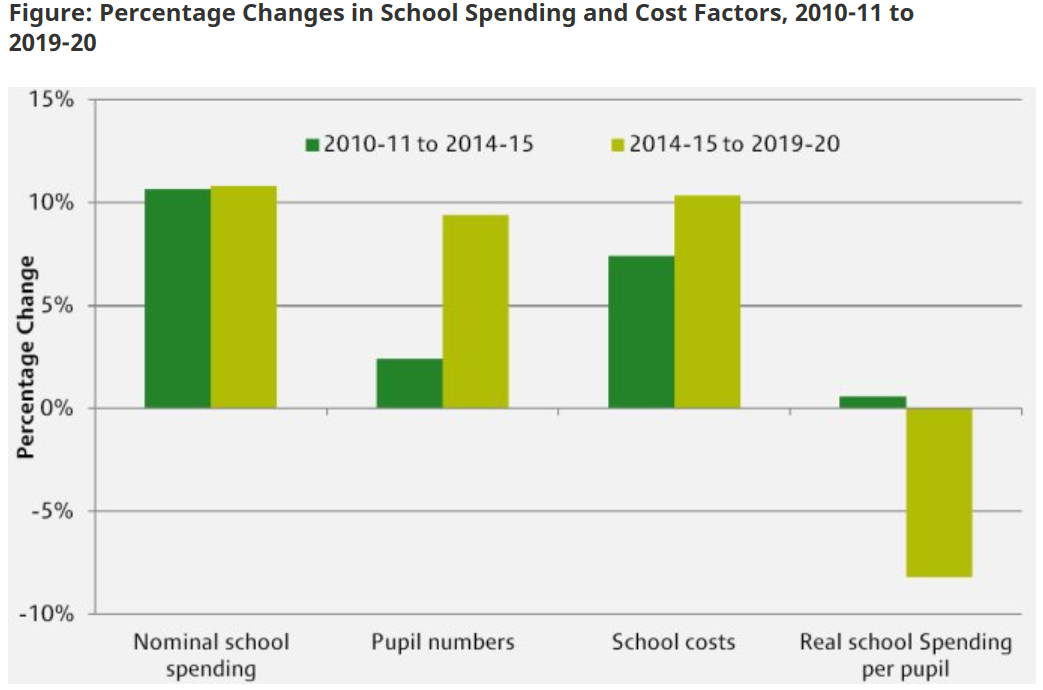 I have weekly requests from parents for financial help. Free School Meals eligibility has been our single criterion for awarding grants to parents for their child’s school trip. That is no longer sufficient as I now receive applications for grants from working parents, working parents who are sending me payslips and tax credit records to illustrate to me their levels of hardship. Imagine that…
It’s not just our parents who are feeling the proverbial pinch. We are perpetually cutting our budget. By 1 September 2017 we will spend £662,000 less per year than we did on 1 September 2010. Amongst a host of reductions we have had to make, we will have ten fewer teachers than when I began as Headteacher at Huntington in 2007. Compared to similar schools in Tower Hamlets we receive nearly £3,000 less per student p.a.. With 1,500 students that’s over £4m a year. I know it’s tough in Tower Hamlets, but over £4m a year tougher?! 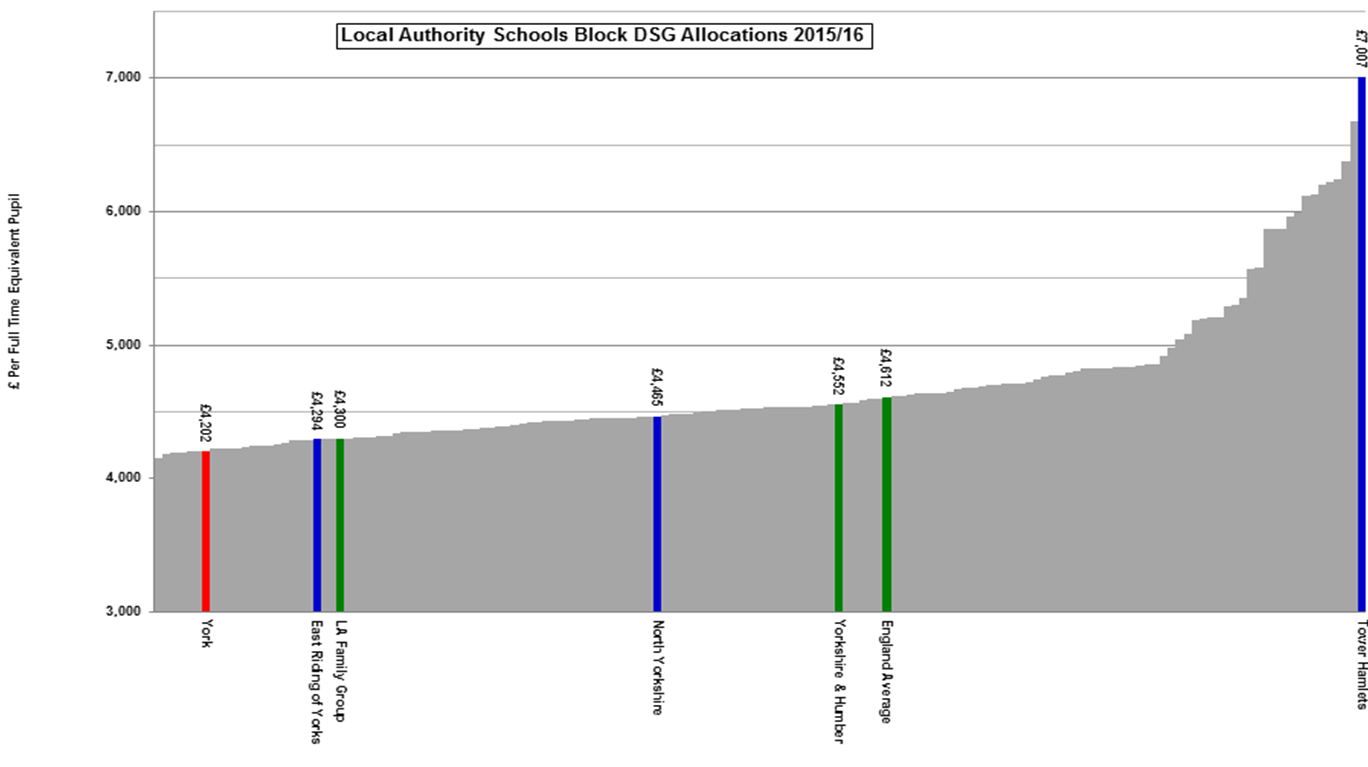 It could be about to get a whole lot worse. This paragraph from that IFS report on school funding suggests things may get significantly more challenging for us as an 11-18 school. 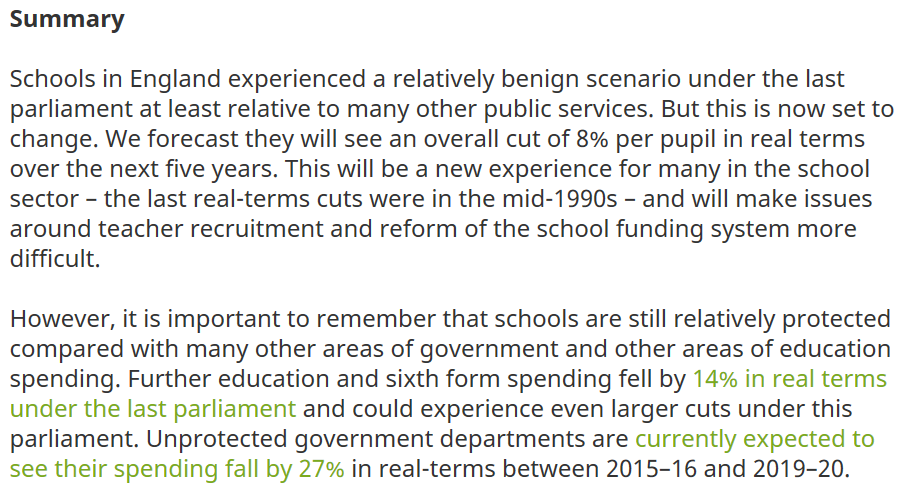 The Spending Review looms for all Further Education institutions, not just for the working poor. It seems Sam Freedman knew what he was talking about back in April: 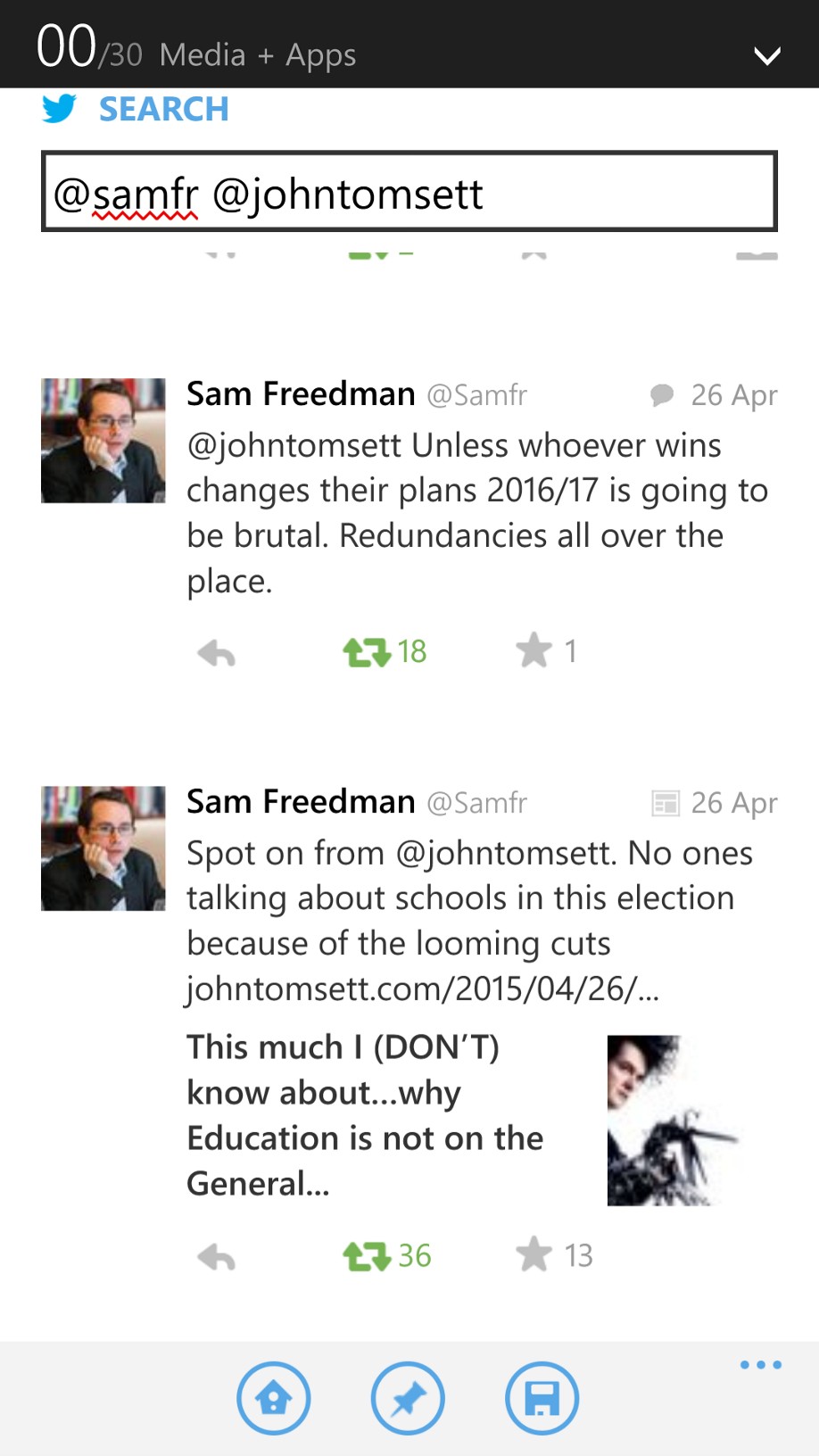 I don’t moan, I just get on with getting on. We plan to create a money-making arm to the school. Well, it’s better than writing begging letters to our already impoverished parents as other schools I know have been driven to do. The trouble is, the more the state sector pares down provision to accommodate funding cuts, the more the Chancellor is encouraged to cut our budgets further. Ultimately, in the words of Maria Roberts, we are simply better at being poorer. 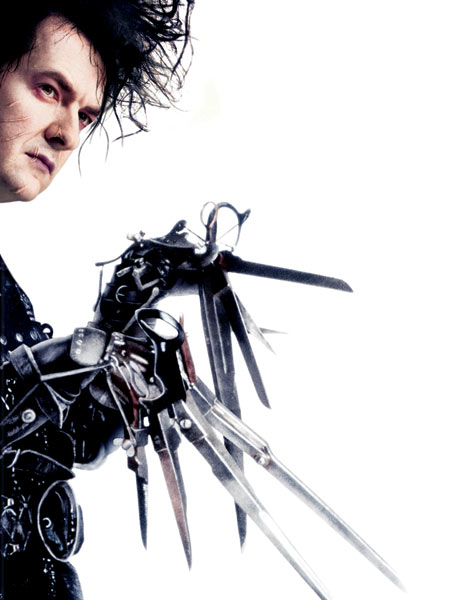