I have been a teacher for 28 years, a Headteacher for 13 years and, at the age of 52, this much I know about how, on Mother’s Day, our mother is still here, against the odds.
On the weekend my brother and sister cleared our mother’s flat so it can be sold to pay for her care home fees, here is a short tribute to our mother’s indefatigability. 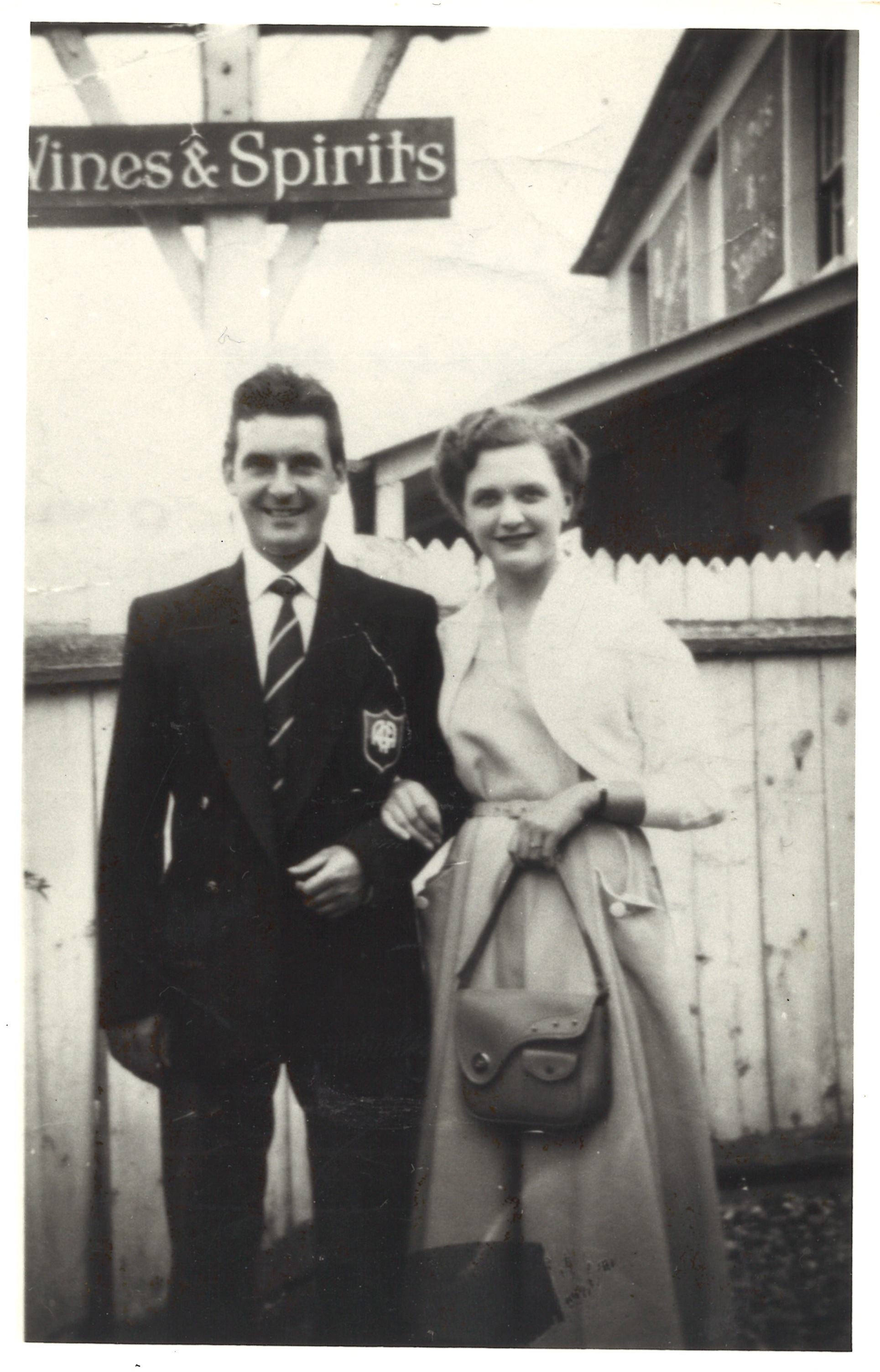 My mother’s maiden name was Browning. Her first name was Elizabeth. It might account for my love of words. She can certainly write, that’s for sure.
Despite her promising name mother wasn’t educated, having had to leave school when she was just 13 years old. She was a manic depressive, now known as bi-polar. For all that we might consider children’s mental health problems a modern phenomenon, they are, in fact, nothing new.
In 1939 Electroconvulsive Treatment, or ECT, was introduced to this country. ECT was devised by a Roman professor of neuropsychiatry, Ugo Cerletti, after he had observed, during an abattoir tour, the passivity induced in pigs by pre-slaughter electric shocks. A decade later, Mother was one of the youngest British recipients of ECT.
Sylvia Plath’s description of ECT is probably the most vivid: ‘Doctor Gordon was fitting two metal plates on either side of my head. He buckled them into place with a strap that dented my forehead, and gave me a wire to bite’. She goes on to describe how, ‘with each flash a great jolt drubbed me till I thought my bones would break’.
Like all ECT patients mother remembers very little of the shocks, something considered a positive feature of the treatment. Of all the senses, however, smell is the greatest evoker of memory. Graham Greene said that smell has a ‘power infinitely more evocative than sounds and perhaps even than things seen’.
Mother can’t recall what the doctor said to her. She can’t even recall what the room looked like. The one thing she can recall is the odour of her singed hair when she awoke from the treatment.
Mother met my dad when he was delivering letters on his post round. She had been tipped off by a friend that the Postman was quite dishy. She sat in wait for him on the wooden gate to the house. When he arrived, he offered her one of his Player’s Navy Cut. She was impressed.
The next line of this romantic tale should be, from that day forth they lived happily ever after, but, to be honest, over the subsequent thirty years the many joys were offset by more than just a few moments of despair.
Mother married my dad when she was just 20 years old. She tried to break off the engagement. She knew her manic bouts would test him. She knew her dark days would wipe away his smile. She knew she would bring him his unfair share of misery.
Before they wed, she wrote to dad to end their relationship but her father found the letter and destroyed it.
Mother could have finished with dad without having to serve her own decree nisi. Why didn’t she just tell him it was over? The answer to that question is lost forever in the thick mist of memory. She was young. She was cowed by her father. She probably snatched at the chance of happiness. After all, we all want what Raymond Carver wanted, don’t we? ‘To call myself beloved, to feel myself/beloved on the earth’.
So marry him she did. Miss Elizabeth Ann Browning became Mrs Ernest Harry Tomsett. And for purely selfish reasons, I’m glad my granddad found his daughter’s un-love letter.

Mother was born on 2 May 1936. Her father served in the Royal Navy between the wars and was steward to Admiral Sir Arthur Power. When he left he was appointed the Admiral’s butler and lived on his estate at Littlemead Cottage, Hayling Island where mother was born.
When World War II broke out the family moved to East Grinstead and lived in a tied cottage in the grounds of Abbey School in Ashurst Wood where Prime Minister Gladstone’s nephew, Robin Gladstone, was the head teacher. Granddad was a gardener on the estate. My grandma did housework at Mr Gladstone’s nearby house, Heatherlands, and cooked lunch for him and six boys five days a week.
So mother grew up in the grounds of a school. Whilst her parents were fully paid-up members of the servant classes, she had wanted more from life. She was sharp. She read voraciously. She attended Ashurst Wood School and, in 1947, she won a scholarship to the East Grinstead Grammar School. Education offered her the chance of social mobility, to be the first one in her family to attend university. She had the opportunity to grow beyond her relatively humble origins and embark upon a professional career.
Enter, at the age of thirteen, the black dog.[1]
Predictably, mother remembers little about her depression: ‘When you feel depressed it’s terrible. You can’t see any brightness in anything. It’s horrible. If you’re depressed, you’re so low. You can’t see anything worthwhile. You don’t like waking up, but you get out of bed and you dress and you what not, but…depression is a terrible thing. The worst time I had it was in my teens. I can’t really remember what happened. I didn’t do very much in those teenage years. I had two or three jobs. Then it gets hold of you again and you lose that job. You can feel it coming on and then, suddenly, you feel like life is not worth living any more. It’s not nice. You can’t get out of it. All you can do is just wait. You just wait until you feel on the up again. It’s all you can do’.
One of those jobs she took whilst she was recovering from the first bout of severe depression was at a nearby dahlia nursery. She twice helped to show flowers at the Royal Horticultural Hall in London. She left there to lodge and work at a fruit farm in High Hurstwood, in deepest East Sussex, where she learned how to prune fruit trees and to pick apples to pack for market.
The winter of 1954 was a cold one. It snowed hard. The girl who worked at the village grocery shop, which doubled up as a Post Office, couldn’t make it into work. Mother took her place, temporarily at first and then permanently. The Uckfield postmen called at the grocer’s every morning to collect the mail, one of whom was dishy. She married him on 27 October 1956.

‘I spent those years when I should have been at school at home, more or less. I don’t remember much about those years. I don’t think my mother understood. Dad was more amenable because he was more intelligent. Then when I met Harry it was alright. That was my salvation. Because he cared, love his heart.’ 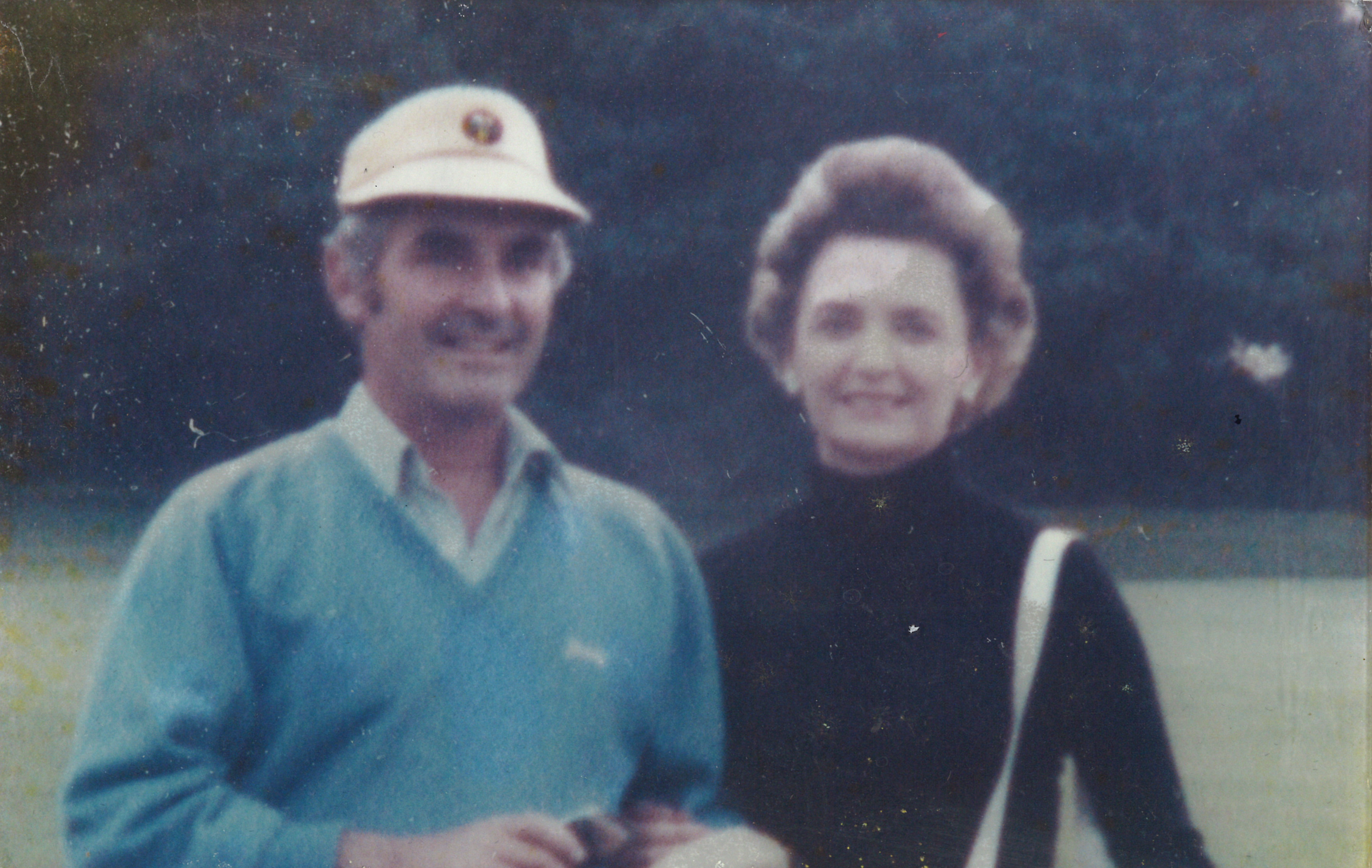 [1] Sir Winston Churchill nicknamed his own depression the black dog.