I have been a teacher for 29 years, a Headteacher for 14 years and, at the age of 53, this much I know about what the new GCSEs tell us about our students’ attainment. 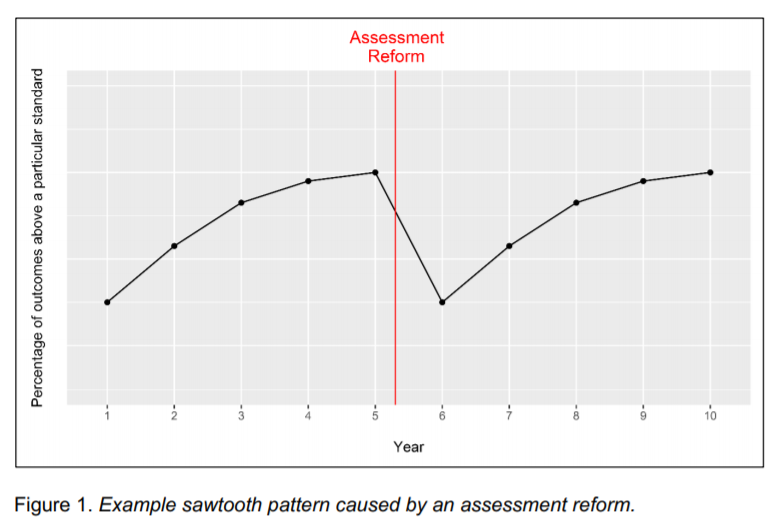 Before you read any further, I would like to make it clear that I welcome the increased academic challenge of the new GCSEs…
I might have missed it, but…why has there not been more discussion about the grade boundaries in this summer’s GCSE mathematics examinations? The examinations were made harder, the students found it more difficult and so the grade boundaries were reduced by about 15%. Here is the EDEXCEL Higher raw grade boundaries for 2017 and 2016: 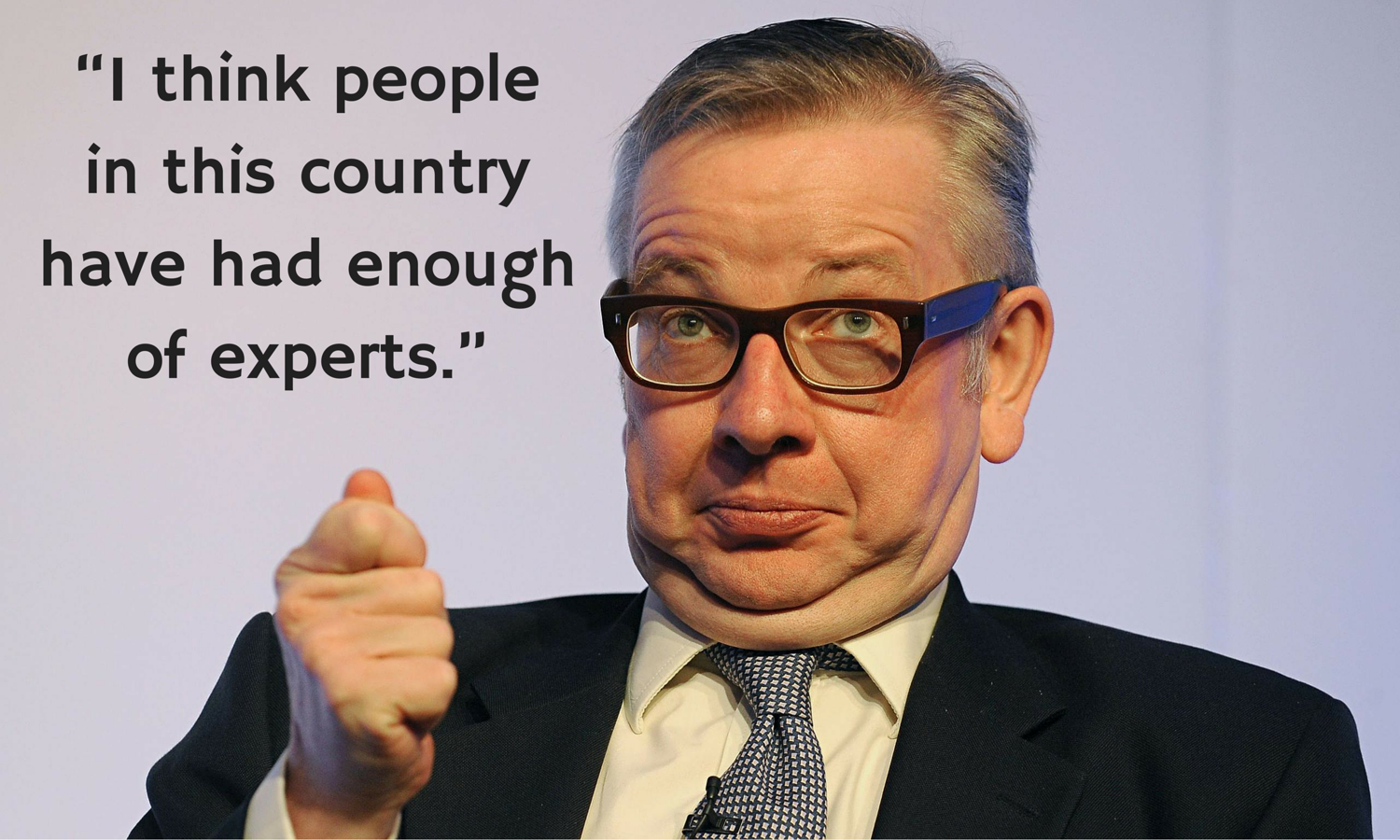 It’s all down to Michael…The decision by Michael Gove to change everything at once was rooted in the thinking of Schmidt and Prawat, cited by Tim Oates in his paper, Could Do Better. In the seeming incoherence was buried a desire for coherence to be achieved through changing everything at once in some kind of blitzkrieg approach to curriculum reform. What that has meant is that several cohorts of students have been chronically unprepared for the more academically challenging examinations.
Standards have been maintained?! When Tim Leunig casually remarked that only one or two pupils will get straight top grades in the new GCSEs, he was, at that moment in time, telling the truth. In the end it was over 2,000 pupils who gained 999, three of whom were from Huntington alone. To have retained the grade boundaries in mathematics GCSE from 2016 to 2017 would have been disastrous for the 2017ers, one of whom was my son. Imagine the wrath of tens of thousands of parents whose children would have seemed to have failed miserably, parents who are also voters.
Don’t panic. As all GCSE subjects move to the 9-1 scale, all we can do is teach brilliantly and prepare students for the new examinations as well as we possibly can. Forget worrying about things you cannot control and just teach. The statisticians will sort out who gets which grade.
It’s the “Saw Tooth Effect”, stupid! As OFQUAL explore in their Saw Tooth Effect paper, it takes several years for teachers and students to become familiar with post-reform examination specifications before we can judge whether our students are actually being educated more effectively and are, consequently, attaining higher educational standards. In the meantime they will have to continue to massage the grade boundaries.

Let’s base what we do in schools on what we know works. If you would like to know more about Research Schools and want to hear some influential speakers discuss how evidence-informed approaches can aid school improvement, then why not attend the forthcoming Evidence In Education: Northern Networks Making It Work conference at the University of York. You can find more details and book a place here.