I have been a teacher for 30 years, a Headteacher for 15 years and, at the age of 54, this much I know about what I am doing to make my Alastair Campbell jam jar taller. 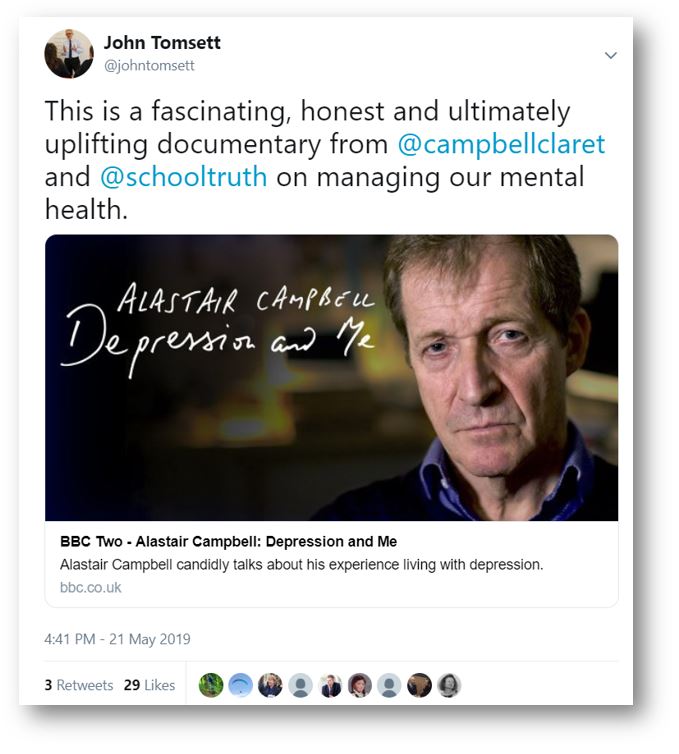 To say I know Alastair Campbell would be an exaggeration. I have met him a couple of times. Once when I successfully challenged him via Twitter to visit Huntington and another time when we chatted briefly after he had spoken at York University. His only other intervention into my life was when he defended me on live radio after Harry Phibbs of Conservative Home fame attacked me some years ago for calling Michael Gove the real enemy of promise. 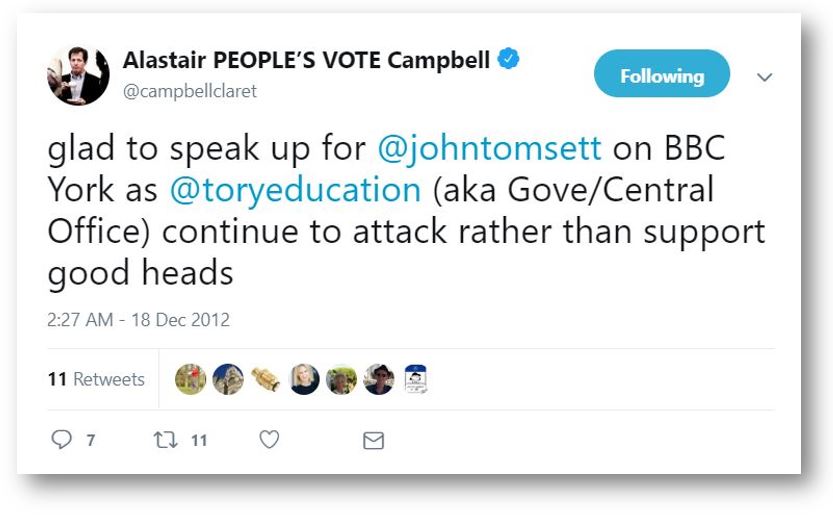 Whilst I don’t really know Alastair, I follow his musings on Brexit, the Labour Party, football and, increasingly, upon mental health. Indeed, he wrote a testimonial for my second book, This Much I Know About Mind Over Matter: improving mental health in schools. So when I saw he had made a documentary about his depression for Mental Health Awareness Week I made an especial effort to watch it with my wife Louise. It was a fascinating, honest and, ultimately, uplifting account of managing one’s mental health.
The documentary’s narrative thread saw Alastair explore one high tech experimental cure for depression after another. None convinced him it would relieve him of his condition or of the medication he takes to help control his mood. Near the end of the programme he was introduced to a simple metaphor: a jam jar. He went to Toronto, Canada, to meet Jehannine Austin, a specialist in genetics, who explained his depression thus: 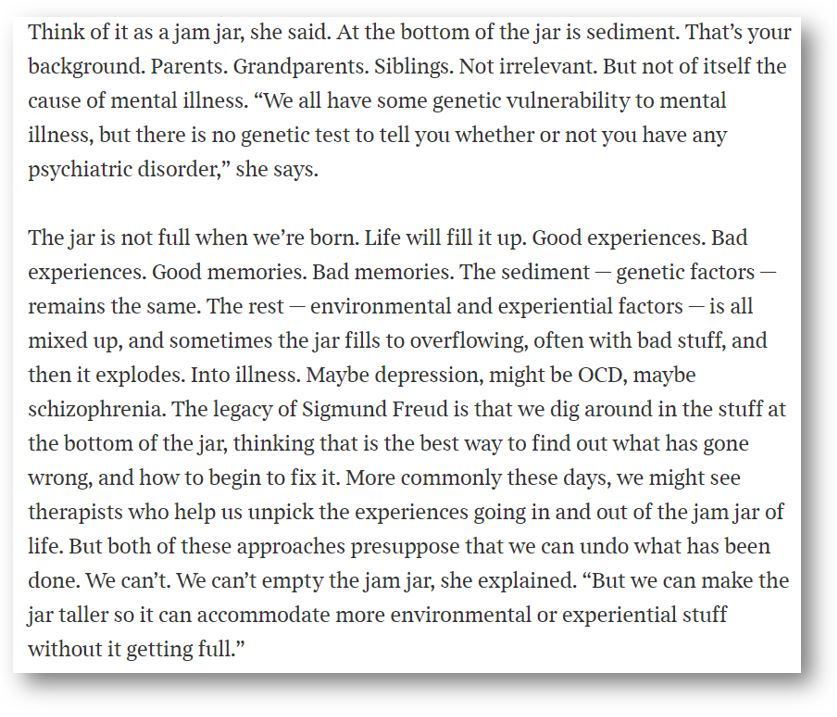 So he made a jam jar sketch-list of all the things that could make his metaphorical jam jar bigger, ranging from his lifelong partner, Fiona, family and friends to, lastly, his psychiatrist and the daily anti-depressants. They are all, he explains, “part of the jam jar mix that keeps me, most days, able to live with depression better than I have for years”. 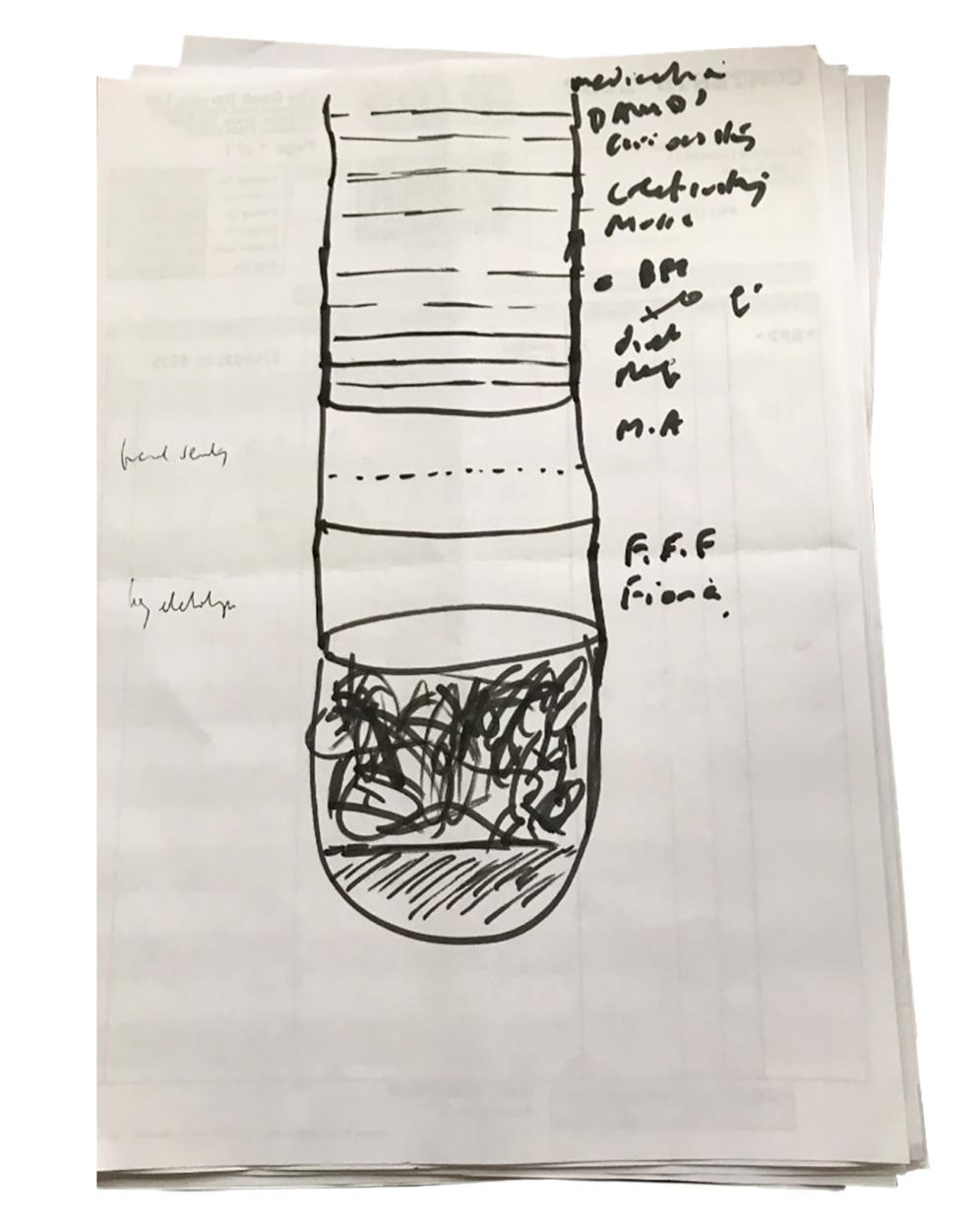 The documentary – and especially the jam jar image – resonated loudly for me. I hadn’t realised it at the time, but at the end of the Christmas holidays I had scribbled down in my notebook my own “jam jar mix”, a list of things I was going to do which would grow my capacity to cope with whatever life was about to throw at me. It is, in many ways, similar to Alastair’s:

And so far, so good. My jam jar is intact and I am deliberately growing it taller…yesterday, after a short, intense half-term, during which I was hospitalised, I made sure I: went running before breakfast; spent some time renovating an old beech wood stool on our front step; sat next to our cat as she watched the river flow by; chucked out a load of clothes; tidied up the front garden; planned a fishing trip with my mates Will and Steve; ensured Olly had everything he needed for his revision; gave myself up to a fun, if – due to my hapless wagers – expensive, afternoon at the races with Louise and our mates; and finished the day with a meal at our go-to Italian restaurant, Toto’s. 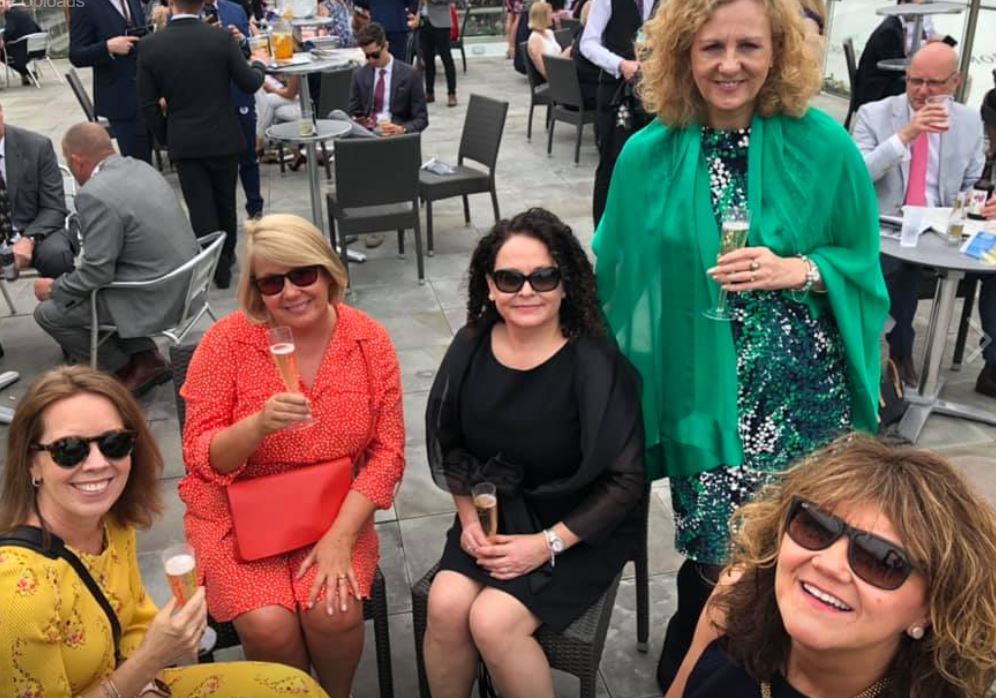 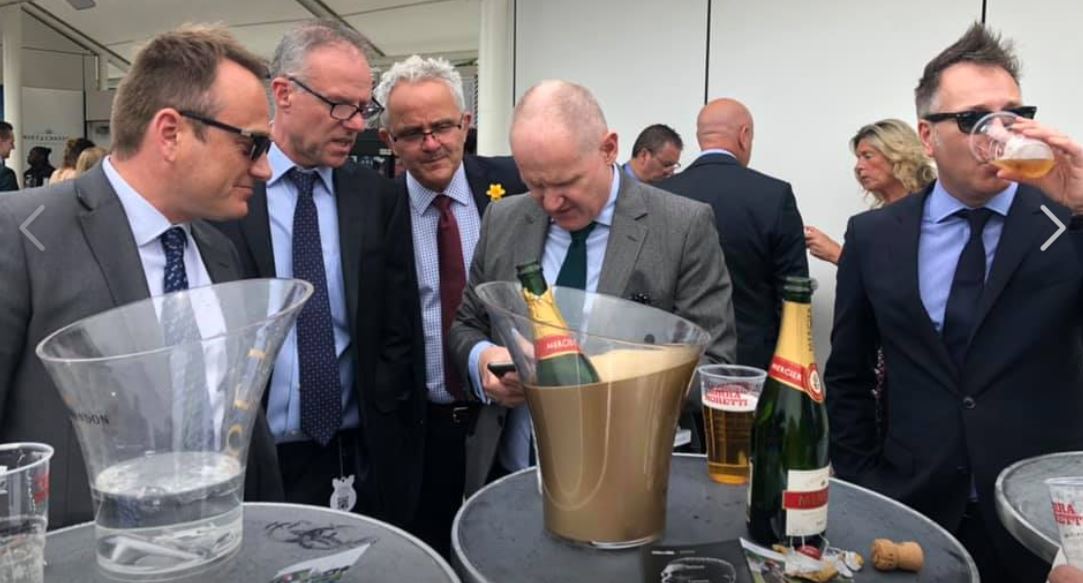 All of which prompts me to ask…

“What are you doing to make your jam jar taller?” 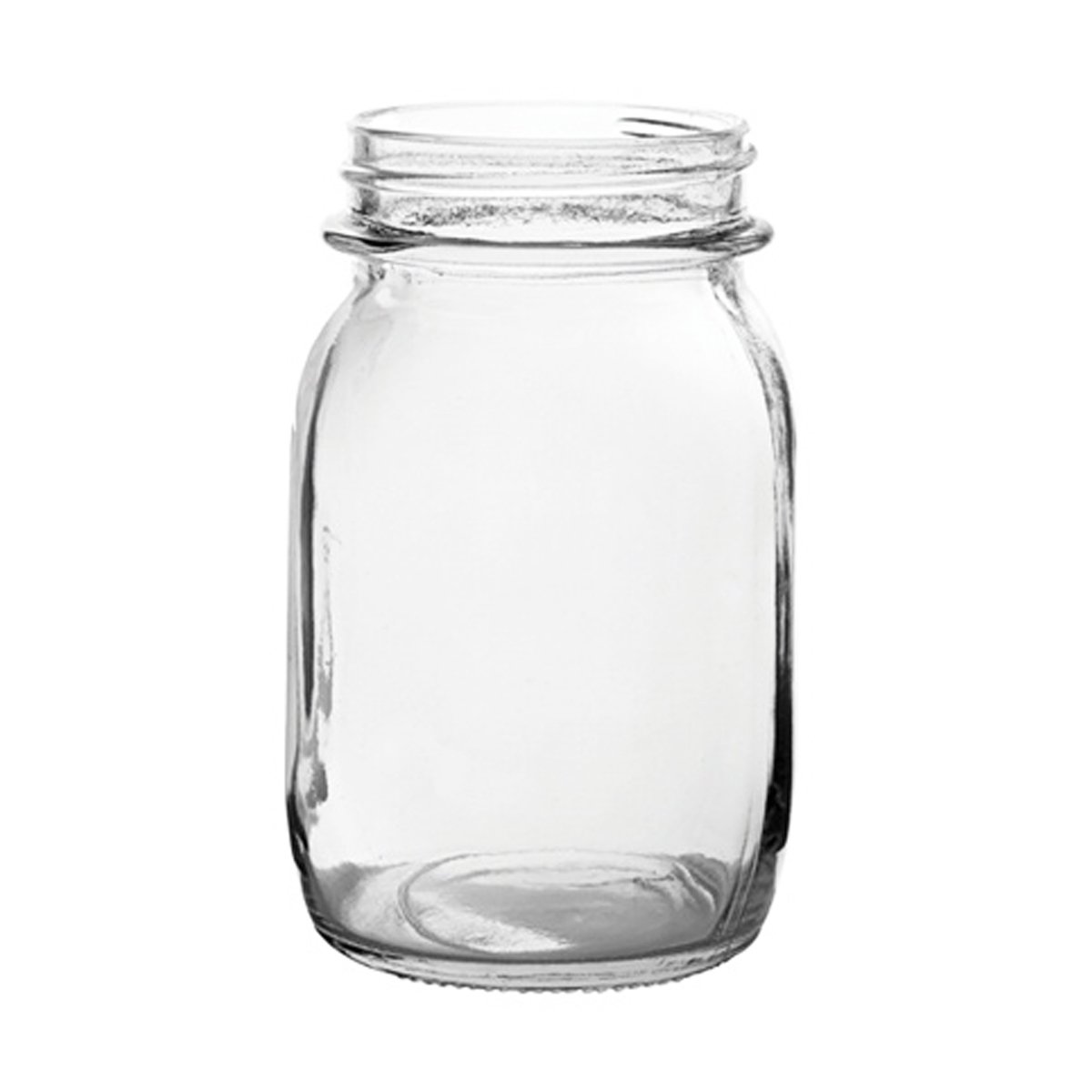