I have been a teacher for 31 years, a head teacher for 16 years and, at the age of 55, this much I know about the challenges for early career headteachers: being patient. 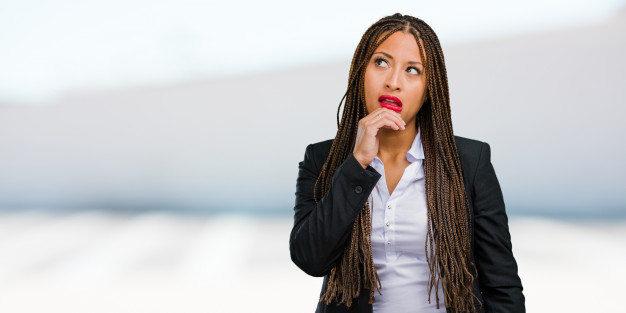 In this current series of short blog posts, I am addressing each of these challenges and providing some tips which might help early career head teachers to meet them. This post explores, being patient. 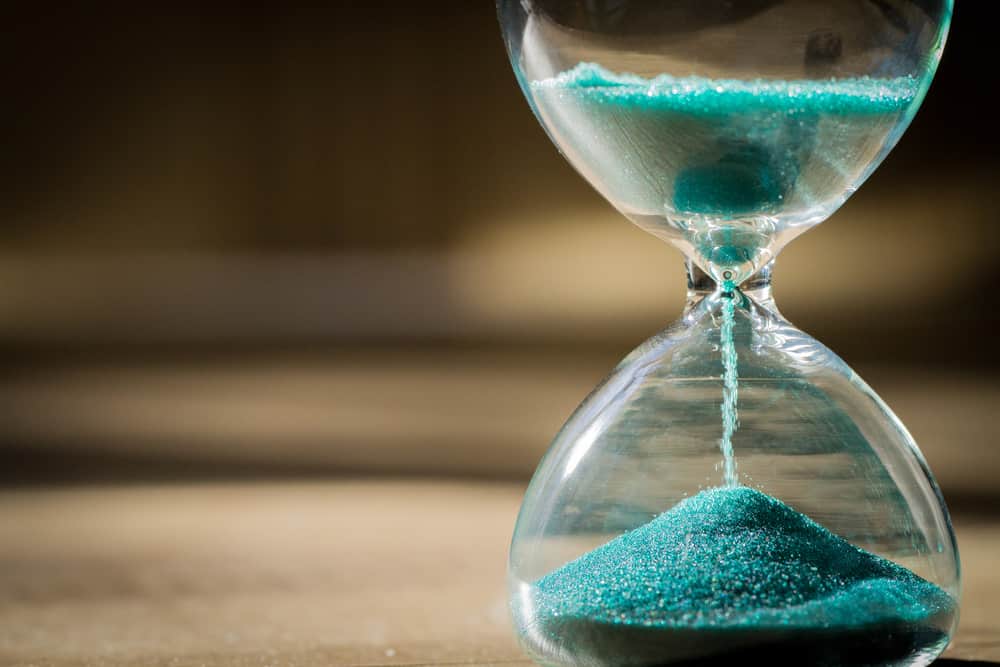 A new Headteacher usually assumes that s/he has to come into a school and make his/her mark. Schools are notoriously vulnerable in the wake of regime change. A new Headteacher can lead to a significant modification of the values and educational philosophy of a school. And perfectly good systems are suddenly abandoned for the new boss’ favoured alternatives, without a shred of evidence that in this new setting his or her old favourites will work. So, out goes setting, in comes mixed prior attainment; goodbye SIMS, hello BromCom; exit Year Groups, enter Houses. And the rest of the staff just have to suck it up and watch whilst what worked stops working…
The context of each headship is different and each requires a different leadership style. My guess is, however, that if you have been appointed to your first headship, you will have been appointed to a school which is in reasonable shape. If a school is in some turmoil, then the governing body will usually want a seasoned leader who can act decisively; conversely, a school which is bobbing along quite nicely is more likely to appoint a first time leader who can take their time in shaping the school.
The early career headteacher has lots of onlookers tracking their every move.  They have myriad voices trying to influence them, telling them several different versions of the school and how it works. They feel pressured to do something which changes the direction of the school. That pressure builds. As my opening paragraph made clear, they instinctively want to make their mark, which is understandable but misguided.
What many resort to is a change in the school uniform. Such a step requires a significant time investment and achieves little. The first day I stood on the main corridor as a headteacher I called over a girl called Sarah and told her politely that her tailored shirt, with three-quarter sleeves and no top button, would have to be changed. She also looked like she had just ram-raided Ratner’s the jewellers.
Sarah, in turn, politely pointed out that every other girl in the corridor was wearing the same style of shirt and was similarly bejewelled. There then ensued a six month process of uniform-change, during which I managed to upset the whole school community. And I also stopped Year 10 going into town for lunch. That made the front page of the local newspaper.
I felt confused but desperate to appear proactive. I didn’t know which battles to pick. I instigated a move to a Faculty system, solely on the recommendation of a Local Authority adviser. The Faculty system introduced another expensive tier of leadership – we retained subject leader posts within the Faculty structure(!?!) – without improving the quality of teaching at all. But I was doing things. I appeared incredibly busy. By the end of my first year I felt exhausted and isolated. I had upset people without moving the school on at all.
We had a full OFSTED inspection eight days into that first headship; sixteen inspectors for four days. It was a perfectly timed review of the school and gave me a blueprint for improvement. My fruitless activity-for-the-sake-of-it stopped early in my second year when we began focusing upon the quality of teaching, as the OFSTED report had suggested we should do. We also began tracking students’ progress more accurately. We refrained from doing things peripheral to improving what was going on in the classroom.
My four year long first headship saw the school move from 38th out of 47 schools in North Yorkshire for KS2-KS4 progress, to 3rd out of 47 schools. But I learnt the hard way; the whole process wore me thin. When I began my second headship, I was the epitome of patience. We drew up a ten year plan and, whilst we did not follow the plan to the letter, we hit every milestone at the right time; ten years later, OFSTED popped in, almost unannounced, and declared we were Outstanding.
Such long-term planning can seem impossible for the early career headteacher who feels the need to do things immediately. But if they can resist such pressure and be patient, it will turn out best for the school – and for them personally – over time. So, if you are appointed to lead a school for the first time and feel compelled to introduce blazers with gold braiding on the lapels, just to look like you are doing something, here are my top five tips for early career head teachers for being patient: