I have been a teacher for 30 years, a Headteacher for 15 years and, at the age of 54, this much I know about choosing how to think.
Doun from thennes faste he gan avyse
This litel spot of erthe…
And in him-self he lough right at the wo
Of hem that wepten for his deeth so faste.
– Geoffrey Chaucer, from “Troilus and Criseyde”
If we could see all all might seem good.
– Edward Thomas, from “As the team’s head-brass” 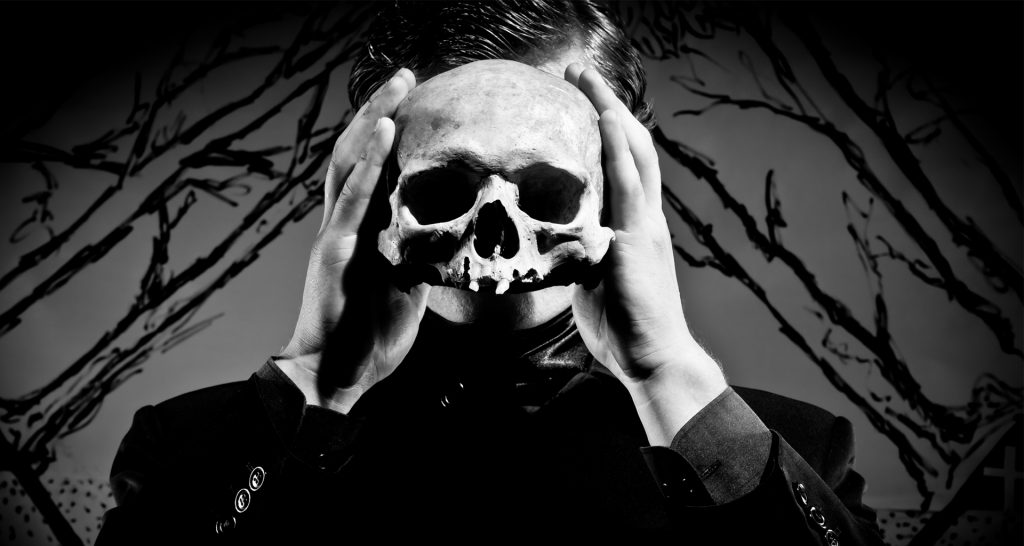 Arguably the most famous line in English Literature, “To be, or not to be – that is the question”, encapsulates the essential human conundrum: Is it worth living or is it not?
When close to death, the philosopher Ludwig Wittgenstein, just before losing consciousness for the last time, indirectly answered Hamlet’s question. He said to Joan Bevan, his doctor’s wife: “Tell them I’ve had a wonderful life.” Norman Malcolm, in his memoir of Wittgenstein, describes this as a “…strangely moving utterance”, perhaps because Wittgenstein led a tortured life. He suffered terribly from depression. Three of his five brothers committed suicide before reaching their mid-twenties. He once wrote, “I ought to have… become a star in the sky. Instead of which I have remained stuck on earth”.
I thought of Wittgenstein this morning, when I heard a recording of Paddy Ashdown, who died yesterday, explaining why he lived life with such determined passion:

“You have been given this extraordinary gift of life, parcelled out into 24 hour chunks, and I have been lucky enough to have the opportunity to devour it, day-by-day, and get as much in as I possibly can. And it seems to me a waste, almost an insult, not to be passionate.”

Wittgenstein’s and Ashdown’s respective takes on life complement each other perfectly. The Cambridge philosopher accepted life as wonderful, whatever that life threw at him, whilst the soldier-politician lived the fullest of lives, never wasting a moment of the time on earth he had been gifted.
Wittgenstein’s final appraisal of his life is rooted, one might argue, in the Stoic tradition, a philosophy which has, at its heart, this line from one of its founders, Epictetus:

“It’s not what happens to you, but how you react to it that matters.”

The Stoics believed that there was little you could do about vast swathes of your life and that the best thing you could do was be concerned with what you could control. The Stoics were certain that the one thing you can control is how you choose to think about events in your life. Similarly, Viktor Frankl wrote that “The one thing you can’t take away from me is the way I choose to respond to what you do to me. The last of one’s freedoms is to choose one’s attitude in any given circumstance.”
Frankl’s notion of “attitude” relies upon a stoical control of thought. And when it comes to thinking about leading a life, what I have learned is that we have to hold two conflicting thoughts in our minds simultaneously if we are going to live our lives healthily. Firstly, it is not worth getting upset about anything because, in the grand scheme of things, nothing really matters at all; and, secondly, we only have one life and we have to live it with passion, as though nothing matters more.
Keeping things in perspective but not too wide a perspective is an important facet of leading a contented life. Certain events have to matter, but not too much. And an appreciation of one’s own insignificance is, generally, a good thing. Never ask, “Why me?” Instead, ask, “Why not me?
It is worth reflecting upon the fact that here, now, as you read this and take a moment to look back on your life, all the things that have traumatised you, all the disasters which have befallen you, you have survived. Nothing has been as bad as it might have been. Nothing is ever that bad. As Karen Pierce, the UK’s Ambassador to the UN, pointed out in a recent interview, “It will be alright in the end and if it isn’t alright, you haven’t reached the end yet”.
All of which brings us back to Hamlet and his less well-known aphorism: “Nothing is either good or bad but thinking makes it so.” It is Shakespeare’s take on stoicism. We can surely choose how we react to life’s vagaries. All events are neutral; how we interpret them determines whether they are good or bad and how we allow them to affect us.
Imagine this…impossible as it might seem, everything that happens to you could be good if you chose to think that way.