I have been a teacher for 30 years, a Headteacher for 15 years and, at the age of 54, this much I know about why a teacher’s job is more important than ever. 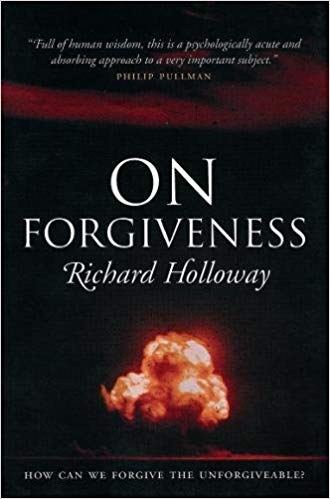 One of my favourite reads of the past year has been Richard Holloway’s “On Forgiveness”. It ends with a chilling reminder that the lack of forgiveness shown by the allies towards the German nation at the very end of the First World War proved to be the inspiration for the rise of Hitler’s Nazism.
Holloway reminds us that our seemingly established values of compassion, equality and love have not always been the norm for our species. Religion is a relatively new concept whose power launched those values into our collective psyche’s firmament. In the last 100 years Christian religion has been, to some extent, jettisoned whilst compassion, equality and love have remained at the heart of an idealised philosophy by which we live.
I was reminded of Holloway’s arguments walking back from the York Pride march a few weeks ago, a joyful, if damp, celebration of human diversity. I was chatting with Cherry, our Head of Modern Languages. We were ruminating upon the event when she pointed out how the progressive liberalism which we currently enjoy may just prove to be a blip in human history, that it is a fragile belief system which seems to be increasingly under threat.
Think, then, how I felt driving to work yesterday, when on the radio news I heard that Vladimir Putin considers liberalism to be “obsolete”. 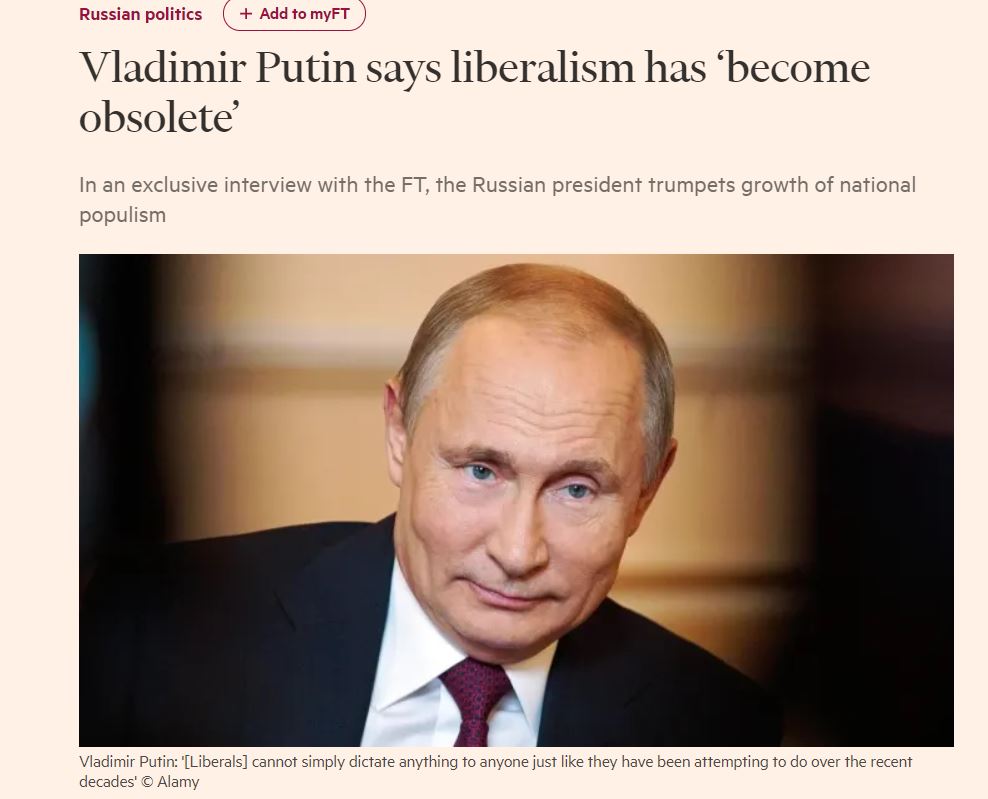 It was new staff day. I was about to speak to over 200 colleagues, including nine new teachers who will begin at Huntington in September. I changed my talk and addressed the Putin claim directly. I wanted to remind ourselves of the importance of our job and how our ultimate aim is to see our young people leave Huntington ready to be respectful, honest and kind adults who make a positive contribution to humanity.
Considering the current political climate, it was, perhaps, ironic that I bookended my talk with the enlightened words of two German leaders. I began with Jürgen Klopp, Liverpool’s self-effacing, mercurial coach, describing the culture we have been shaping at Huntington over the last dozen years.
[wpvideo 4Cjr1kV8]
And I ended with a snippet from German Chancellor Angela Merkel’s recent speech to the Harvard graduands.
[wpvideo jrMhVC09]
Both Klopp and Merkel demonstrate the attitudes and values at the heart of everything that is good about liberal democracy. They are the perfect riposte to the hateful, corrosive and dangerous elements of national populism. It struck me and my colleagues that these two German leaders are, surely, the best possible role models for our young people.
Our job is so important. We cannot, as Merkel says, take anything for granted.