I have been a teacher for 31 years, a Headteacher for 16 years and, at the age of 55, this much I know about the value of choosing English Literature A Level. 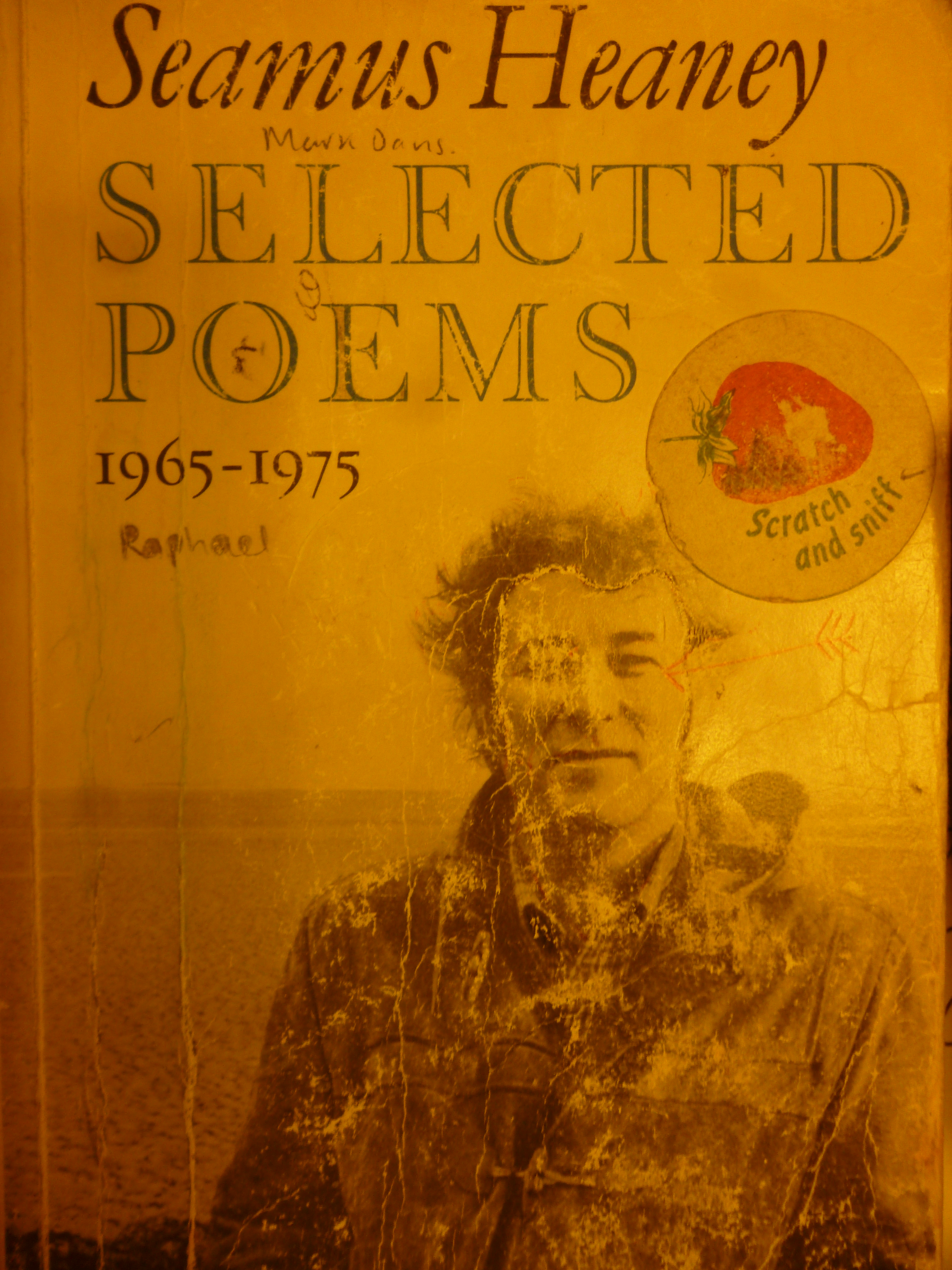 Studying English Literature A Level changed my life.
In September 1980 I had embarked upon biology, chemistry and mathematics A levels. I was, essentially, a scientist. But I was obsessed with golf and I hadn’t got the golfing thing out of my system. To have persisted with an education at that moment would have been fruitless. I left school in December 1980, making a brandy-fuelled farewell speech at the sixth-form Christmas disco.
That winter I began two years of working hard to be a golfer. I was moderately successful. I won the Sussex junior championship two years running, captained the under-18 and under-23 Sussex teams and played for the full senior team. A number of my peers went on to play in the Ryder Cup with Ballesteros; I ended up cleaning cars to subsidise my golf. In the end I didn’t practise hard enough for long enough. I made a lot of what I had, but it wasn’t what was required to forge a career.
And so, on Saturday 28 August 1982 at around 10 p.m., Cliff, the barman at the local pub, offered me a job behind the bar; on the following Monday I went back to school. Ron Hunt, the terrifying deputy who bid me farewell nearly two years before, agreed to give me a second chance. When I returned to school that September, I had forgotten the basics of the sciences but I could do mathematics. I didn’t need the O level to take A level economics and was left scratching around for a third A level. English Literature was the only reasonable option open to me.
That linear A level syllabus was assessed through three, 3 hour closed-book examinations; papers 1 & 2 contained questions on the texts and the final paper was on unseen prose and poetry. We had to write twelve essays, at 45 minutes per essay. We studied:

Unpredictably, my A level English teachers, Marion Greene and Dave Williams, nurtured in me a love of literature. The writing enthralled me. I still amaze my students when I quote verbatim the opening speech of Antony and Cleopatra – “Nay, but this dotage of our general’s, o’erflows the measure…” or from Synge’s introduction to Playboy – “In Ireland for a few years more we have a popular imagination that is fiery and magnificent and tender…”
Poetry can transform lives. Marion Greene opened the course with Wallace Steven’s “Sunday Morning”. She identified Owen’s “Dulce Et Decorum Est” as the poem which made her believe that poetry had the power to affect things beyond the page. For me, as a country lad from an uneducated background who had been potato picking on his hands and knees for 651/2 pence a day, it was Heaney’s “Digging”. When I heard him years later read that poem I wept openly as its sounds opened an auditory sluice gate of memories, about my dad who died during my first term at university, and about how Heaney’s poems affected me beyond anything I had ever known; I still go to his Selected Poems for my comfort read.
I think Chaucer is quite the nimblest, sharpest writer. At York I was privileged to hear Derek Pearsall lecture on Chaucer’s elusiveness. I disliked Love’s Labour’s Lost, but sought out a critical analysis of the play in our local library and worked my way to a decent understanding of Shakespeare’s turgid comedy. The novels of Defoe, Eliot and Hardy were deeply rewarding in an almost physical way, like you feel when you have walked, say, the Yorkshire three peaks in a day.
My English Literature A Level took me to the University of York, where the likes of Sid Bradley, Michael Cordner, Pippa Tristram and Geoff Wall helped me to discover literary worlds I had never imagined.
So, without English Literature A Level I wouldn’t have become a teacher. I didn’t choose teaching as a profession because I had an overwhelming moral purpose to help young people. When I was close to finishing my English degree I faced up to the inevitable fact that I had to get a job. I wanted to get paid for discussing literature and the only way I could do that was to become a teacher.
As part of my PGCE at Sussex, I wrote a volume of verse. Here is a cack-handed sonnet, from a sequence I wrote in the autumn of 1988, which celebrates the central place of literature in my embryonic working life:

November’s mellow rays yellow my face
To terminate another working day.
Home time. Three-twenty. Adolescents race
To flee this place – can’t wait to get away!
I sympathise with them and feel quite sure,
If questioned (just once more) they would with me –
Tomorrow we’ll return to all endure
Tomorrow’s academic drudgery.

And yet today’s seen Hardy, Frost and Blake –
My luck their work and mine should coincide;
Poetic fervour stirs inside to make
These ill-considered sentiments subside.
Sun-beamed birches spread amber disarray –
One could do worse than work with verse all day.

I am so grateful I left my science on the fairways of several Sussex golf courses. English Literature A Level was the anvil upon which I have gone on to shape my life. It didn’t trap me into a soulless career cul-de-sac; it led me, quite unexpectedly, to a life of infinite variety, to a life filled with meaning, one where I have always known the benefit of what I do. 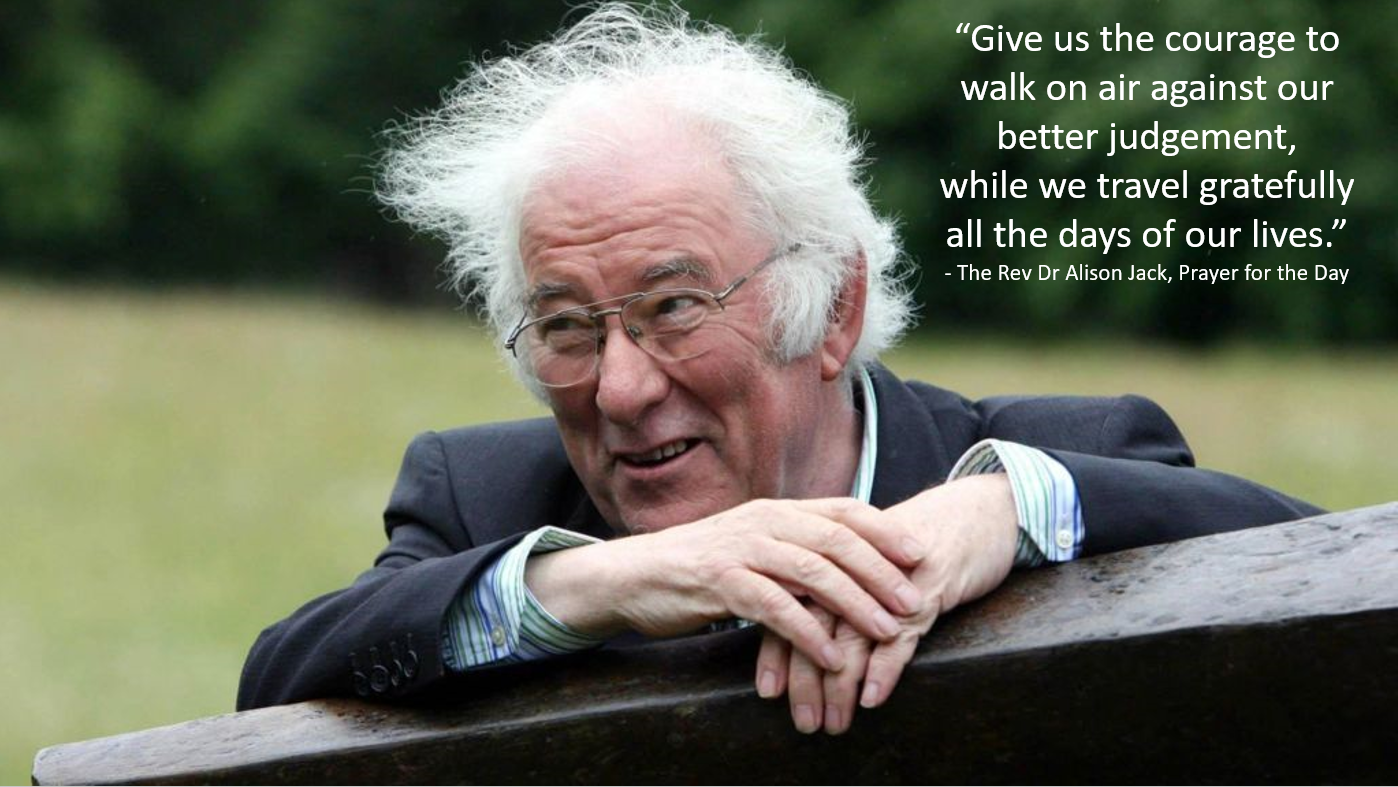